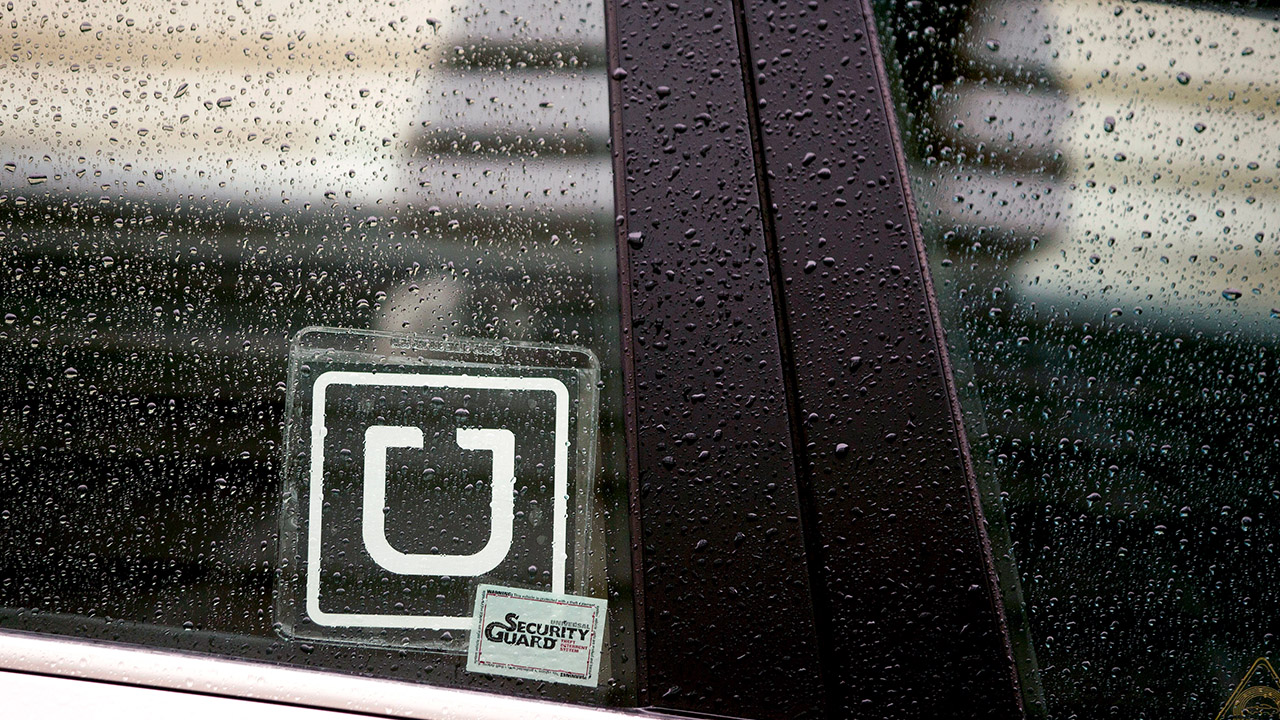 Taxi app Uber could face an increase in operator license fees in London under proposed changes by the city’s transport authority, the latest in a series of moves by regulators to rein in a firm that has disrupted the traditional taxi industry.

Transport for London (TfL) launched a consultation on Thursday on plans to change the fee structure for private hire operators so that firms pay fees that reflect the increased costs of regulating the sector.

San Francisco-based Uber, which allows people to book journeys on their smartphones, said it supported the principle of larger operators paying higher fees and would look at the details once it received the consultation documents.

The transport authority said this meant the cost of regulating the industry was soaring, with enforcement costs over the next five years set to reach 30 million pounds from a previous estimate of 4 million.

“It is only fair that license fees for private hire operators accurately reflect the costs of enforcement and regulating the trade,” said Helen Chapman, TfL’s general manager of taxi and private hire.

As things stand, there are only two rates for five-year licenses: around 1,500 pounds for small operators of up to two vehicles and around 2,800 pounds for firms operating three or more vehicles.

Under the new proposals, the existing two tiers would be replaced with five. For large operators with more than 1,000 vehicles — Uber and rival Addison Lee — fees would rise to 167,000 pounds plus 68 pounds per car.

Uber has generated controversy in many countries, facing protests from traditional taxi drivers, lawsuits from its own drivers and regulatory bans.

In Britain, the firm has suffered several legal setbacks. It lost a court battle in March to stop TfL from imposing strict new English reading and writing standards on drivers.

In a separate case, a tribunal ruled in October it should treat two drivers as workers and pay them the minimum wage and holiday pay.

A spokesman for Uber said the firm had been granted permission to appeal against that ruling. The case will be heard at the Employment Appeal Tribunal in London on Sept 27–28.