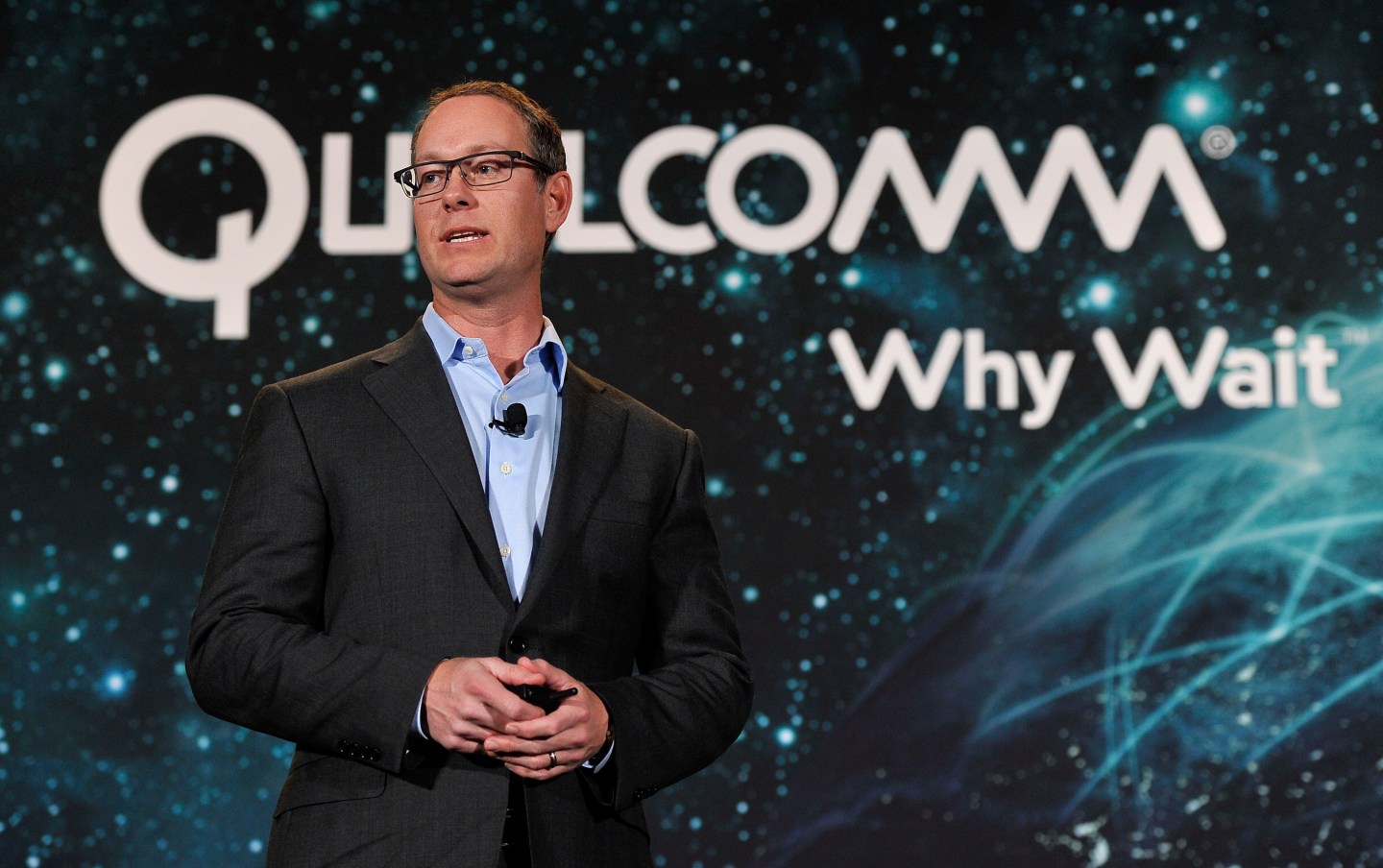 Qualcomm continued to collect some royalties for Apple’s use of its wireless technology in iPhones last year despite dueling lawsuits between the two mobile giants, cheering Qualcomm investors who feared that the payments had entirely dried up.

Qualcomm said on Wednesday that Apple’s contract manufacturers including Foxconn paid royalties, although they withheld around $1 billion from the undisclosed total amount due. The amount withheld equaled the amount Qualcomm withheld from Apple last year under a separate agreement to cooperate on mobile technology that has since expired.

Shares of Qualcomm, which have lost 19% so far this year, were up 2% in after hours trading based on news of the royalty payments and quarterly results which were somewhat better than Wall Street analysts expected.

Qualcomm said it was unsure whether Apple’s manufacturers would withhold any royalties owed during the current quarter. Apple declined to comment.

The partial royalty payments and future uncertainty come as a legal disputes over intellectual property rights in the mobile market have reignited after a few years of quiet. Apple, which sued makers of Android phones for patent infringement six years ago, filed a lawsuit against Qualcomm in January that claimed the mobile chip designer charged excessive royalties to use its technology and alleged that Qualcomm owed Apple $1 billion in rebates.

“We have successfully navigated challenges like this in the past and we have confidence in the sustainability of our licensing business,” Qualcomm CEO Steve Mollenkopf said on a call with analysts on Wednesday. “But we know these periods can generate added volatility in near term results and require open and regular dialogue with our investors.”

Apple’s lawsuit, and other regulatory probes worldwide, have spooked investors by challenging the heart of Qualcomm’s royalty business model. The mobile chip maker charges phone makers a percentage of the price of every phone, regardless of whether the device includes chips actually sold by Qualcomm or a competitor like Intel (INTC). Qualcomm’s royalty business brings in the lion’s share of its pre-tax profits, or 80% in the most recent quarter–despite accounting for only about half the revenue brought in by its chip sales.

Disclosure of the withheld royalty payments came as Qualcomm (QCOM) reported results for the first quarter of 2017, its fiscal second quarter. Adjusted revenue of $6 billion was up 8% from a year earlier. Adjusted earnings per share rose 29% to $1.34 and beat Wall Street analyst expectations of $1.19 per share.

Analysts said Apple (AAPL) and its manufacturers likely would continue to pay at least a portion of what they owe in the future. “The $1 billion cooperation agreement ended at the end of 2016, so Qualcomm is preparing for smaller payments in the next quarter, not zero payments as that would be unprecedented,” says Patrick Moorhead, president of Moor Insights & Strategy.