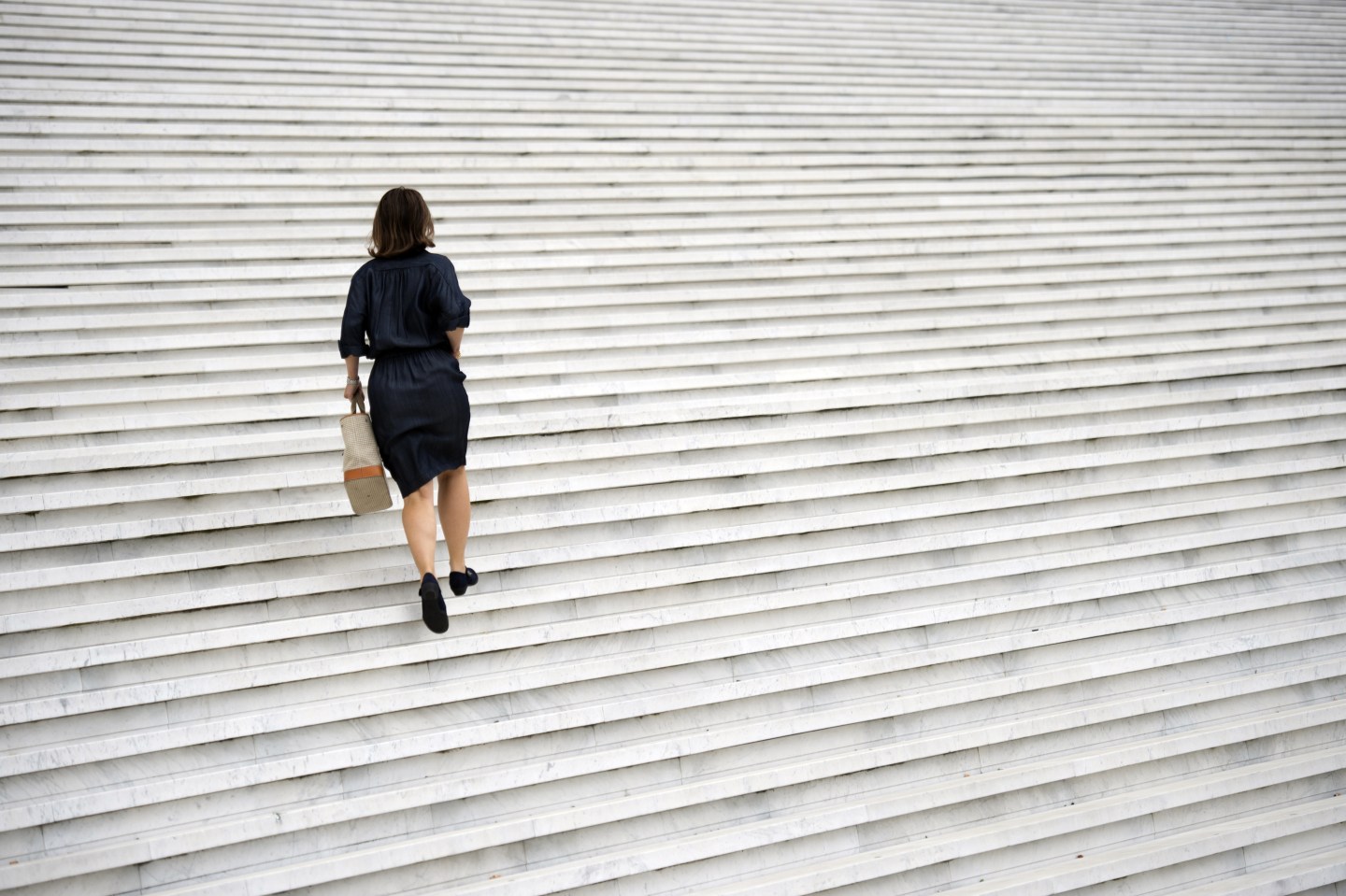 All those gender diversity initiatives at large law firms? They don’t seem to be making a difference.

New data from ALM Legal Intelligence finds that women account for just over 30% of lawyers at the nation’s 200 largest firms by revenue—a share that hasn’t budged in the past five years.

The stagnant gender diversity is due to the attrition of women, who exit the industry as their careers progress and fail to enter law firms’ top tiers. Women make up 47% of law school graduates and 45% of associates at big law firms, yet on average they’ve accounted for only 17% of equity partners and 25% of non-equity partners in the past five years.

In recent years, law firms have rolled out generous benefits packages aimed at retaining female lawyers. In 2015, Orrick, Herrington & Sutcliffe beefed up its parental leave benefit, offering 22 paid weeks off to both male and female attorneys. The new policy also gave lawyers the option of taking a total of nine months off without risk of losing their jobs. Last year, Latham & Watkins introduced a breast milk shipping program for its female attorneys and staff who have young children and need to travel for work.

But those initiatives and others have not yet made a dent in the gender diversity of the industry at large.

“Lawyers are at the forefront of the push for non-discrimination and equal opportunity under the law, but ironically, the legal profession is consistently ranked as one of the worst industries when it comes to hiring and retaining a diverse workforce,” Daniella Isaacson, senior analyst at ALM Legal Intelligence and author of the report, said in a release. “If Big Law firms aren’t taking the time and effort to analyze gender diversity in their industry and their firms, they will remain behind the curve.”