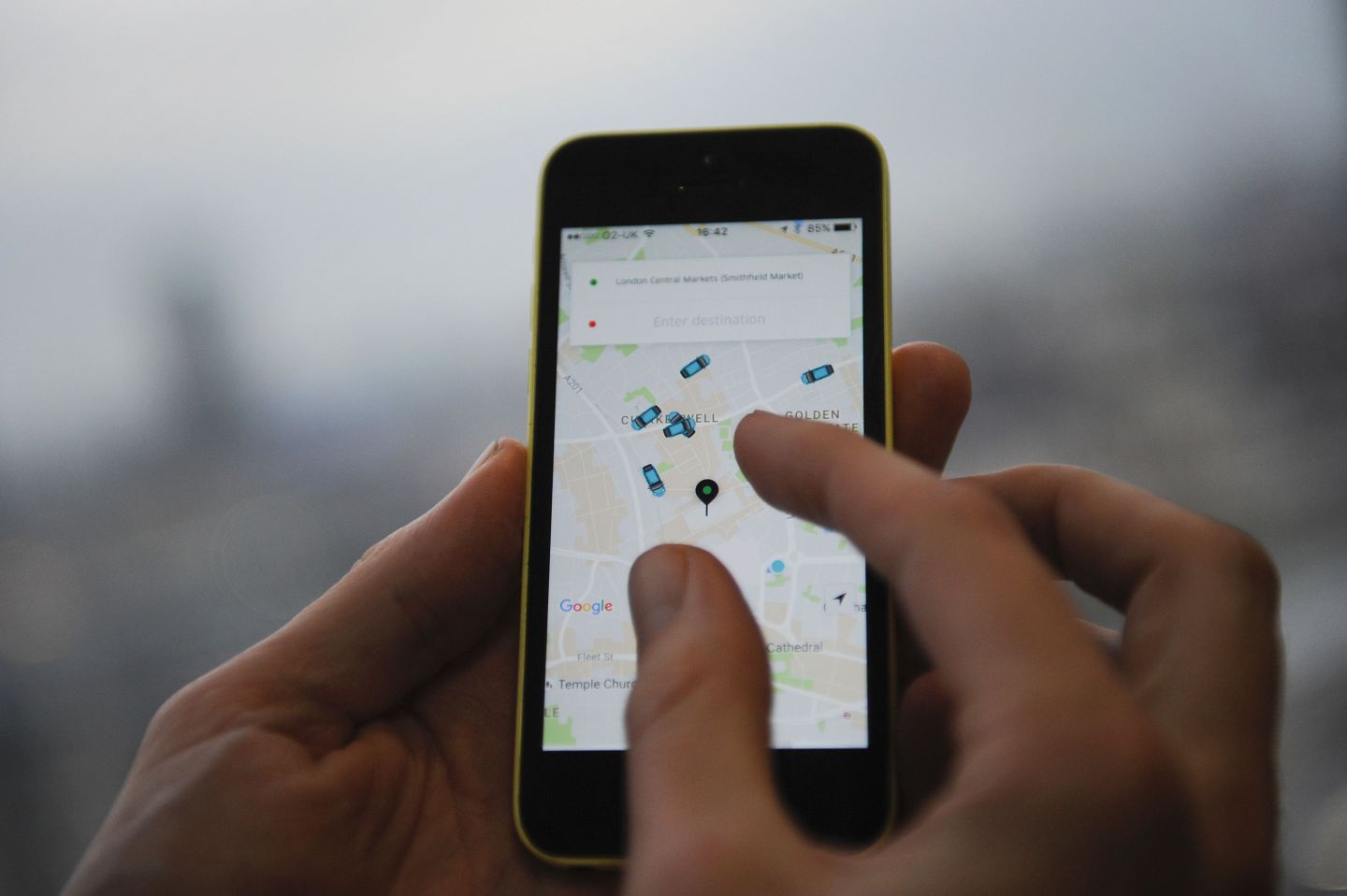 Uber could soon be forced to let riders tip drivers in New York City — a feature it has long avoided.

While the ride-sharing company allows drivers to accept cash tips, it’s against a built-in tipping option since it’s “better for riders and drivers to know for sure what they would pay or earn on each trip  —  without the uncertainty of tipping,” according to a recent blog post. The company addressed this issue after settling two class-action lawsuits worth $100 million over classifying its drivers as independent contractors versus employees.

In that same blog post, Uber cited two separate studies from Cornell University that found a weak correlation between restaurant service and tips, as well as the potential for personal bias. In the latter study, researchers surveyed black and white consumers at one restaurant in the South (a noted limitation), and found that both consumer groups tipped white restaurant servers more than black restaurant servers.

Uber touched on this potential for bias in a 2015 blog post, where it argued an in-app tipping option would motivate drivers to spend more time in wealthier neighborhoods rather than “serve the whole city” — one of the company’s primary objectives.

That said, Uber has already built the feature that the New York City’s Drivers Guild recently petitioned for, according to the New York Times; the city’s Taxi and Limousine Commission granted the petition Monday. But CEO and founder Travis Kalanick thinks deploying it would only add “friction” to the in-app user experience. Kalanick also doesn’t want riders to feel guilty for not tipping.

Uber has not yet seen the Guild’s proposal, a spokesperson told Fortune in an email — but it’s looking forward to reviewing it, noting that it’s worked with the Guild to address driver concerns in the past.

“Uber is always striving to offer the best earning opportunity for drivers, and we are constantly working to improve the driver experience,” the spokesperson said.

NYC’s Drivers Guild estimates that in-app tipping could earn city drivers an additional $300 million per year in income — $100 million more than what Lyft drivers reportedly earned from its tipping feature over a period of four years from 2012 to 2016.

A string of Uber controversies has given Lyft a competitive edge this year, from how the company responded to President Donald Trump’s immigration ban to sexual harassment allegations and sudden executive departures. And back in January, Lyft beat Uber in iOS downloads for the first time.