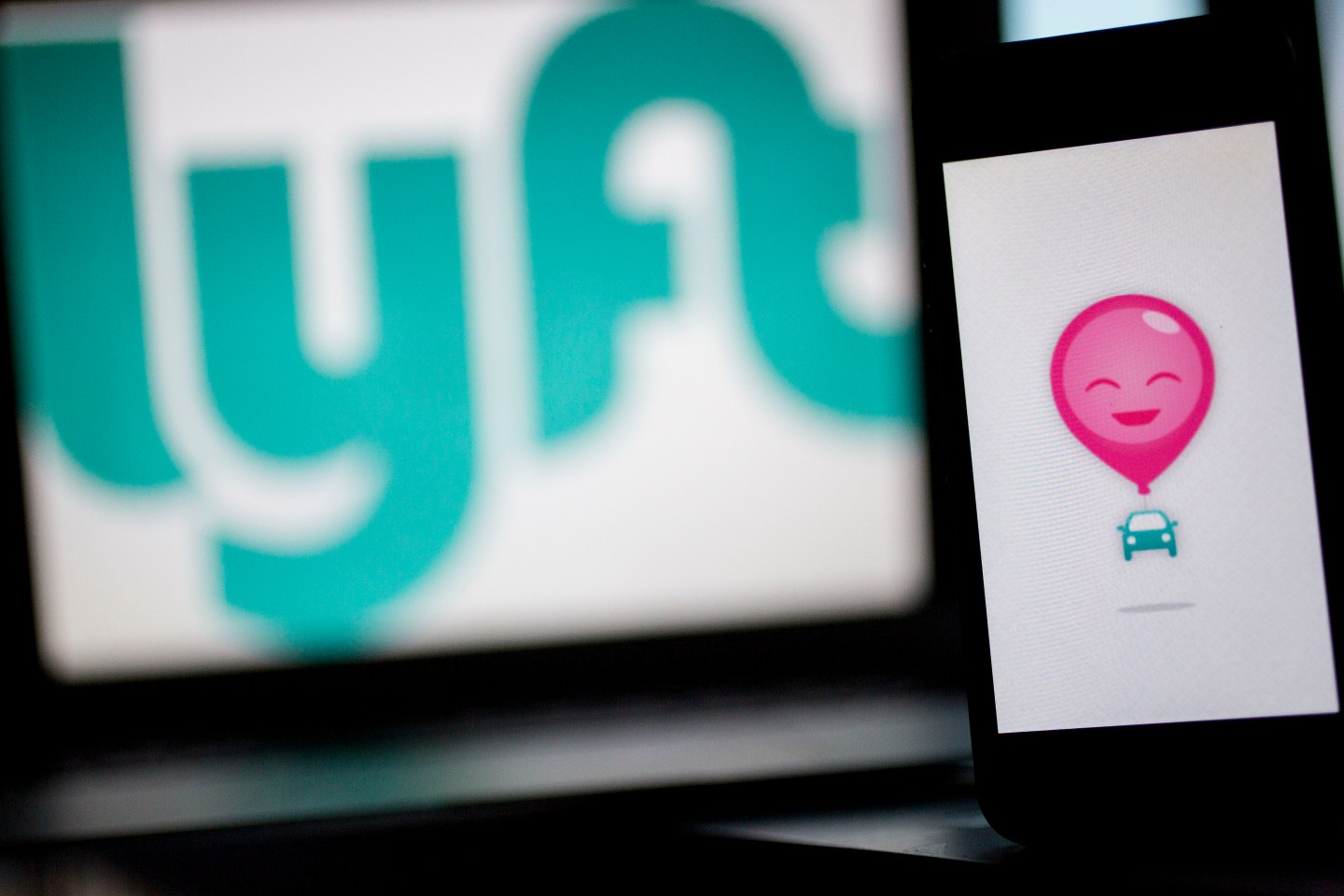 The ride-sharing app Lyft saw more downloads than Uber on iOS for the first time in the U.S. on Sunday, following the viral #DeleteUber campaign.

Anger toward Uber grew after the company suspended surge pricing during a taxi strike at New York City’s JFK airport on Saturday night in support of protests against President Trump’s immigration ban, which blocks citizens from seven Muslim-majority countries from entering the U.S., and caused thousands of travelers to be detained at airports across the country. Several people took to social media to post screenshots confirming that they had deleted their Uber accounts.

Lyft, which has consistently come in second to Uber in the ride-sharing market, more than doubled its iOS downloads from its average number, The Verge reported. In contrast to Uber’s response to Trump’s executive order, Lyft on Sunday announced it would donate $1 million to the American Civil Liberties Union, to be spread out over the next four years.

The ride-sharing app ranked at No. 4 on the free apps chart for iPhones on Monday evening. TechCrunch reported that the app started on Saturday at No. 39 on the chart.