Despite Withdrawing From Denmark, Uber Is Bullish on Its Future in Europe 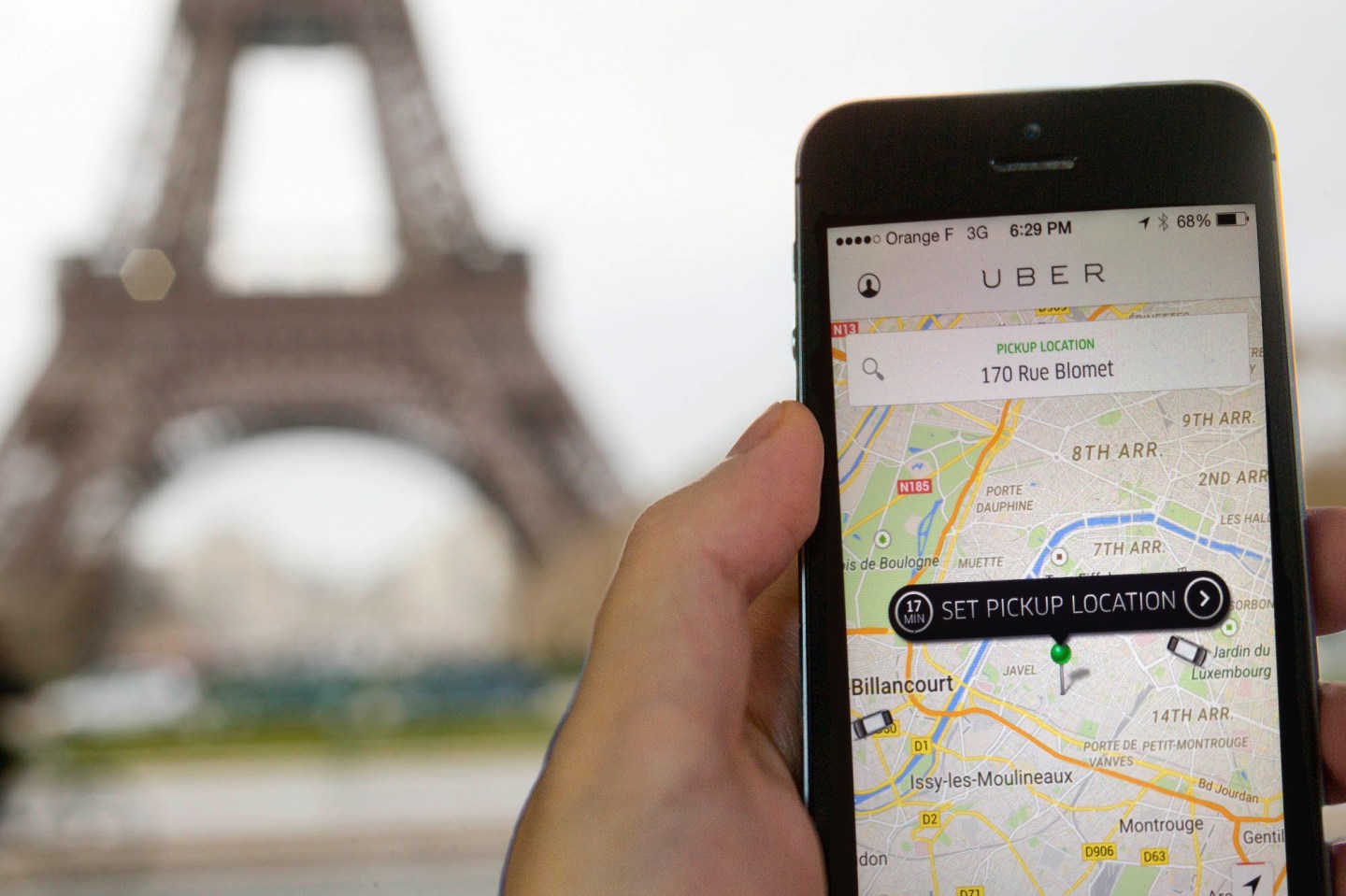 Uber sees opportunities to expand in the Europe Union, despite withdrawing its ride-hailing service from Denmark and facing the possibility of an EU court ruling that could mean tougher rules for the firm, an Uber executive said.

Danes hailed their last rides on the UberPOP app on Tuesday before enforcement of a new law making taxi meters mandatory for drivers and imposing other requirements that meant Uber could no longer operate there. It has already quit Hungary and Bulgaria.

“I am … rather excited about some of the momentum and support I see across the EU, despite the Danish setback,” Uber’s head of operations in Europe, Middle East and Africa, Pierre Dimitri Gore-Coty told Reuters.

In the past three months, more than 7.5 million people hailed rides in the 21 EU states where Uber operates, five times more people than two years ago, Uber said. The firm said it had more than 120,000 active drivers in the region.

“Of course, there is more to do” to expand operations in the region, Gore-Coty said in an telephone interview from Amsterdam.

Uber has expanded across the world, from Chile to China, but has often faced challenges from local taxi firms, unions and lawmakers complaining about unfair competition and saying Uber did not meet standards required for established taxi firms.

Gore-Coty dismissed such criticism. “In every country we operate, we already operate within the transport regulation law that exists today,” he said about Uber’s operations in the EU.

Looming later this year the EU’s top court, the European Court of Justice, is due to rule on a dispute between Uber and Barcelona’s main taxi operator, which in 2014 accused the company of running an illegal taxi service via UberPOP.

The ruling could label Uber a digital service or a transport company. If it is the latter, it could constrain Uber by subjecting it to stricter rules on licensing, insurance and safety in the countries where Uber still operates peer-to-peer services such as UberPOP.

Uber says it is a digital platform that connects willing drivers with customers and says it is not a transport service.

Supporters of the app say it provides a more flexible work schedule, allowing independent drivers to work when they want. However, some drivers want Uber to recognize them as employees and offer them any associated benefits.

To deal with its worldwide expansion, Uber said in March that its international headquarters in Amsterdam would move to a larger building to accommodate an increase in staff to 1,000 from 400.

“We are very happy with how our business develops across the EU, but also … all across the world,” Gore-Coty said, adding he also saw promising prospects for a food delivery service called UberEATS.