Tokyo Is About to Make Room for 45 New Skyscrapers 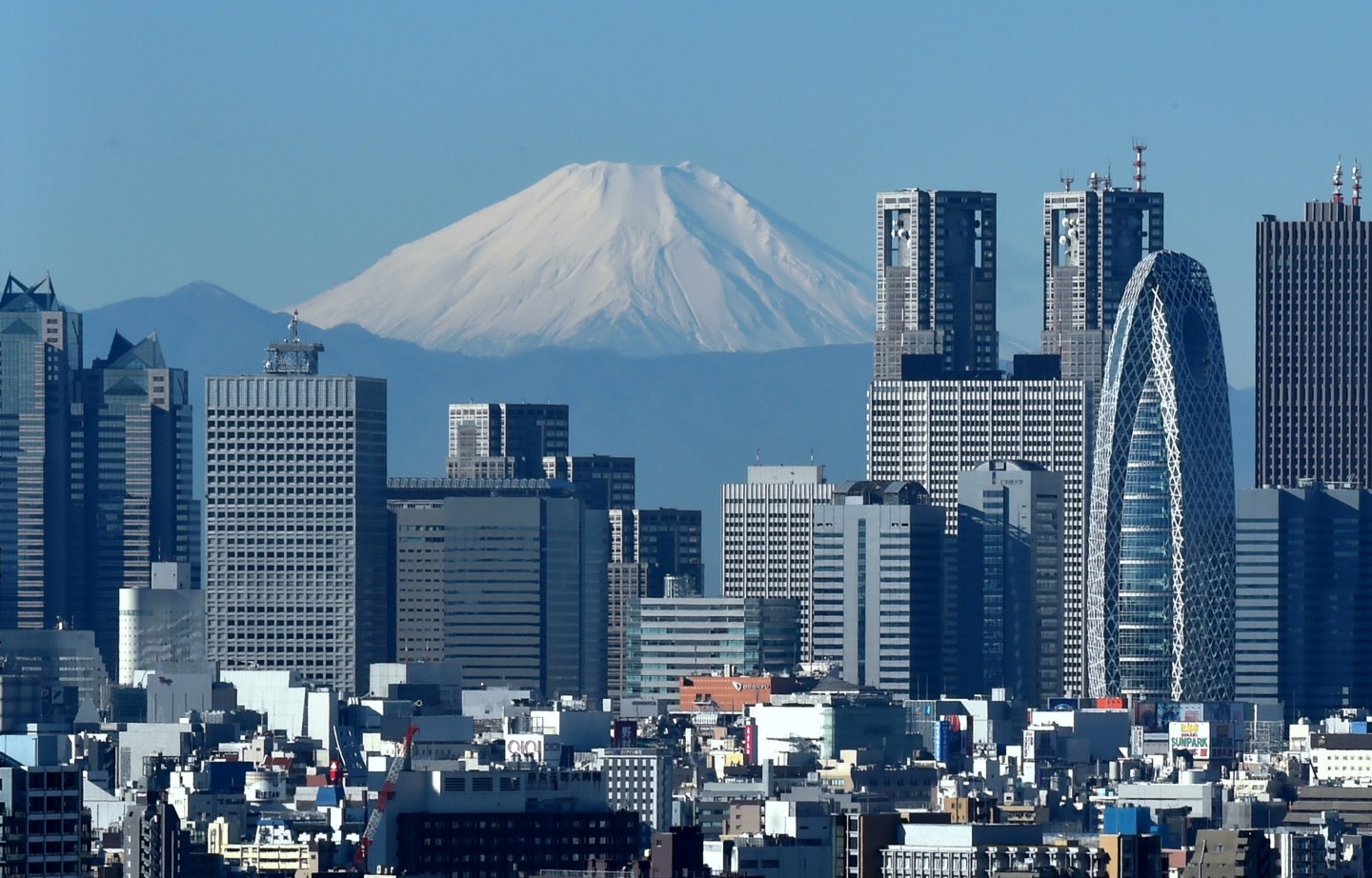 Tokyo’s densely packed skyline is about to become even more crowded, as the city gets ready to christen another 45 skyscrapers before 2020—when the Japanese capital is set to host the summer Olympics.

Bloomberg reports that a construction surge that began in the early Abenomics era, launched in 2012, is nearing completion, and the city will soon see a 50% uptick in high-rise space.

In an interview with Bloomberg, Toyokazu Imazeki, chief analyst of the Sanko Estate consultancy firm, said Tokyo’s three central wards will see a sharp increase in leasable high-rise office space, from the current 1.2 million square meters to 1.8 million within the next three years.

Imazeki said the building surge began under Japanese Prime Minister Shinzo Abe’s expansionist policies, buoyed by low interest rates. “This marks the timing for completion of buildings planned from about 2013 when developers were expecting the economy to expand,” Imazeki said.

Most of the new floor-space is set to rise up from the Chiyoda, Chuo and Minato wards, Bloomberg reports, while new properties are also in the works for Marunouchi district.