What Laying Off Employees Reminded Me About the Importance of Trust 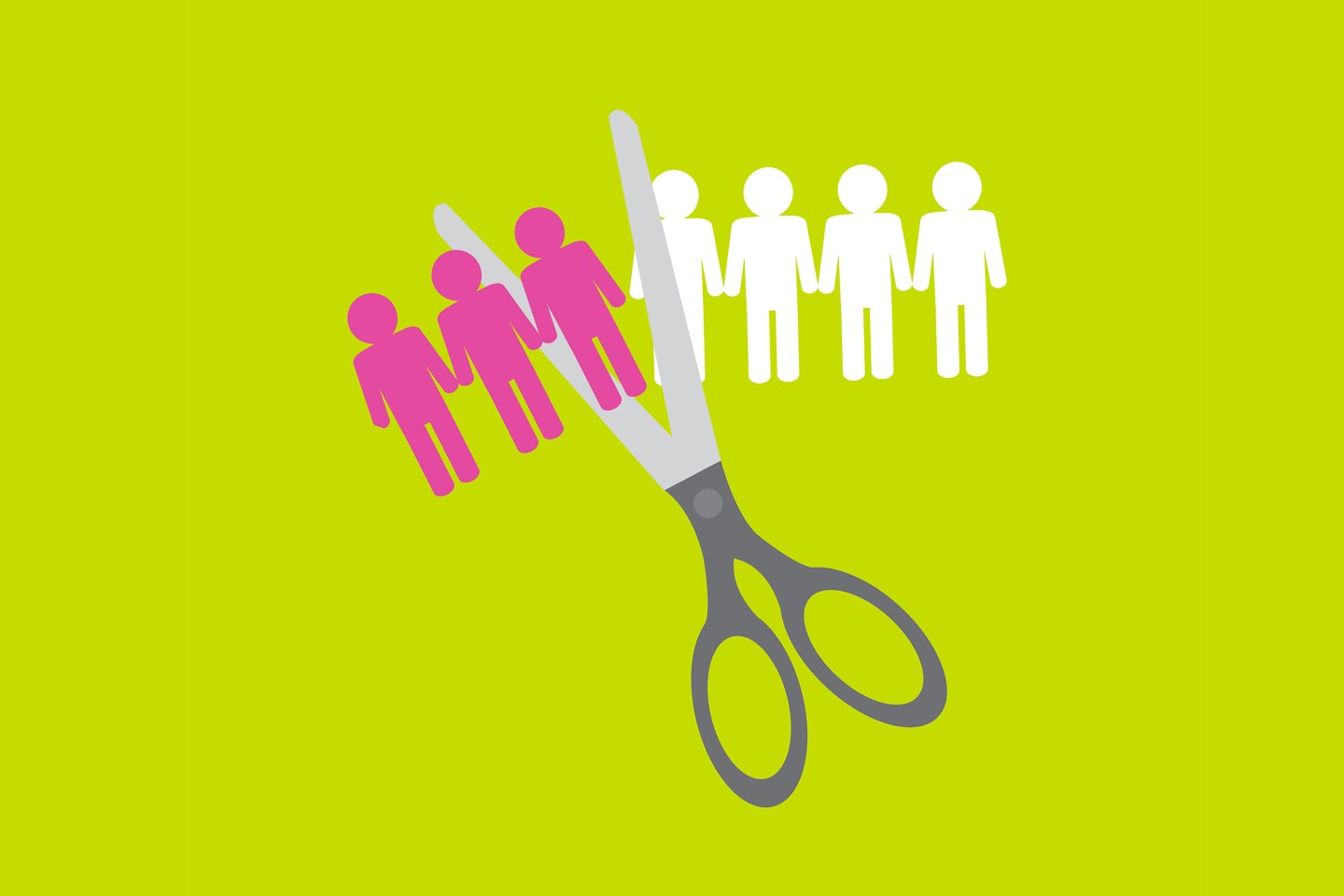 The Entrepreneur Insiders network is an online community where the most thoughtful and influential people in America’s startup scene contribute answers to timely questions about entrepreneurship and careers. Today’s answer to the question, “How do you stay optimistic when your company is struggling?” is written by Scott Kriens, chairman at Juniper Networks and founder of 1440 Multiversity.

How to stay optimistic as a leader is the wrong question. While optimism is an essential quality in leading the life you want to live, forcing it when it isn’t real creates just the opposite. In any business, there are going to be hard times, bad decisions, and unforeseen consequences, all of which will make the company and the team have doubts. As a leader, you are not immune to doubt. So start by acknowledging the truth in front of everyone.

After Juniper Networks skyrocketed to $1 billion in sales in three years, the Internet bubble famously burst, growth halted, and we had to lay off 15% of our workforce, many of whom we needed badly to continue on our mission. It was a terrible day, probably the worst in the company’s five-year history at that time, and during our all-hands meeting, I shared how awful I felt and how worried I was for these people who were being taken out of a job in a market where jobs were suddenly very hard to find.

Afterwards, many people said it was one of the best company meetings they had ever been to.

See also: When Success Looks Questionable, Fake It ’Til You Make It

The sense of relief they felt from hearing the truth was palpable. Today, 15 years later, Juniper is a $5 billion company, and we have since had many good and bad days getting there.

What has become clear over decades as a CEO, husband, father, and entrepreneur is the immeasurable value of trust. In business, there is economic value to building trust, as trusting cultures will naturally foster risk taking. When your team is executing in a safe environment, they’re better able to learn from their mistakes.

How to build that trust? As a leader, you must take the first step. Everyone, no matter the situation, wants to hear the truth. But it can be scary to share your authentic self—to express doubt and uncertainty—and we’ve been programmed to hide vulnerability, especially in the business world. So it’s up to you to go first.

I would argue that leaders need to spend as much time really demonstrating how to show up authentically, sometimes certain and sometimes in doubt, as they do on anything else that affects their bottom line. This requires self-awareness, and a mindful practice of being with what actually is, in order to bring your authentic self forward. Once you lead by example, you free up the entire organization to be more truthful and trusting.

Rather than simply staying optimistic, I’d argue that with authenticity and a firm foothold on the truth, the future becomes clearer and the way forward more credible. And that’s not because it magically gets any easier, but because everyone can trust that they, and their leaders, see the dangers they face. There’s a lot to be said for leaders who can be relied upon to tell the truth, however daunting that may be.