What George W. Bush Taught His Daughters About Feminism 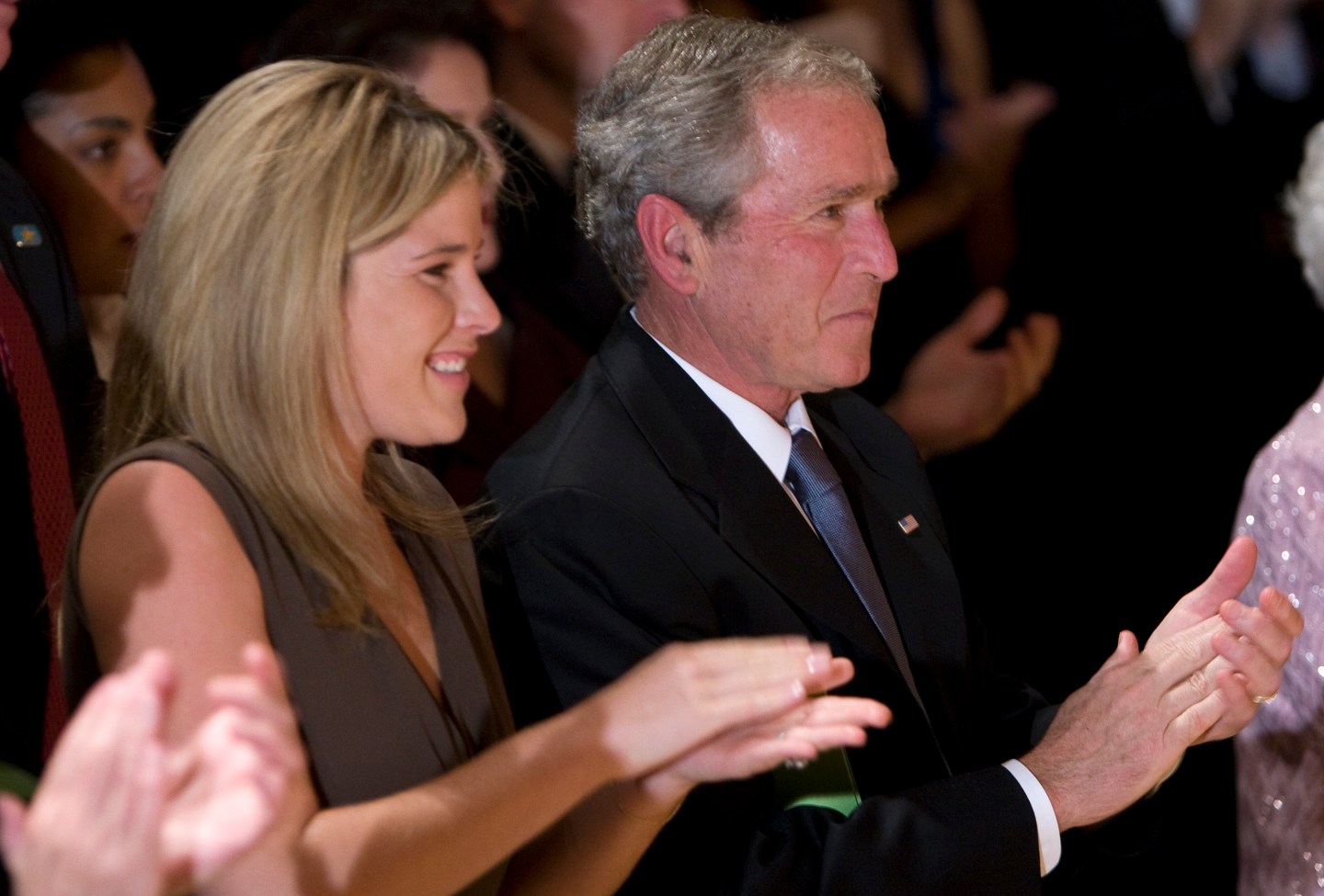 “People laugh at this, but I think my dad was a feminist. He showed us that we could be whatever we wanted to be. I want my girls to feel that way. I want them to feel strong and capable and feel like they can conquer the world,” she said in a recent interview with People.

Jenna, who is now a mother to two young girls—Poppy, 20 months, and Mila, 4—added that when she was a child, her father always encouraged her and her twin sister, Barbara Pierce Bush, to have confidence in their abilities. “[We] always felt sorry for the boys in [their] class because our dad led us to believe that we were the smartest, most capable kids out there,” she said.

When it comes to raising her children, Jenna also credits her father for all that she’s learned—but also her mother and former First Lady, Laura Bush.

“I think the thing that my parents did so well and might surprise people, although I don’t know why, is that they really wanted us to be curious, independent thinkers,” she said. “They wanted to raise us to have our own views and to be able to articulate them.”