George W. Bush’s Daughter Barbara Bush Will Be the Keynote Speaker at a Planned Parenthood Fundraiser 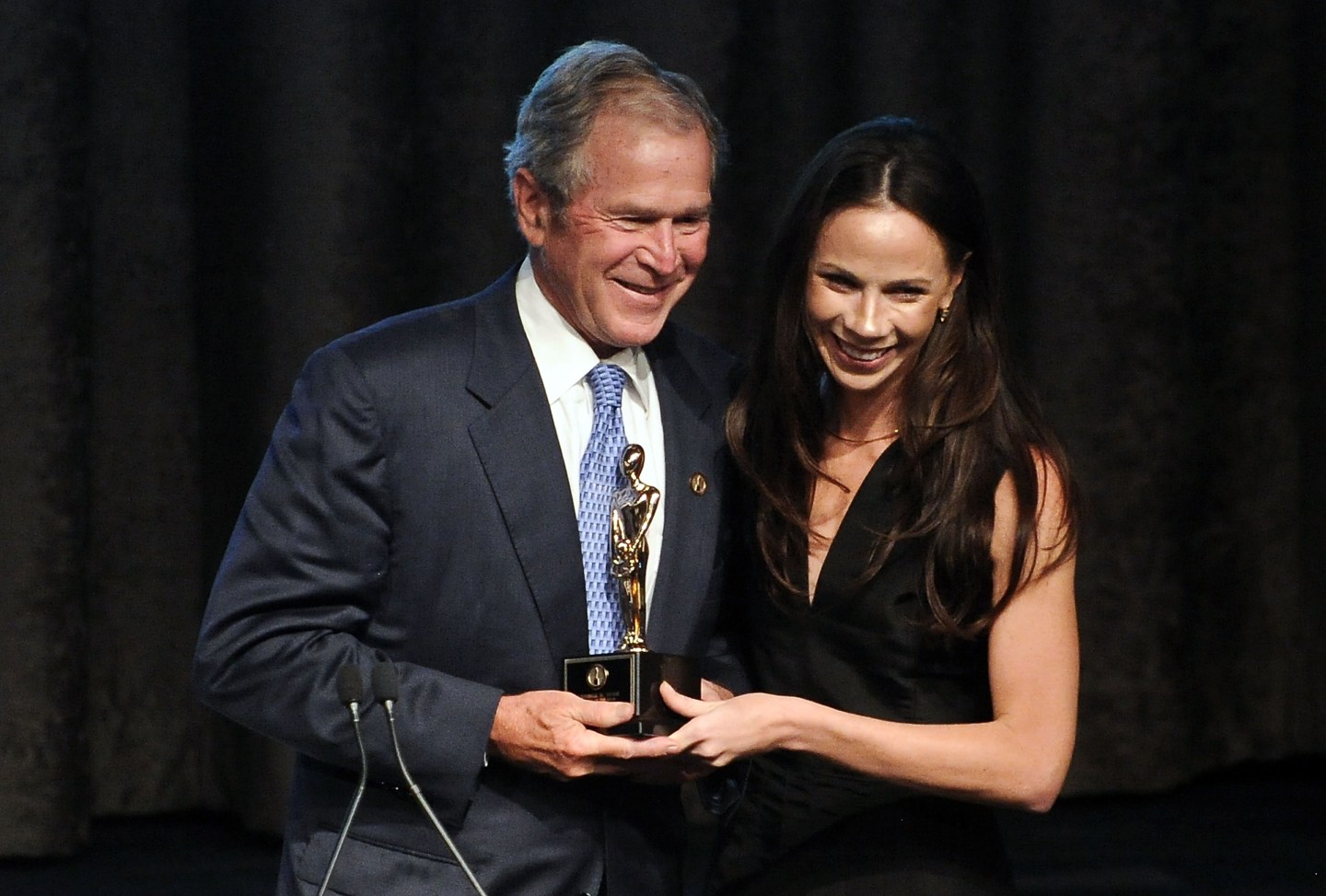 Barbara Bush, the daughter of former President George W. Bush, will be the keynote speaker at a Planned Parenthood fundraiser.

The speech is part of Planned Parenthood Greater Texas’ annual Fort Worth Luncheon, the Texas Tribune reports. The event will be held on Wednesday and seeks to raise money for the non-profit organization that provides reproductive and sexual healthcare services, including abortion.

Bush’s appearance is notable, as her father was an opponent of abortion during his time as governor of Texas and president of the United States. But Bush herself called Planned Parenthood an “exceptional organization” in an interview with the New York Times in June.

Bush is also the CEO and co-founder of Global Health Corps, a non-profit organization whose website says its vision is to “[advance] social justice through the health equity movement.”