Ex-Pimco CEO: How Passengers Could Profit Off Overbooking 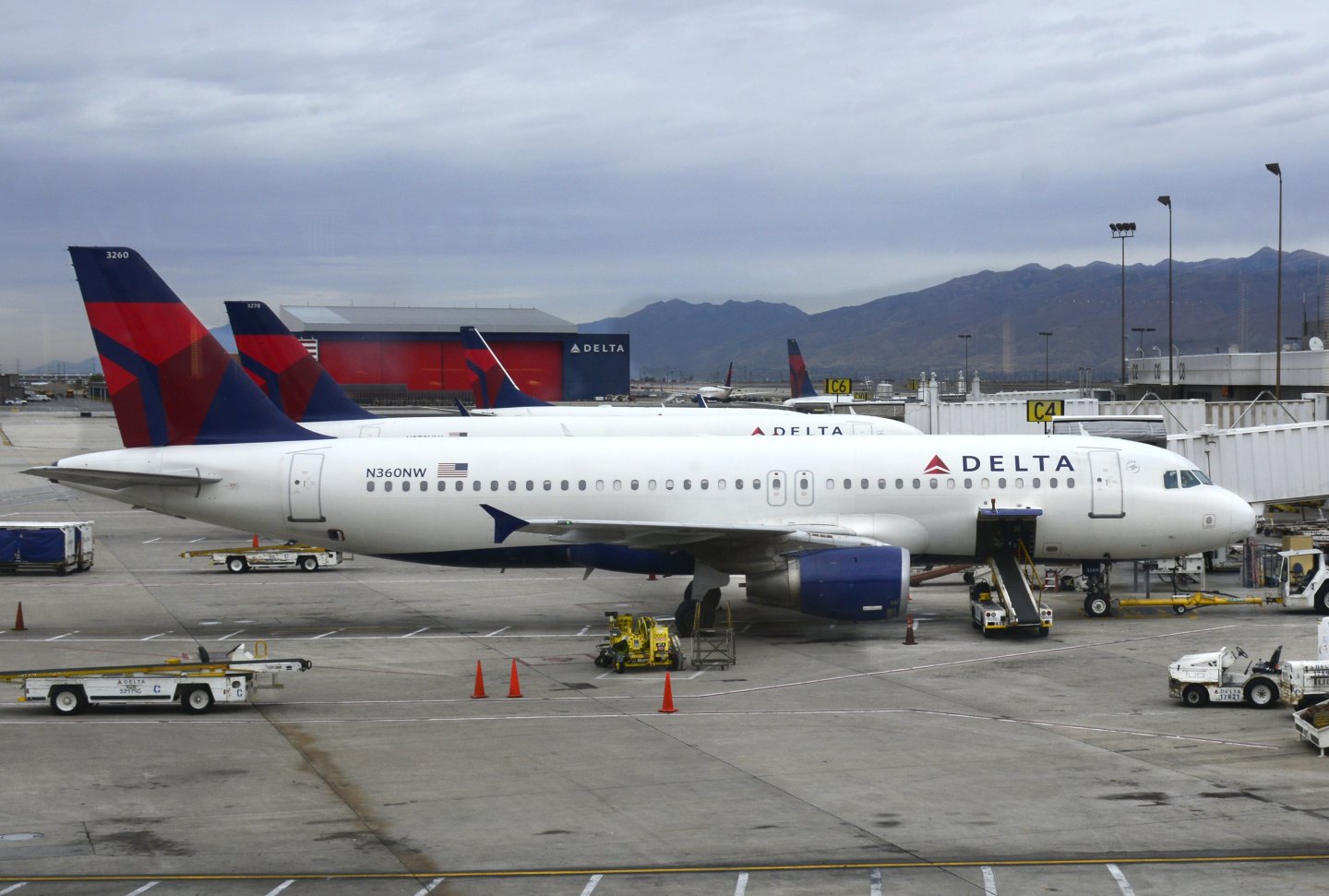 His idea, published in a Bloomberg column Monday, comes after Delta decided it would offer passengers up to nearly $9,950 to give up their seat on an overbooked flight. Delta’s decision comes after United was lambasted for recently offering only $800 (up from an initial $400) to passengers who were willing to give up their seat. After no one volunteered, United resorted to a computer algorithm that randomly selects passengers—leading to viral video that fueled outrage all last week.

By allowing its supervisors to offer more, El-Erian wrote, Delta raises the incentive for passengers to give up their seats on overbooked flights and avoid a scenario like United’s. But what if passengers took advantage of the fact Delta is willing to raise its compensation prices, and made more than one passenger wealthier?

Here’s how that could play out, according to El-Erian: On an overbooked flight, passengers willing to give up their seat would band together and assign one member to miss the flight, and collectively refuse the compensation until the airline has no choice but to push it all the way up $9,950. At that point, the nominated member would agree to give up their seat and split the rest of the $9,950 into smaller portions among the group. That would also make sure the other members of the group don’t swoop in and take the entire reward at a lower price point.

But that only works in theory. El-Erian acknowledges that it would be tricky for a plane full of strangers to pull off, and if just one member decided they’d be better off giving up their seat and getting compensation lower than the $9,950, the alliance would crumble.

So what’s more likely to happen now that Delta has a higher upper limit to its compensation price?

“Rather than eye-catching payments, airlines will reduce the amount of seats they sell on oversold flights. And as some passengers will cancel at the last minute, some popular routes may even end up with empty seats.”