Delta Will Pay Up to $9,950 to Bumped Passengers 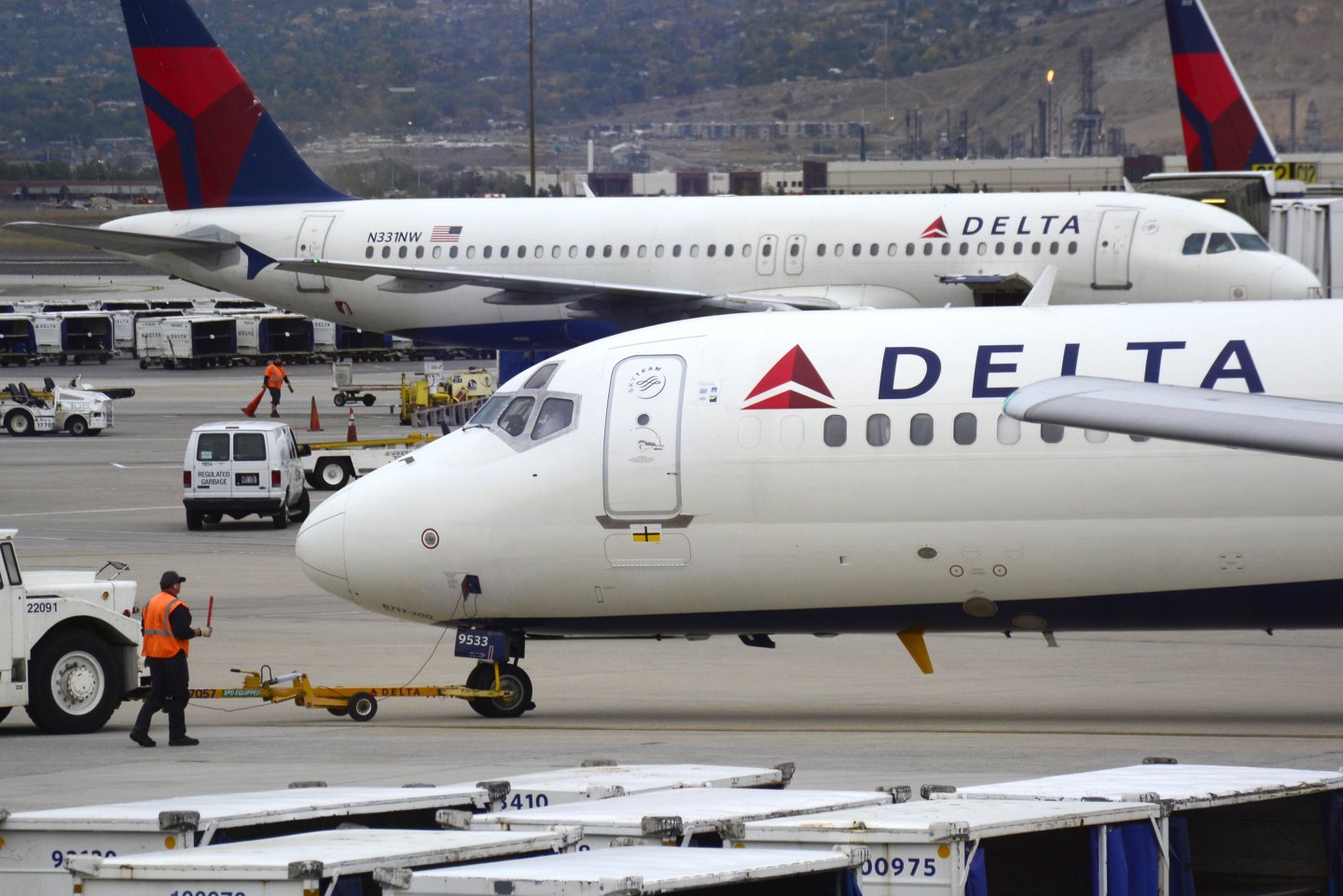 Delta Airlines will offer up to nearly $10,000 to passengers to give up their seats on overbooked flights.

The move by Delta comes as United Airlines continues to face fallout after a video emerged showing a passenger being forcibly removed from a sold-out flight. David Dao, the man dragged from the flight, suffered a concussion, broken nose and a sinus injury during the incident, according to his attorney.