10 Ways to Make the Best of Dumb Mistakes 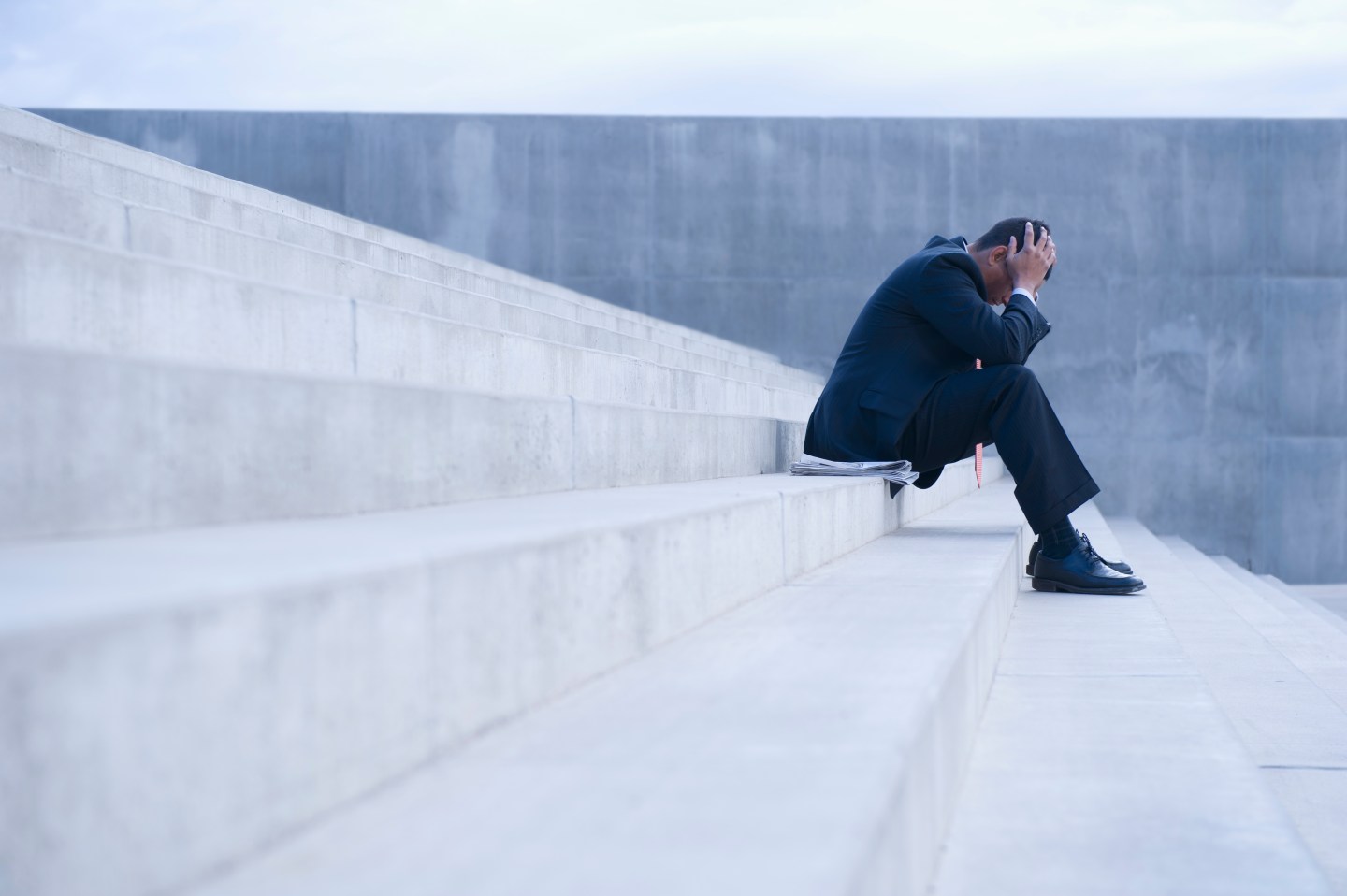 The Leadership Insiders network is an online community where the most thoughtful and influential people in business contribute answers to timely questions about careers and leadership. Today’s answer to the question, “How can you bounce back after making a major mistake?” is written by Jason Nazar, founder and CEO of Comparably.

We’re not defined by our mistakes, but rather how we handle those mistakes and who we become in the process. Here’s the best game plan I can provide on how to bounce back after making a major mistake at work:

Don’t compound the situation by getting defensive or justifying what happened. Admit your mistake to the key people affected and lay out a plan to fix it. Most importantly, explain what you’re going to do and when you’re going to do it. You’ll regain your teammates’ trust and they won’t feel like they have to keep checking in on you to make sure you’re doing things right.

Make sure you understand your responsibilities

The most common reason we make mistakes is also the most fixable: We don’t fully understand the expectations of our role or the goals we’re responsible for. You can never ask too much about what’s expected of you.

Once you’re through the worst of it, ask for feedback from the people who were most affected by your mistake. Not only will you get the chance to really learn from the situation, but you’ll help others feel heard and see you in a better light.

Show that you’re committed to improving

Let your team see that you’re going the extra mile to improve. Try to be the first one in and last to leave, or go out of your way to help coworkers get their work done. Whatever you do, make sure you’re showing that your focus is on the company. This can help smooth out a rough situation.

Tighten up your little mistakes

After you make a big mistake, the little things get magnified. Whether it’s coming in five minutes late or turning in a project that’s not exactly to specification, your little errors will seem way worse after a big mistake. This is the time to bring your A-game. Don’t let tiny errors erode your team’s trust in you.

We’ve all been in situations where a coworker asks us to do something, only to be told on delivering it that it wasn’t what they asked for. The simplest way to prevent these situations is to put your action plan in writing and share it with whoever else is involved. In doing so, you’re giving others a chance to say either: “This isn’t what we discussed; let’s rethink it,” or “This is what we discussed, but I think you should go about doing it in a slightly different way.” Everyone involved will appreciate the clarity.

We’re all more forgiving of people we like. If you’re positive, energetic, generous, and thoughtful, you’re likely to get more of a pass on your mistakes. If you’re negative, passive aggressive, or quick to point fingers, you probably won’t.

The best way to make a big mistake fade into the distance is to solve something critical for the business. It’s not always possible, but if you can do that, you’ll instantly become a hero. Even if an NFL team fails to make the playoffs three years in a row, it’s a winner in everybody’s eyes if it wins the Super Bowl in the fourth year.

Cut yourself some slack

Everyone makes mistakes—it’s a part of how we learn. Remember that people judge you more for how you handle your mistakes than the mistakes you make, so try not to beat yourself up. High performers especially need to keep this in mind, as they will naturally put more pressure on themselves than their boss and colleagues will.

Turn the negative into a positive

A big mistake could become a big opportunity. When Coca-Cola introduced New Coke in the 1980s, everyone hated it. So what did Coke do? It said it messed up and launched a whole campaign about the return of classic Coke—and sales jumped higher than ever. Everybody loves a redemption story. Your big mistake could be an opportunity to turn your career around.