Uber Is Back in Taiwan After a Two-Month Suspension 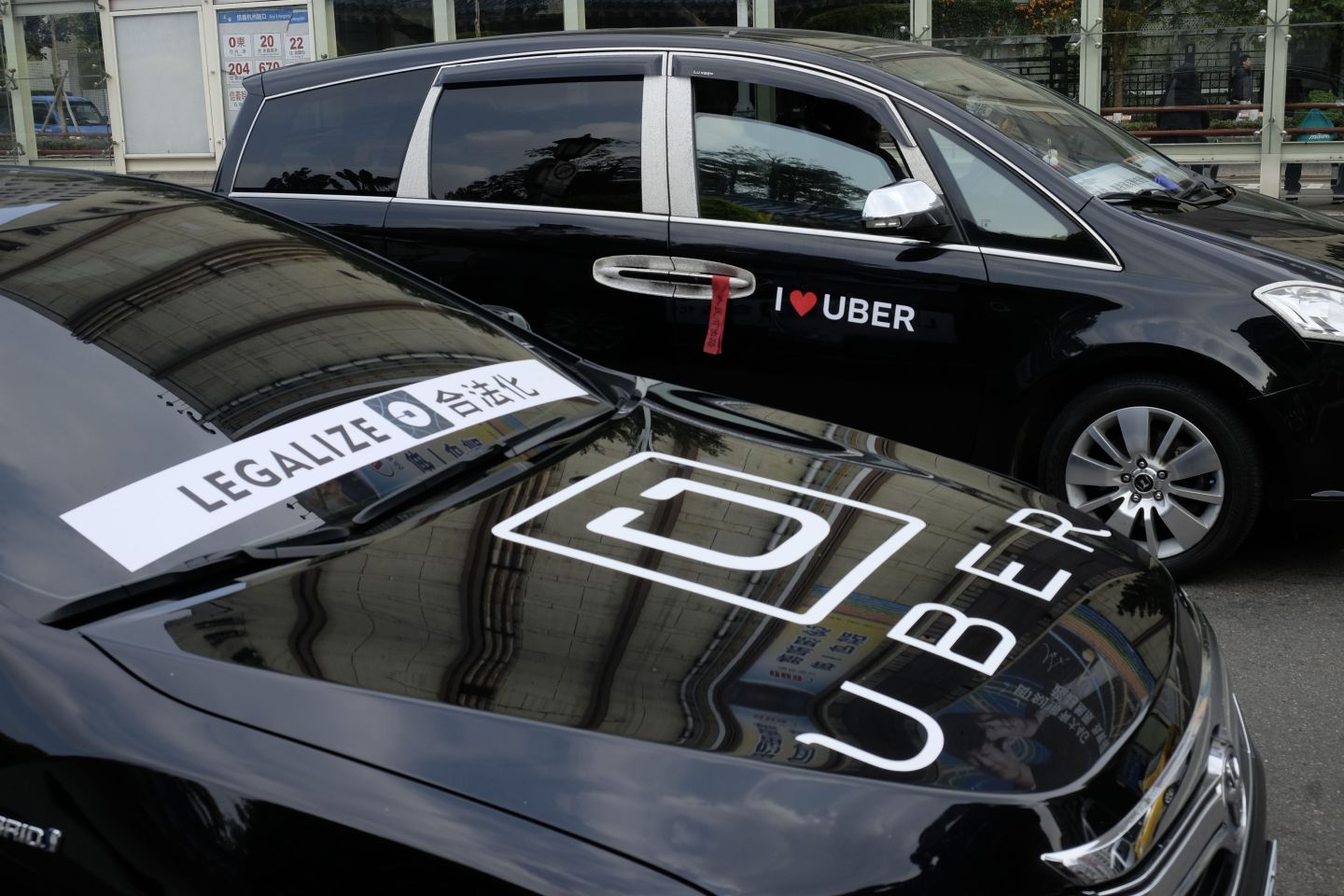 Uber Technologies said it will resume its ride-hailing service in Taiwan on Thursday after “constructive talks” with island authorities, ending a two-month suspension that came after mounting fines from the government.

“After constructive talks with transportation authorities, we are now partnering with licensed rental car companies to resume serving riders in Taipei,” Uber said in a statement.

The resumption of service comes after the U.S.-based ride-hailing service halted operations on the island on Feb. 10, after higher penalties of as much as T$25 million ($825,873) per infraction took effect from the island’s Ministry of Transportation and Communications.

“Starting today, people in Taipei can book an Uber ride, and we expect to bring Uber back to other cities in the near future,” said Likai Gu, general manager of Uber Taiwan. “We want to partner with more transportation service partners in weeks and months to come, whether they be from rental car companies or the taxi industry.”

Uber, headquartered in San Francisco, has faced legal scrutiny in markets across Asia, including in Macau and Japan.

In Taiwan, at issue for Uber was that it said it operated as an internet-based technology platform rather than as a transportation company, which local taxi companies and Taiwanese authorities have said is a misrepresentation of its service.

Taiwanese authorities earlier this year raised fines against unlicensed ride-sharing services, targeted at Uber, which the company said at the time were the highest in the world.

It was unclear if the restart of Uber’s operations in Taiwan meant all the issues with authorities had been resolved.

In the long-running dispute, Taiwan had maintained Uber’s business was illegal, and at one point last year even considered ordering it to leave the domestic market.

However, Uber proponents, many of them individual drivers with cars in Taiwan, staged counter protests to support the business opportunities they said the Uber platform provided.