United Airlines: We Need to Talk 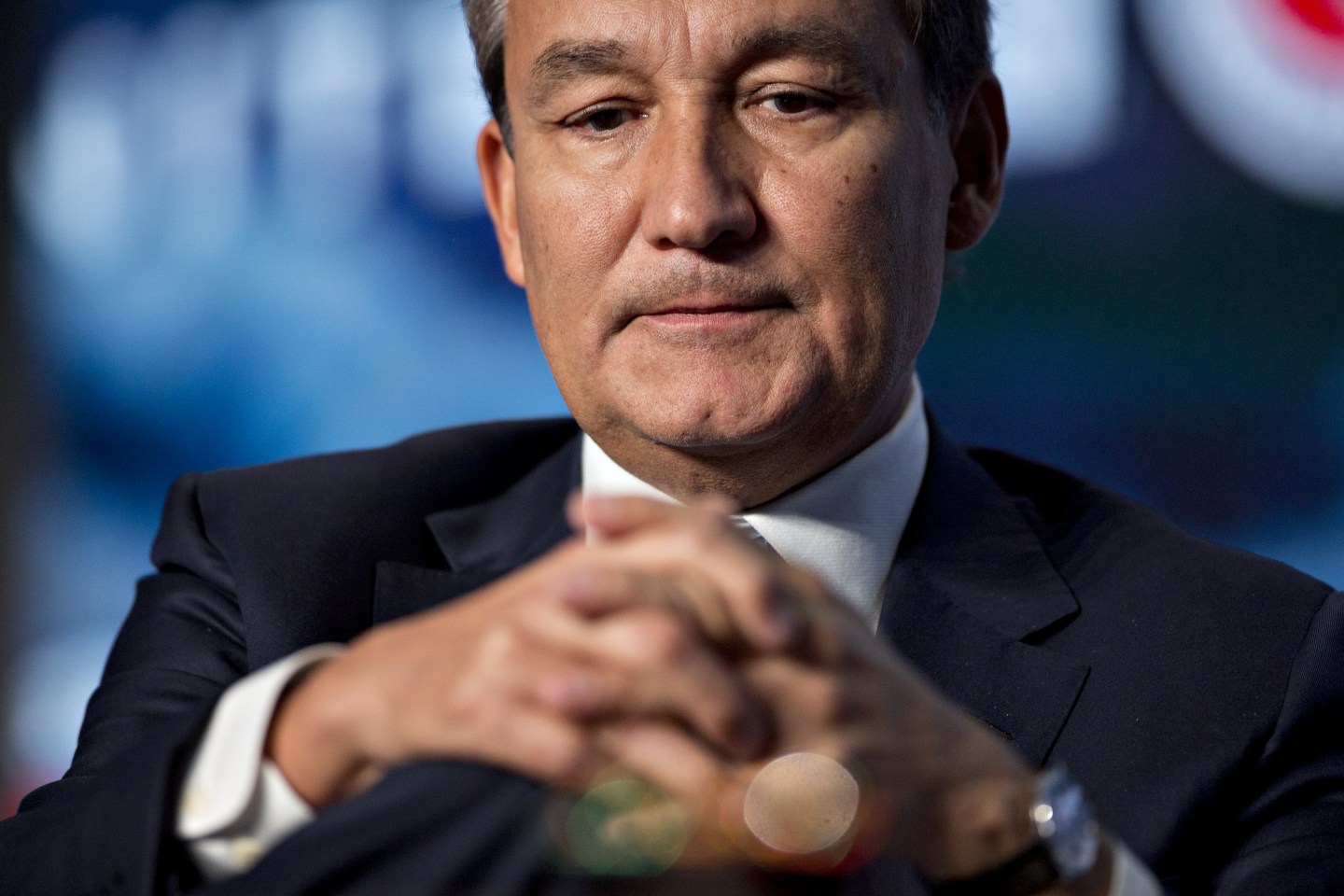 By now you most certainly have seen the video of the passenger who was roughly dragged off a United flight to Louisville, KY. You may have weighed in on the series of non-statements leading to a too-much-too-little-too-late apology from United’s otherwise commendable CEO Oscar Munoz. You may have also made a “Sean Spicer drinking Pepsi” joke. It’s been that sort of week, and it’s only Wednesday.

Flying is hard enough without being bullied by the people you count on to keep you alive because they’ve made a mistake. The passenger who was forcibly taken from the plane was Asian, a fact which was not lost on the many Chinese social media users who now fully believe that he was specifically targeted for removal. And worse still, some media outlets chose to jump into the buzz by publishing a story revealing troubling incidents in the passenger’s past. A rally called Victim Shaming Is Trash: Shame The Courier-Journal Protest is planned for today in Louisville at noon.

It really is all such a shame. But what’s an airline to do?

Economist and author Tyler Cowen ticks through some stochastic sounding solutions, discussing game theory, randomization, auctions, and algorithms. It’s heady stuff, and emblematic of the technical difficulties of running a highly-regulated business that has to reconcile a fixed supply with stiff (and emotional) demand. It’s a fascinating post, though I fully admit, well outside my wheelhouse:

One problem with using money to buy people out of queues is that it encourages more upfront queuing to begin with, and that involves negative externalities for passengers as a whole. In any model of stochastic demand and fixed capacity in the short run, demand will sometimes be too high, and I don’t know of many retail markets that rely on price alone to ration quantity. Given that reality, I am not sure why everyone is insisting the airlines should do things this way.

Me neither. He thinks out loud through possible scenarios like this one:

Maybe United should allow for a secondary market for the doctor to stay on the plane by buying flying rights from some other passenger, one who wouldn’t take the United offer but who might take the doctor’s better offer. That idea is worth consideration, though arranging the contract could be tricky unless the passengers belong to a common system with pre-arranged arbitration in place (Facebook could run it? PayPal?) With tickets this kind of resale works smoothly through StubHub and the like.

See? Technical stuff that is interesting to think about, sort of. Until, of course, a video of a bloody, disoriented paying customer staggering around a plane goes public. And then you realize that no system will make sense if there aren’t trained and empowered people around to manage the messy side of humans traveling together in a pressurized tin can in the sky. Munoz is going to need a different kind of action plan for that.

Fortune’s own Alan Murray made this very point this morning in his must-read newsletter, CEO Daily:

Nevertheless, it has become an inescapable reality of business leadership today. As Dov Seidman told the CEOs who attended the Fortune Global Forum in Rome last December, moral judgment declines with distance – we’re most passionate about things closest to us – but distance has disappeared in today’s world. As a result, an event like Monday’s rough “re-accomodation” is instantly at hand to everyone, everywhere. That puts a big burden on CEOs like Munoz; they have to take moral responsibility for countless acts over which they have little control.

And Cowen draws a similar conclusion, in his own way. “The international loss of reputation here is significant, and it damages the United States as a whole, not just United as a brand name. In essence, individual companies under-invest in perceptions of fairness, and reliance on ‘truly random’ algorithms can make this worse rather than better.”

Would an overinvestment in empathy increase “perceptions of fairness”? If the challenge of modern leadership means decreasing the real and emotional distance between ourselves and the people over whom we hold sway, then finding a way to run an efficient business while seeing each other as human might just be the ticket. But give that in-cabin arbitration thing a look, too. Couldn’t hurt.

Sign up here for raceAhead, Fortune’s daily newsletter on race and culture.