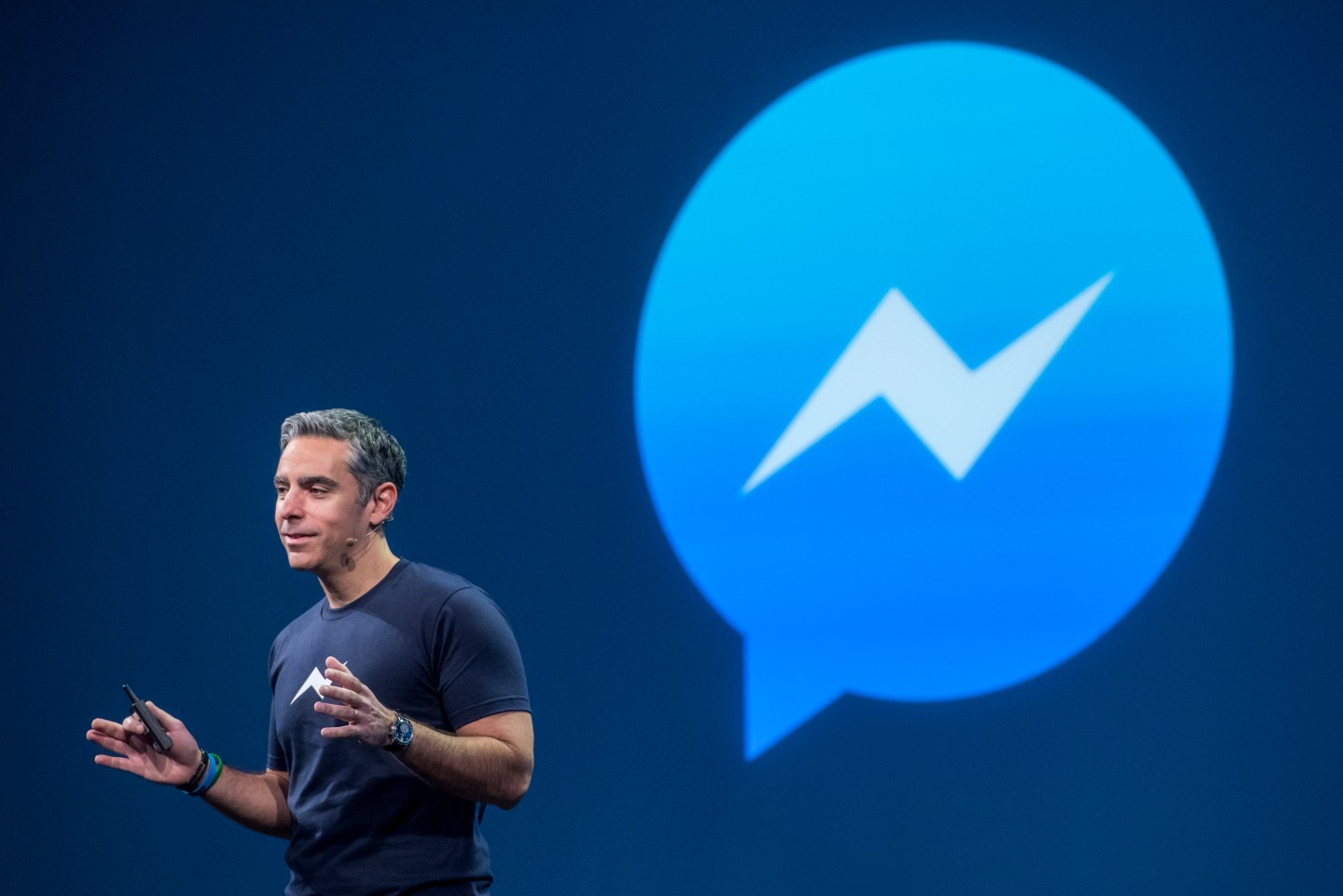 Two years ago, Facebook debuted a PayPal-like feature that let users of its popular Messaging app send money to a friend. On Tuesday, the social networking giant expanded that feature so that users can transfer money to groups of people to split the cost of things like bar bills, concert tickets, and gifts.

The tweak is designed give users yet another way to use the social network’s popular messaging app. Facebook, which hasn’t really tried to make money from payments, wants to keep users from leaving its app for other services to book hotels, pay babysitters, and shop.

Facebook’s push into payments borrows a page from popular Asian messaging apps like Tencent-owned WeChat, which lets Chinese consumers buy items, order rides, and transfer money to others within the app. Such apps have made big inroads in mixing chatting with commerce and payments.

To request payments from others through Facebook’s Messenger app, users simply press the payments icon while within their group chats. Users can then choose which people to request money from (or send money to) and specify the amount.

Users are notified within the app when someone makes a payment to them or to another member of the group. Initially, users must load a credit or debit card number in the app to transfer money.

Group payments is a popular feature of PayPal-owned Venmo, a popular service with millennials that lets people send money to each other via a mobile app. If Messenger’s group payments take off with its one billion active users, it could eat into Venmo’s user base.