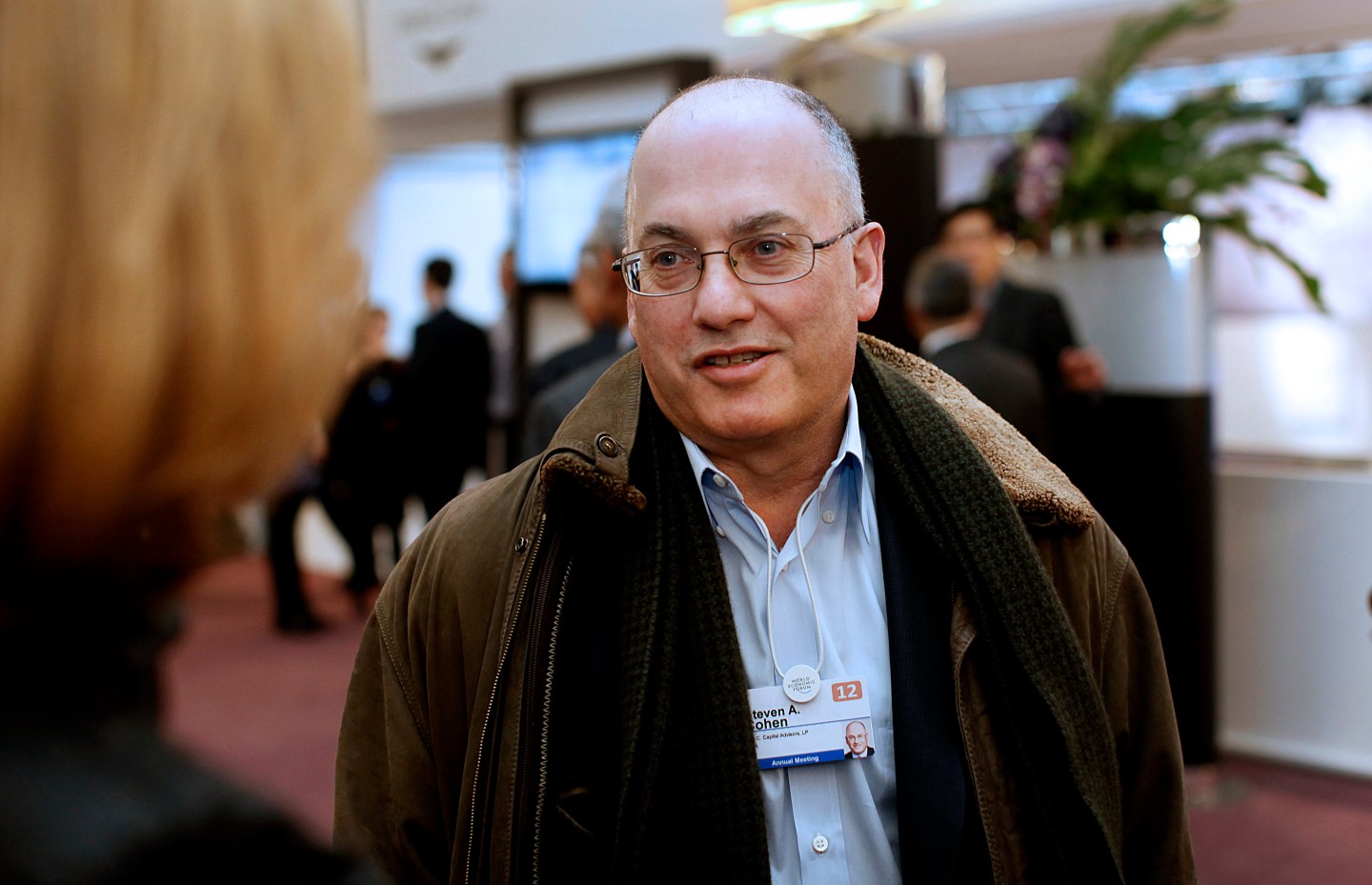 Not only is Steven Cohen looking inside his company for ways to automate trading, he’s also looking to amateur coders.

In fact, tens of millions of dollars have just been allocated to more than 15 algorithms created by members of Quantopian, a “crowd-sourced” hedge fund. The money largely comes from Cohen’s own firm, according to a person familiar with the investment. The Quantopian members have been tasked with growing those funds by using their own algorithms and investment strategies. One algorithm author was given some $3 million to manage.

And that’s not all. Quantopian, whose members are in fields including science and engineering, plans to ramp up its allocation from tens to hundreds of millions in coming months.

Quantopian, which has members around the world building their own automated trading platforms, was first promised some $250 million in funding by the the venture capital arm of Cohen’s family office, Point72 Ventures, back in July. Those millions would then be allocated to Quantopian users that had created promising algorithms.

Cohen, a star stock picker not known for using artificial intelligence, has recently also been trying to replicate his most profitable trades by creating computer algorithms.

“Talent is everywhere in the world, not just at hedge funds located around New York City,” said John Fawcett, CEO of Quantopian. “Quantopian gives talented people anywhere the chance to learn how to create new investing strategies and apply what they’ve learned on our platform. We are just beginning to give people a chance to put their knowledge to work.”

Each of the quants who received part of the allocation will not only retain ownership of their algorithm, they will also receive 10% of the net profits their algorithm earns.