The U.K.’s New ‘Rape Clause’ Forces Moms to Prove a Child Was Conceived Without Consent 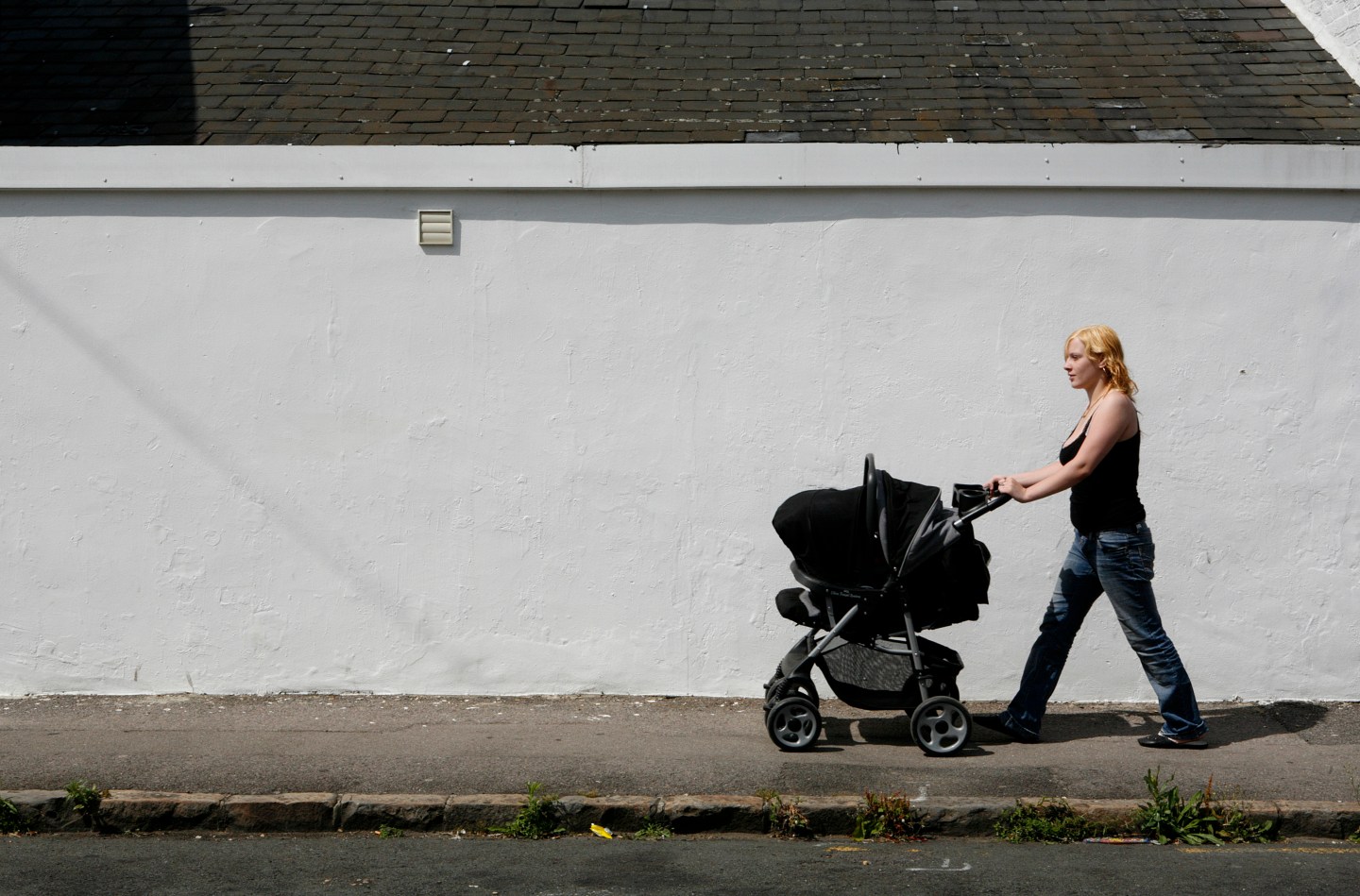 At one point during her appearance at the Women in the World conference on Thursday, Scottish First Minister Nicola Sturgeon apologized to the audience.

“I have to apologize because I get angry and upset just talking about this,” she said in an interview with publisher Tina Brown.

Sturgeon went on to describe the so-called rape clause, a new policy in the U.K.’s welfare system that limits tax credits for children to a family’s first- and second-born. There’s an exemption for any subsequent children if they were born as a result of nonconsensual sex, but it requires a mother to prove her child was conceived by rape. The policy, first unveiled in the U.K.’s 2015 budget proposal, took effect Thursday.

As the government implemented the policy, it released the paperwork that women must complete to apply for the exemption. The eight-page form titled “Support for a child conceived without your consent” asks a woman to provide as proof of her rape “any available evidence of a conviction for rape,” evidence of a financial award made in respect to the relevant sexual offense, or the signature of a health care profession to whom she’s spoken about any coercive behavior related to conception.

Scottish National Party MP Alison Thewliss, who’s campaigned against the policy since its introduction, has referred to it as “one of the most appalling, disgraceful, and demeaning policies ever to emanate from Whitehall.” She’s called for the two-child policy—including the rape clause—to be scrapped. The rape clause, she says, is “discriminatory and stigmatizing to the women and children in those circumstances.” It will force women to “relive the trauma of one of the worst experiences of their lives…just in order to claim tax credits,” she told the BBC.

When former Chancellor of the Exchequer George Osbourne introduced the two-child tax credit cap in 2015, he presented it as a way to cut welfare spending and to “be fair to working families” who don’t get the tax credits available to low income parents when they have more children.

Sturgeon on Thursday referred to the provision as “disgusting and disgraceful,” adding that the policy “has been introduced by a woman prime minister.” Her comment was a not-so-subtle dig at U.K. Prime Minister Theresa May, who has been criticized for her cautious approach to women’s issues since entering 10 Downing.

“It’s not enough to be a woman in politics,” Sturgeon said. “You’ve got to do the right things with the power you’ve got.”