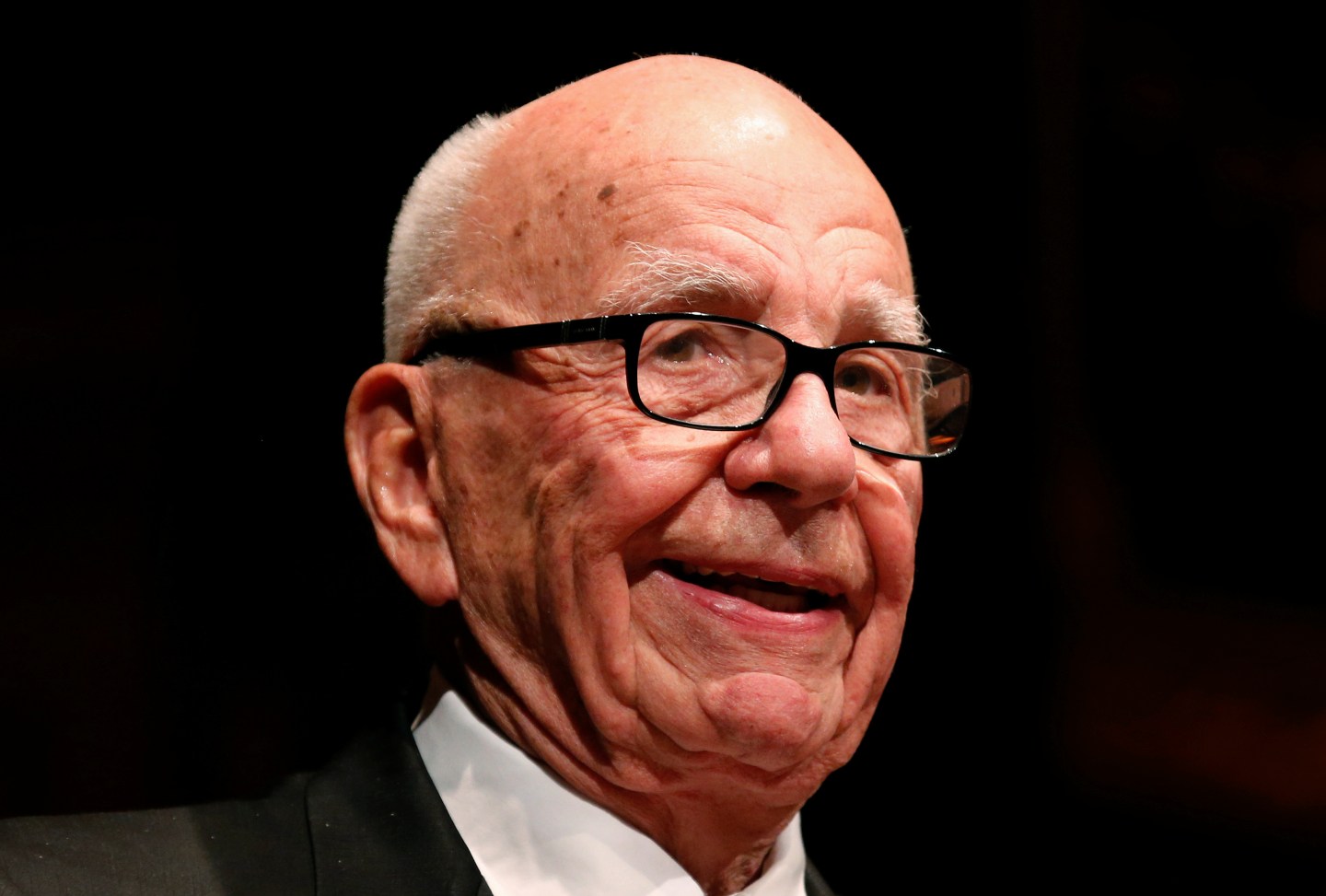 The European Commission cleared Rupert Murdoch to take over pay-TV group Sky on Friday, leaving a British investigation into the impact on the country’s media landscape as the only remaining hurdle for the $14.5 billion deal.

The Commission said the bid did not raise any competition concerns as Murdoch’s Twenty-First Century Fox (FOX) and Sky were active in different markets in Europe, while existing rules in European Union countries meant that rivals would still have access to Sky films and TV channels.

Fox and Sky welcomed the decision, which had been expected, and said they would continue to work with the regulators in Britain where it faces a tougher test to complete the deal.

“We now look forward to continuing to work with U.K. authorities and are confident that the proposed transaction will be approved following a thorough review process,” Fox said.

Reuters reported earlier on Friday that the deal would be cleared by the EU competition enforcer without conditions.

Analysts had not expected the EU to block the takeover after it approved Murdoch’s previous attempt to take full control of Sky in 2011, a deal that was later derailed by a phone hacking scandal at his British newspapers that revealed close ties between politicians, police, and media.

The British government however has referred his new attempt to regulators to decide if it is in the public interest, in a bid to diffuse the political controversy around a deal that would extend Murdoch’s influence in Britain.

Regulator Ofcom will advise on whether the deal would give Murdoch and his companies too much control of Britain’s media, and whether the new owner would be committed to upholding broadcasting standards.

As part of the investigation, Media Secretary Karen Bradley has also asked Ofcom to assess whether Murdoch’s company is a “fit and proper” holder of a broadcasting license.

Murdoch’s son James, who is chief executive of Fox and chairman of Sky, was criticized by Ofcom in 2012 over his handling of the phone hacking scandal but it ultimately ruled that Sky remained a fit and proper owner of a license.

Rupert Murdoch, through another part of his media empire, owns The Times and The Sun newspapers, and already has a 39% stake in Sky, which is present in more than 12 million British and Irish homes.

It is also present in Germany, Austria, and Italy.

Bradley has given Ofcom a 40-day timetable to investigate, and expects to receive its report by May 16.