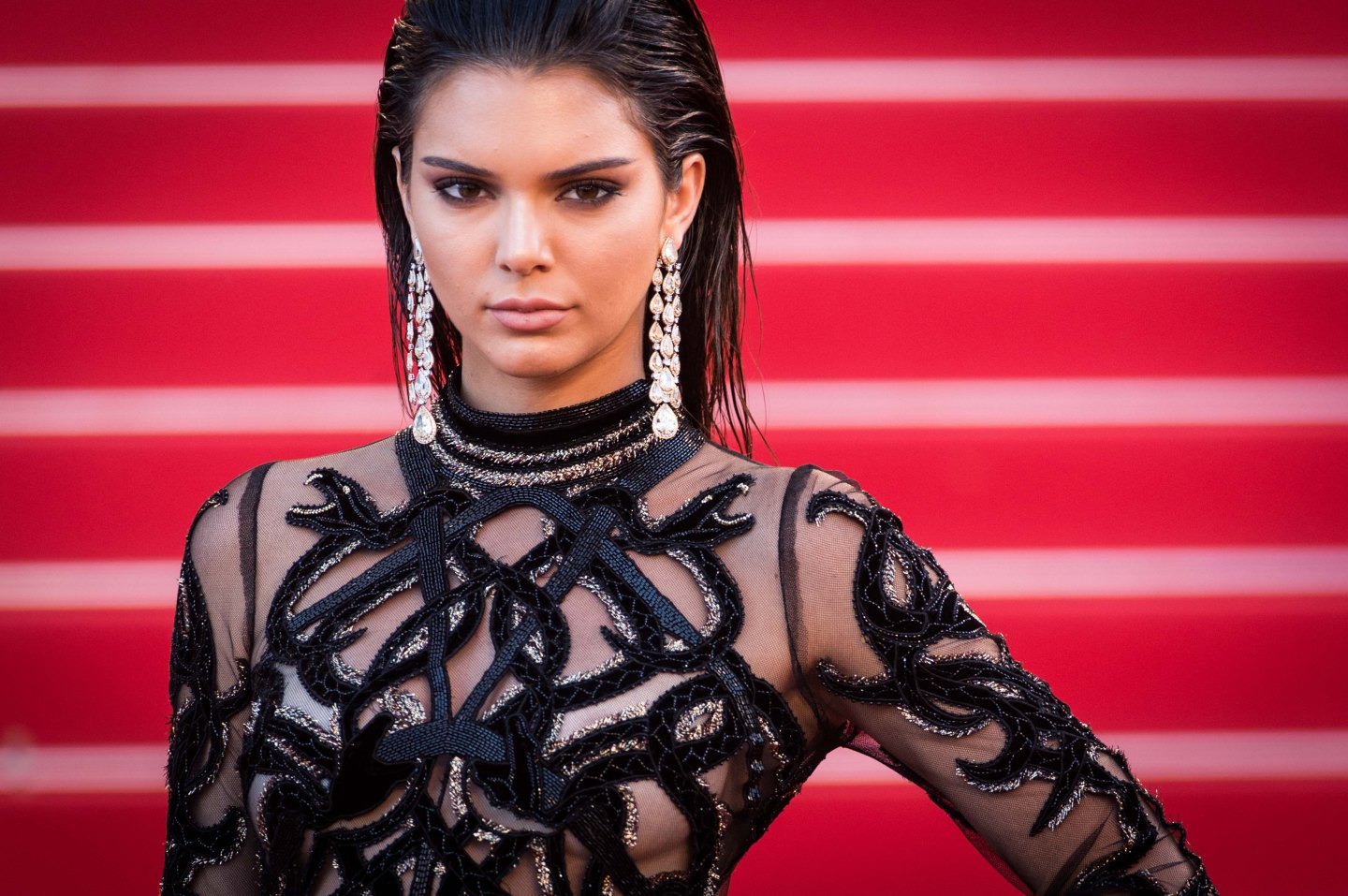 If you thought Pepsi’s Kendall Jenner ad was in poor taste, you’re not the only one. In a celebrity world in which many think there’s no such thing as bad publicity, this is the very example of such for both Pepsi, and unfortunately, Jenner. Pepsi and other sugary drink and snack food brands have been thrust into the spotlight because of their apparent negative impact on consumer health, and these brands are reaching to tie themselves to broader causes to bring renewed attention to their brands.

In Pepsi’s case, the practice backfired — in a big way. Pepsi’s spot depicted a whitewashed, inauthentic version of the real-life experience of protests, completely glossing over the significance of what brought people to the streets in the first place. In an environment where consumers are placing increasing value on honesty and reality in an effort to deflect the post-truths that have become commonplace, Pepsi missed an opportunity to demonstrate a grounded understanding of what’s really on consumers’ minds today.

One particular Cover Girl cosmetic campaign featuring popular TV personality and gay-marriage activist Ellen Degeneres in 2008 is an example of a solid celebrity endorsement that performed as intended. Using Degeneres as a spokesperson enabled Cover Girl to appeal to a middle-America demographic, while sending the subtle message that using cosmetics to look your best is a concept that transcended traditional definitions of femininity.

Just as newsworthy trends and what we see unfolding on our TVs and the Internet have the power to unite us, so do brands and how we experience them. This poorly conceived and executed 2:39 short film did rally and unite us, but only in our disdain for Pepsi’s spurious attempt to hitch itself to a market-level conversation.

Like Pepsi, brands often use storytelling techniques to stir up feelings in their customers. They wave flags and take up the causes that are near and dear to their customers’ hearts to demonstrate they align with customers’ values. This is one of the essential methods brands use to bond with their customers.

But brands need to exercise caution and stay “real” in their depiction of actual human experience, or risk being seen as attempting to profit from others’ pain. Pepsi experienced widespread criticism for trivializing the true human experience of protests – borrowing gratuitously from the #BlackLivesMatter movement and other modern civil rights demonstrations. While Pepsi’s stated intent was to, as the company explained in a press release after executives pulled the ad after public outcry, “project a global message of unity, peace and understanding,” its impact was quite the opposite.

Deb Gabor is the founder of Sol Marketing, a brand strategy consultancy.