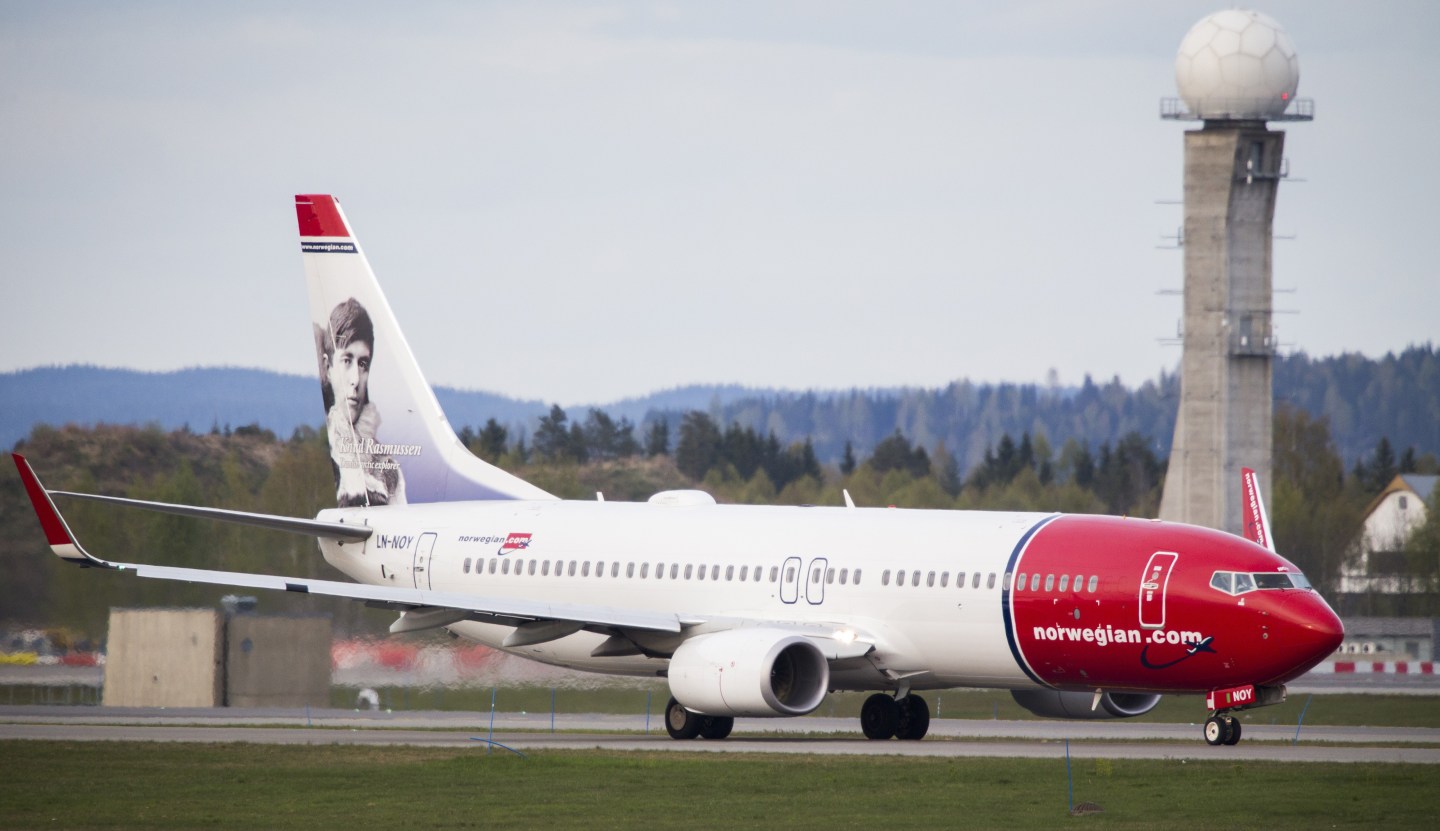 An escalating fare war to court transatlantic passengers has pushed down ticket prices even among established carriers.

Air France (AFLYY) and International Consolidated Airlines Group SA (ICAGY), which owns British Airways and Iberia, have both announced plans for low-cost flights to compete with budget upstarts like Norwegian. Lufthansa is expanding services to long-haul cost-conscious travelers through its Eurowings business.

Norwegian‘s U.S. network expansion comes after the carrier received a long-awaited U.S. approval in December for its Irish subsidiary, Norwegian Air International, to operate routes across the Atlantic.

U.S. airlines and unions representing industry workers have argued that the Norwegian subsidiary will undermine wages and working standards – claims Norwegian has dismissed.

“With our continuous U.S. expansion, we also bring even more tourists to the U.S. and support American jobs,” Thomas Ramdahl, Norwegian’s Chief Commercial Officer, said in a statement.

To keep costs low, Norwegian typically flies to and from smaller airports with lower fees.

Norwegian spokesman Anders Lindstrom said that while the carrier was expanding the international travel market to passengers who otherwise could not afford pricey transatlantic flights, it was also siphoning away customers who were “fed up” with high-priced tickets at other airlines.

Prices for the new Denver and Washington state routes begin at $199 for a one-way no-frills ticket, but passengers can spring for a seat in the premium cabin, which includes checked baggage, seat reservation and other perks, starting at $839.

No nonstop flights appear between Denver International and Gatwick on Google Flights, but ticket prices for indirect flights start at just over $500 for a one-way, mid-September ticket.

Norwegian Air’s expansion strategy has helped it to more than double revenue since 2012. Last year revenue rose 16% to 26 billion Norwegian crowns ($3.12 billion) and the company has placed orders for 260 aircraft from Boeing and Airbus, which it will receive over several years.

Norwegian said it planned to continue to grow its U.S. route network, calling Paris “a natural next step” for Denver and Seattle.