The Company Behind 7-Eleven Just Announced a $3.3 Billion Deal 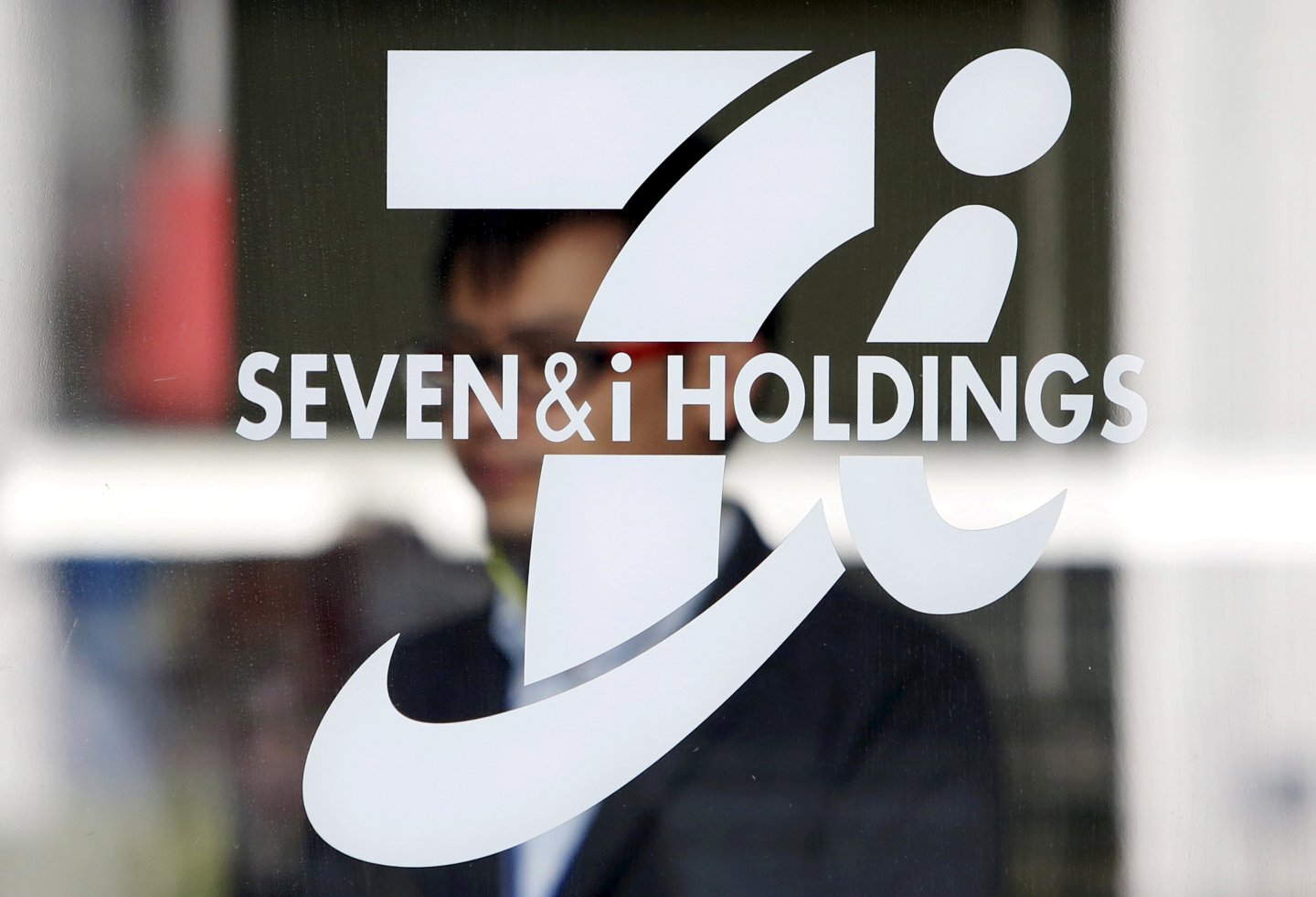 Seven & i Holdings on Thursday said it would buy convenience stores and petrol stations from Texas-based Sunoco LP (SUN) for about $3.3 billion, as the Japanese retailer accelerates efforts to boost its U.S operation.

Seven & i, which operates the 7-Eleven chain of convenience stores, has been aggressively opening stores in Japan and the United States. In the U.S., it has been acquiring blocks of stores from local retailers.

The conglomerate also runs general merchandising stores, department stores, and speciality shops, and has total store sales over 10 trillion yen ($90.52 billion). But it is the convenience store business that earns the bulk of its profit.

For the year ended in February, the company booked 364.6 billion yen in operating profit, of which convenience stores accounted for 86%.

In a statement, the firm said U.S. unit 7-Eleven would acquire about 1,100 convenience stores and petrol stations in Texas and other states from Sunoco. It said it expects to carry out the acquisition in August.

Sunoco currently operates about 1,350 retail fuel sites and convenience stores under brands such as APlus and Stripes, the firm’s website showed.

The deal would be the biggest by 7-Eleven. Most recently, 7-Eleven acquired 79 stores in California and Wyoming from CST Brands (CST) in July last year.

Seven & i has about 19,400 7-Eleven stores in Japan and 8,700 in the United States and Canada, including those run by franchisees. 7-Eleven has said it aims to increase its number of stores to 10,000 over the three years through 2019.