Looking Towards the Future, Airlines and Aerospace Companies Invest in Tech Startups 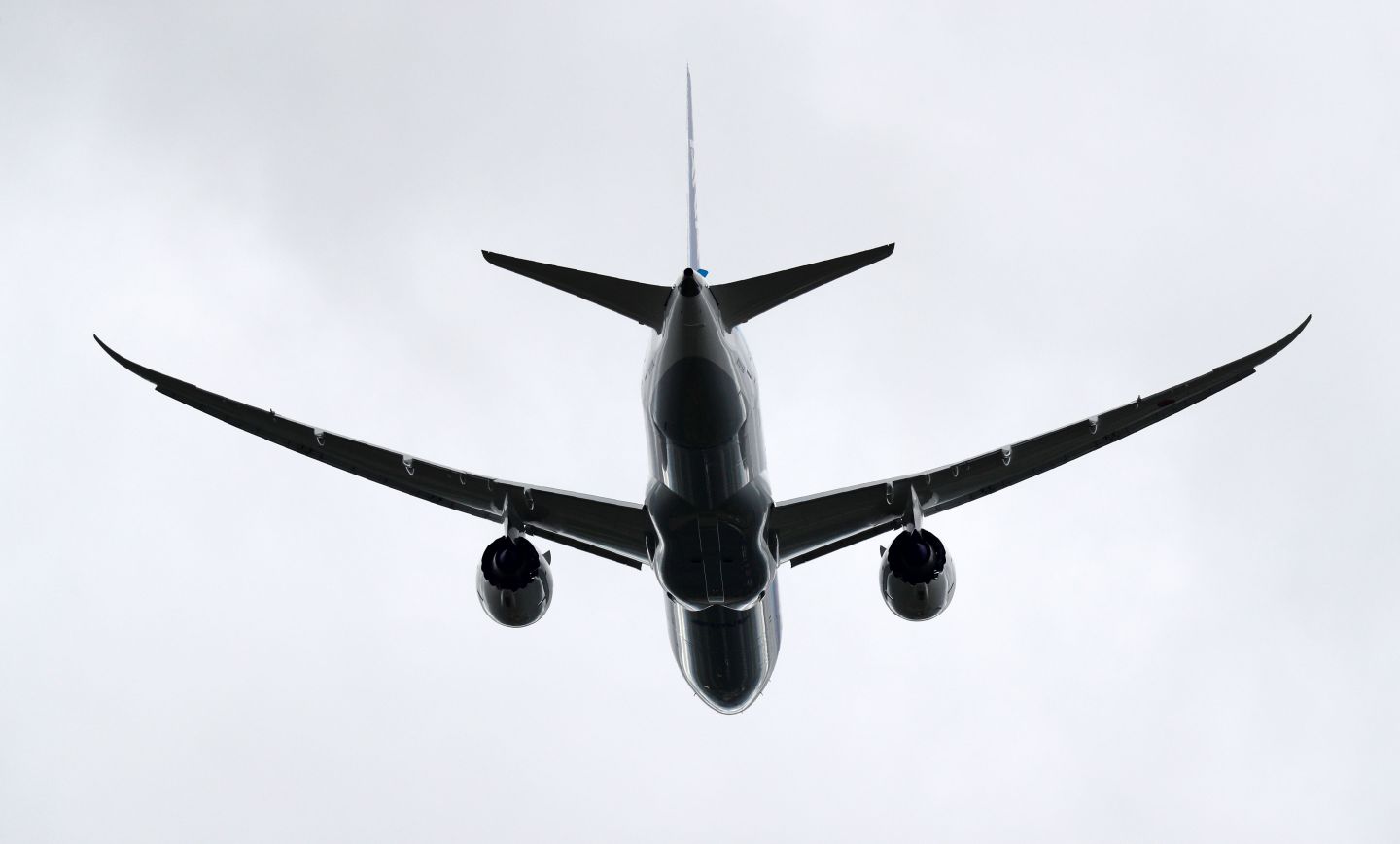 Boeing said on Wednesday it had launched a venture capital arm and invested in two tech startups, a fresh sign of the importance big companies see in keeping up with rapidly evolving technology for designing and making products.

It also invested in Zunum Aero, a Seattle-area company that is working on electric-hybrid aircraft aimed at bringing down the cost of flying to regional airports. Zunum also received funding from JetBlue Technology Ventures, a unit of the New York-based JetBlue Airways Corp.

Boeing (BA) and JetBlue (JBLU) are not alone in taking stakes in promising technology companies. General Electric’s (GE) venture arm invested in an earlier Upskill funding round, and Airbus (EADSY) has had a venture fund since 2014.

Boeing is not aiming to profit from the ventures directly but instead to access technology used in autonomous vehicles, machine learning, additive manufacturing and wearable devices, said Steve Nordlund, a Boeing vice president who heads HorizonX.

“These are all starting to converge and have the potential to fundamentally change how we operate inside and outside of companies,” he said.

“Imagine working on a car and not having to flip through the paper manual,” Ballard said. Typical systems pay back in a few months. Upskill has been working with Boeing for two years and has moved beyond pilot tests into production.

Boeing declined to specify investment amounts, “but this initiative represents a multi-year commitment by Boeing to spend tens of millions of dollars a year to advance innovation and to supplement our research and development efforts,” spokesman Chaz Bickers said.

Boeing and JetBlue Invest in Startup That Makes Battery-Powered Planes

Nordlund was formerly vice president of strategy for Boeing’s defense, space and security business and was involved in launching drone-maker Insitu Inc, which Boeing acquired in 2008. He also has worked in sales at IBM and was chief information officer at Embry-Riddle Aeronautical University.