Boeing and JetBlue Invest in Startup That Makes Battery-Powered Planes 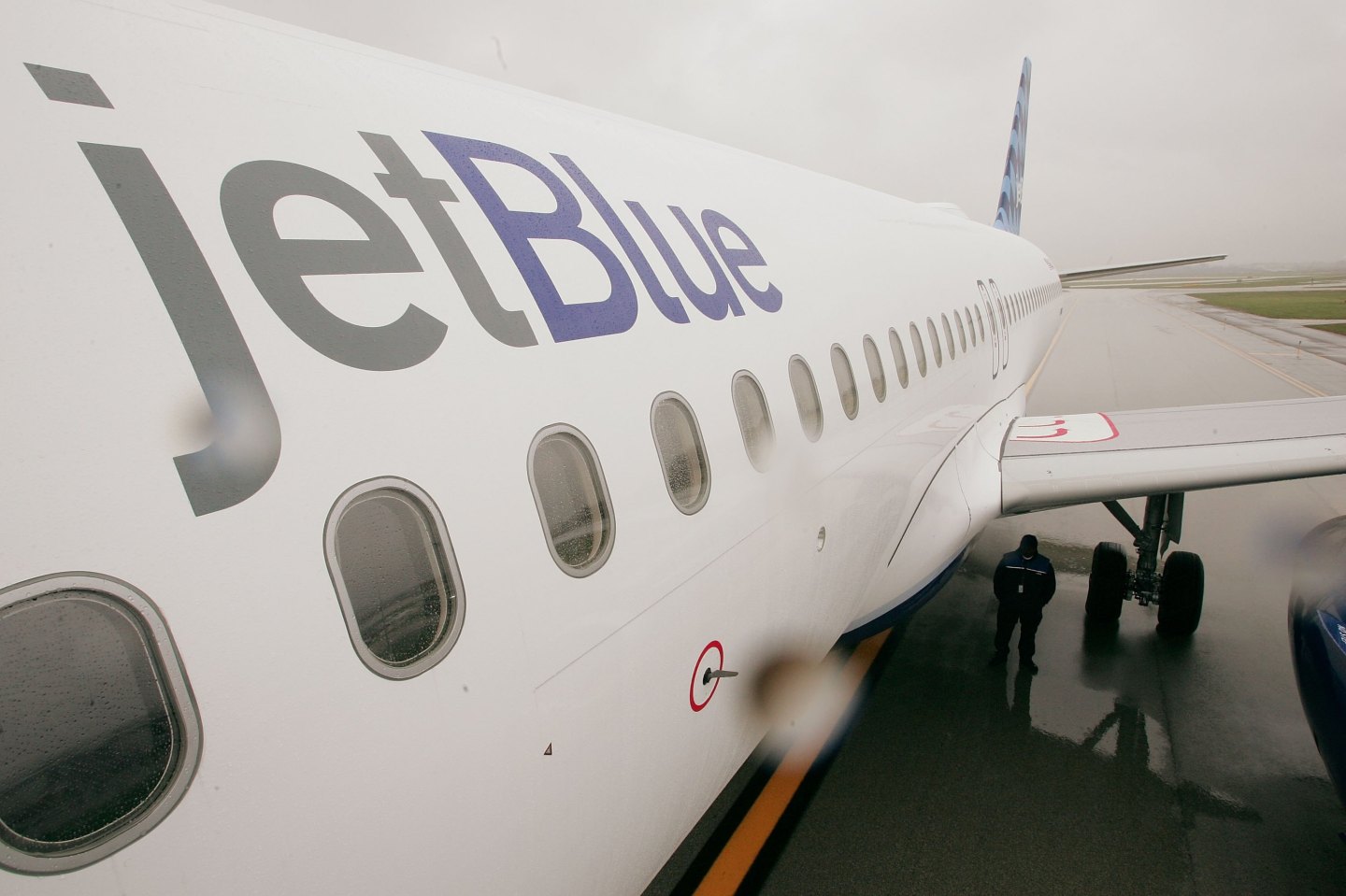 Would you fly on a battery-powered jet? One startup intends to find out — with the help of Boeing and JetBlue.

Zunum Aero, a three-year-old company based in Kirkland, Wash., announced on Wednesday it had received investments from the manufacturer and airline. The startup intends to use the financing to further develop its proposed regional aircrafts that hold 10 to 50 passengers for flights up to 1,000 miles. The jets primarily operate on battery power with an aviation diesel or turbine range-extending power generator available as backup, if needed.

“I consider us very fortunate to have backers like JetBlue and Boeing,” Zunum Aero founder and CEO Ashish Kumar told Business Insider. “We have been engaged with both companies for about a year, and both are as passionate as we are in this opportunity to reinvent regional air travel.”

Zunum believes its planes will be environmentally friendly. Smaller planes with fewer passengers along with a switch from jet fuel to electricity could cut operating costs for airlines by 40% to 80%, the company said, according to BI. In addition, the planes are designed to incorporate hybrid propulsor technology, which is expected to lower aircraft noise emissions by 75%.

Everyday commuters could also benefit from Zunum’s proposed strategy. By flying in and out of smaller, regional airports, overall passenger commute times could dwindle — including time spent waiting in security lines. Zunum’s CEO told BI that the company could offer door-to-door speeds that are two to four times faster than highways, high-speed rail, or conventional aircraft.