Hyundai And Kia Are Slashing Production in China Amid Diplomatic Tensions 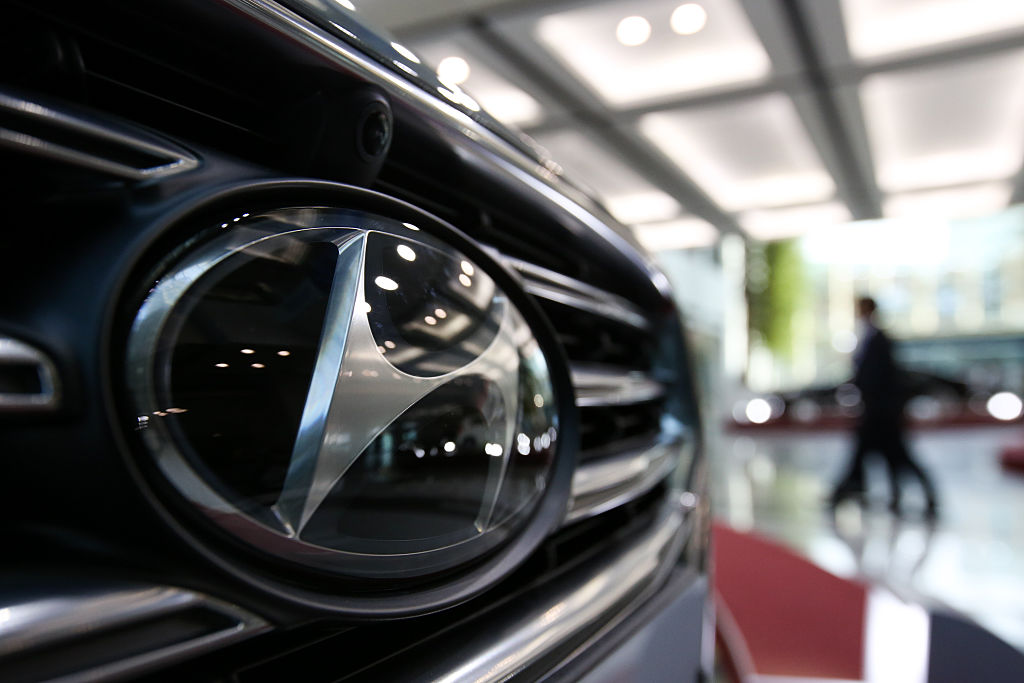 The Hyundai Motor Co. logo is displayed on the front grille of a Grandeur sedan as it sits in the lobby of the company's headquarters in Seoul, South Korea, on Monday, Jan. 23, 2017.
Seong Joon Cho—Bloomberg/Getty Images

China, the world’s biggest auto market, accounted for over a quarter of the pair’s 2016 overseas sales but their March sales there were hit by anti-Korean sentiment and competition from local automakers like Geely Automobile Holdings (GELYY).

Kia Motors has cut production shifts at its China factories, two of the sources said. One of them said Hyundai also had eliminated a second shift from its three factories in Beijing starting mid-March.

The sources declined to be identified because the matter was not public. The automakers declined to comment on Tuesday.

Hyundai earlier said it had suspended output at its factory in Hebei from March 24 to April 4. It was unclear how the shift cut would affect employment there.

Political tensions have soared since late February when South Korea’s Lotte Group agreed to provide land for a U.S. missile defence system in South Korea. The move angered Beijing, although Seoul says the system is a response to North Korea’s nuclear threat and is not intended to contain China.

For more on Hyundai and Kia, watch Fortune’s video:

South Korean firms including Lotte Group have encountered difficulties in China such as boycott calls in state media, protests, suspension of operations and cyber crime.

At Kia Motors, China sales likely more than halved in March from the year prior, a person familiar with the matter told Reuters.

But sources said the sales falls may have stemmed from competition from local rivals rather than the political fallout.

The likes of Geely have gained market share with cheaper sport utility vehicles at the expense of Hyundai and Kia, which rely heavily on sedans.

Hyundai Motor shares fell 1.9% and Kia Motors declined 0.7% in the wider market, which was down 0.2% in morning trade on Tuesday.