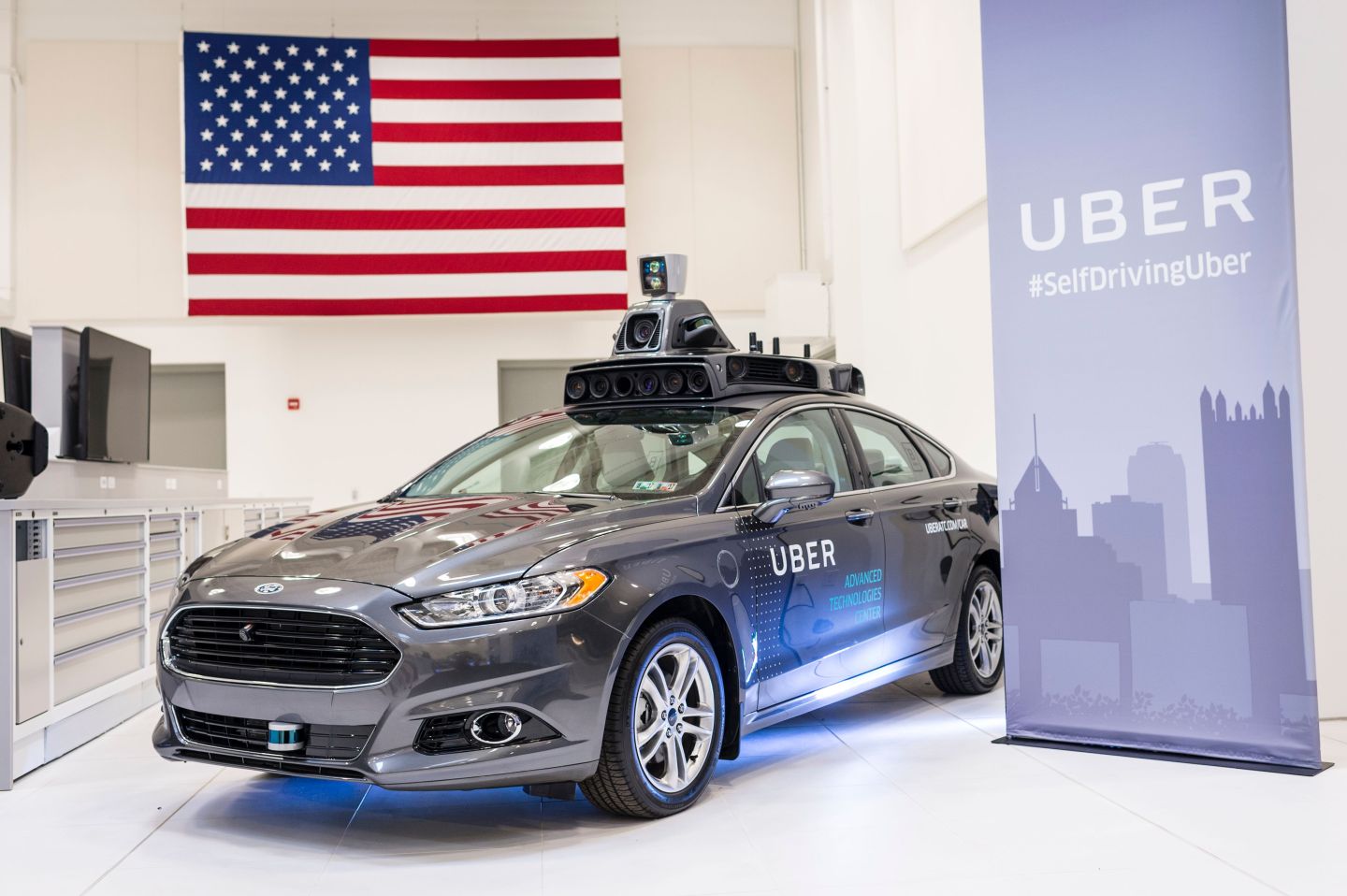 Waymo and Uber are fighting in court over self-driving technology that Waymo says was stolen by a former employee who founded another company, Otto, that was later acquired by Uber. The Waymo lawsuit pits two Silicon Valley titans against each other.

Before the lawsuit filed in February, Waymo had begun two arbitration proceedings, including one involving Levandowski, a former Google (GOOGL) executive and Otto co-founder. Waymo said he tried to recruit Waymo employees to his new startup, according to arbitration documents released on Monday.

The court filings on Monday showed that a second Otto “co-founder” also was involved in arbitration. The name was largely redacted except on the last page, and a description of the person’s work history matches that of Ron, who lists himself on LinkedIn as an Otto co-founder still at the company, now a part of Uber.

In a bid to avoid trial and send the case to arbitration, Uber last week disclosed the arbitration proceedings that Waymo had initiated.

Levandowski had been paid $120 million by Waymo in incentive payments, the court documents showed. Waymo has called the payments “unjust enrichment.”

The two arbitration claims, which sought punitive and other damages, alleged that the formerWaymo executives used confidential information, such as salaries, to recruit co-workers to their new company.

The Waymo arbitration document states that there was a campaign underway, while Levandowski and Ron still worked for Google, “to use Google’s confidential information regarding the unique skills, experiences and compensation packages of Google employees … to lure them from Google to a new, competing venture.”