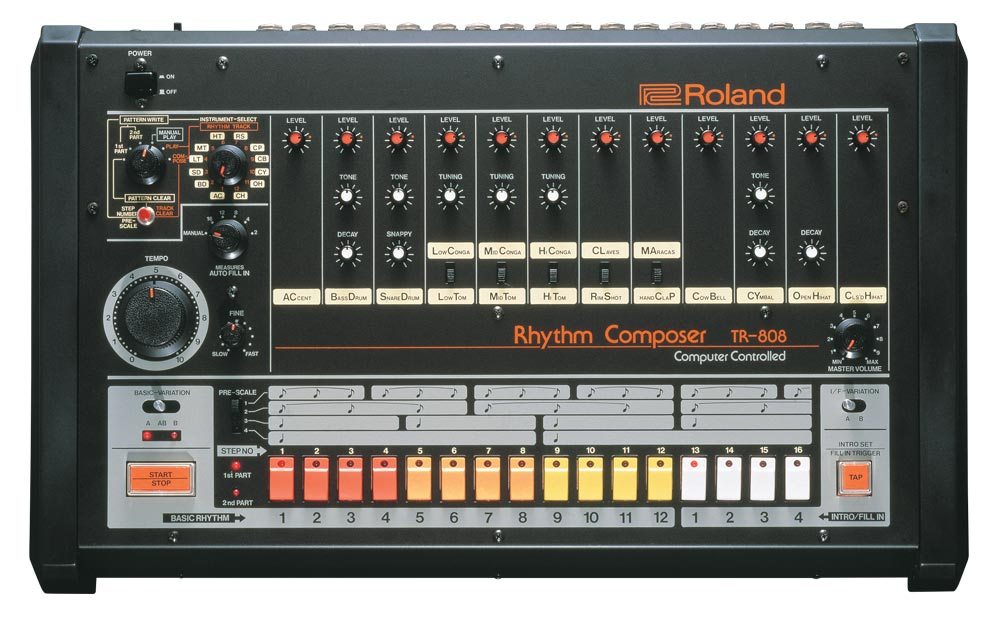 The BBC reports that Roland Corporation founder Ikutaro Kakehashi, a legendary engineer and musical innovator, has died at age 87. Kakehashi was behind the creation of the Roland TR-808 drum machine and the TB-303 synthesizer, which quickly became the backbone of the emerging genres of both hip hop and electronic dance music.

Kakehashi also played a role in the development of the MIDI standard for interoperability between electronic music equipment, and his Roland Corporation remains a major developer of electronic instruments and recording equipment.

According to this in-depth history of Roland published in 2004, Kakehashi was born in Osaka in 1930. Despite barriers to formal education, he pursued an engineering career that included watch and radio repair before he started developing amplifiers and electric organs in the 1950s. He first operated under the Ace Electronic brand name, and also helped found the Japan branch of the organ manufacturer Hammond.

After losing a controlling interest in Ace, he left the company in 1972 and founded Roland. There he developed effects pedals and synthesizers, and continued refining a series of rhythm machines.

That work led to the 1980 launch of the TR-808 Rhythm Composer. Though not a hit at the time, the machine quickly captured the attention of producers including Afrikaa Baambataa.

The 808’s unrealistic but distinctive drum sounds would make it a staple of early hip hop and dance music. A 2015 promotional video describes how surprised Kakehashi and his co-creators were when the machine, originally intended to fill in for backing musicians, took center stage in entirely new genres.

The 808 would become Roland’s most iconic product by the end of the 1990s, with a continual series of products updating its format or recycling its sounds. This has helped keep the 808 culturally relevant, showing up prominently in songs by artists including Lil’ Wayne and Kanye West.

Beyond his influence in specific genres, Kakehashi arguably played a major role in the advancement of electronics and studio wizardry as a major part of music production. Roland’s products were consistently praised as both sonically innovative and more user-friendly than those of competitors such as Linn.

Roland has remained a major player in music, producing keyboards and studio hardware, and recently released a compact audio mixer for use with smartphones.