‘Fast & Furious’: The Multi-Billion Dollar Franchise That Won’t Slow Down 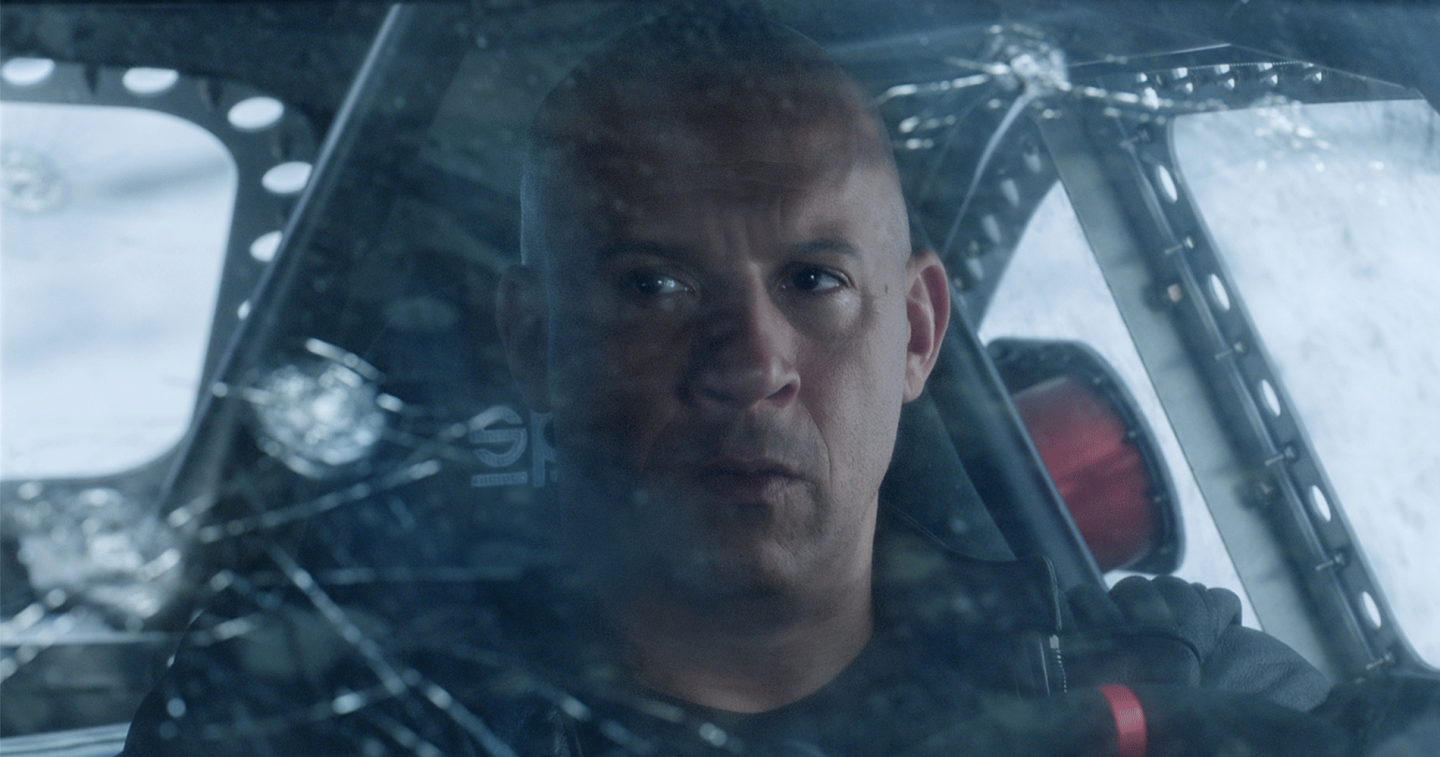 Temperatures are heating up and so is the race for this year’s box office crown. But of all the looming mega-franchises, one that will premiere in a couple of weeks could be a serious contender.

Universal’s The Fate of the Furious speeds into theaters on April 14, waving the figurative green flag marking the unofficial start of the movie industry’s summer blockbuster season. The film is the eighth installment of the ever-resilient Fast & Furious franchise, the action-packed car-racing and heist movies that have packed theaters and sold countless bags of popcorn since the first installment arrived in 2001.

The Fate of the Furious is not the first big movie to open in 2017, with Walt Disney’s live-action adaptation of Beauty and the Beast already well on its way to grossing $1 billion after opening in mid-March. But the new film kicks off the string of big-budget, action films that will flood movie theaters for the next few months of Hollywood’s “summer” box office season (which, really, now extends throughout much of the calendar year).

The film’s immediate predecessor, 2015’s Furious 7, grossed a monumental $1.5 billion worldwide, helped along by a massive international following (of those ticket sales, $1.16 billion was overseas) and increased public interest following the death of franchise star Paul Walker. That movie, which was Walker’s final on-screen appearance after a fatal car accident, used CGI visual effects to complete some of his scenes; the movie ended with an on-screen tribute to the late actor.

Early reviews for The Fate of the Furious have been mostly positive. Obviously, Fast & Furious movies are never exactly Oscar contenders, but initial reactions from critics and Hollywood reporters indicate that the new film should please fans with a cast that has obvious chemistry, as well as the films’ mix of high-octane action sequences and comedic banter.

That mixture has helped Fast & Furious grow into a multi-billion dollar franchise. According to Box Office Mojo, the first seven installments grossed roughly $3.9 billion in global ticket sales and the newest addition—the first of the franchise from director F. Gary Gray (Friday, Straight Outta Compton)—could add another $1 billion to that total.

And, the Fast & Furious franchise has no plans to end its run after its eighth installment. Last year, lead actor Vin Diesel posted an announcement on Instagram teasing release dates for two additional sequels—to be released in 2019 and 2021—that would bring the franchise total to an astounding 10 films in total.

The Fate of the Furious is unlikely to be the highest-grossing movie released this year—not with Disney’s Star Wars: The Last Jedi set to hit theaters in December. But past performance suggests it is likely to be one of Hollywood’s biggest releases of the year and a strong turnout from moviegoers is sure to cement plans for more sequels—and even possible spin-offs—that will continue earning big money for Universal’s biggest film franchise for years to come.