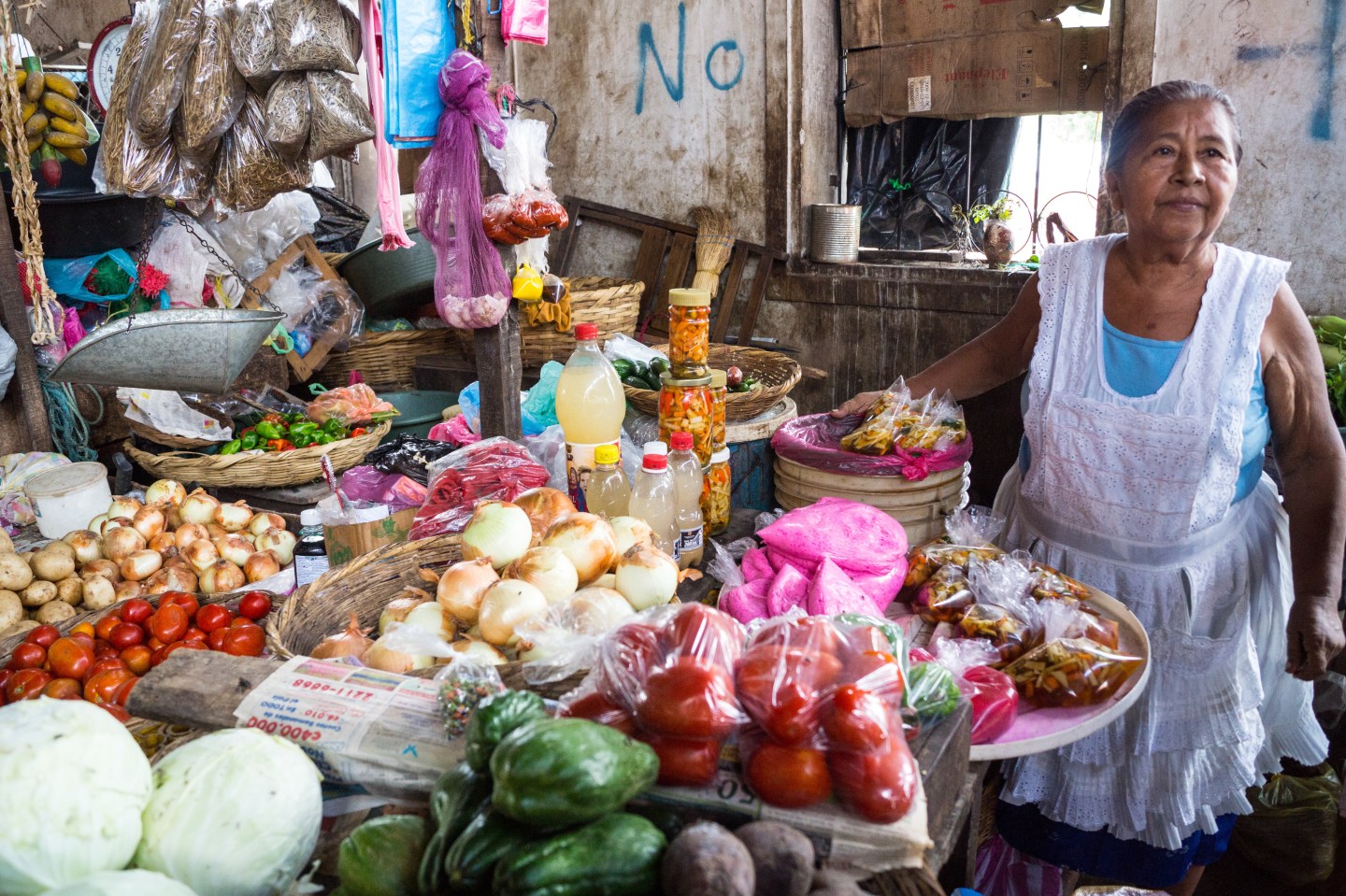 Female entrepreneurs across the globe could have the opportunity to work with Walmart and eight other Fortune 500 companies, thanks to a new initiative.

The mega-retailer—along with Campbell Soup, Coca-Cola, ExxonMobil, General Mills, Johnson & Johnson, Mondelēz, PepsiCo, and Procter & Gamble—is taking part in a collaborative effort to source from more women-owned businesses (WOBs). The Women’s Business Enterprise National Council (WBENC), the largest third-party certifier of businesses owned, controlled, and operated by women in the U.S., will track and publicly report the aggregated value of the sourcing done from WOBs each year for the next five years.

Walmart, which is spearheading the program, announced it Wednesday during its Women’s Economic Empowerment Summit in Washington, D.C. This isn’t the first time that the retail-giant has taken part in an effort of this kind, though never before at this scale. From 2011-2016, Walmart initially sourced over $20 billion from WOBs on its own, as part of its five-year Global WEE Initiative. The effort resulted in more than 1,500 WOB suppliers to-date, varying from food, to children’s toys, to lingerie, to cleaning products, and more.

According to Kathleen McLaughlin, the chief sustainability officer at Walmart, the companies taking part in the larger initiative have a similar objective: to increase the awareness of the importance of sourcing from women’s businesses. She declined to put a dollar figure on the sourcing target of the effort—but did emphasize that the program aims to be transparent.

Like Walmart, Coca-Cola has led programs focused on supporting women’s economic progress. Nearly seven years ago, Coke made an external commitment to “enable the economic empowerment” of 5 million women entrepreneurs by 2020 through programs that enhance financial literacy, job training, and more. By the end of last year, the company helped over 1.7 million women, says Charlotte Oades, the vice president and global director of women’s economic empowerment at the company.

As for the collaborative sourcing initiative, Coca-Cola hopes to work with women-owned fruit suppliers, among others.

Ariela Balk, CEO of lingerie company Ariela & Associates, has been doing business with Walmart for over 18 years, and is one of the many WOBs it sources from. Aside from running her company, Balk says she helps to advise and guide other female entrepreneurs before they pitch to Walmart.

“To do businesses with a retailer the size of Walmart, the requirements—both logistically and operationally—are very significant, so we wanted to make sure that these companies are ready, and that it will be a good thing for both Walmart and the businesses,” she said. “It’s a rigorous process.” But despite the tediousness of the preparation process, “it’s exciting to be a part of this and help other women-owned businesses grow,” she says.

Both McLaughlin and Oades stressed that sourcing from women’s companies is not just the right thing to do—it’s the smart thing to do.

“This isn’t just good for women, it’s good for everyone,” says Oades. “We are are now the leading companies in this space.”