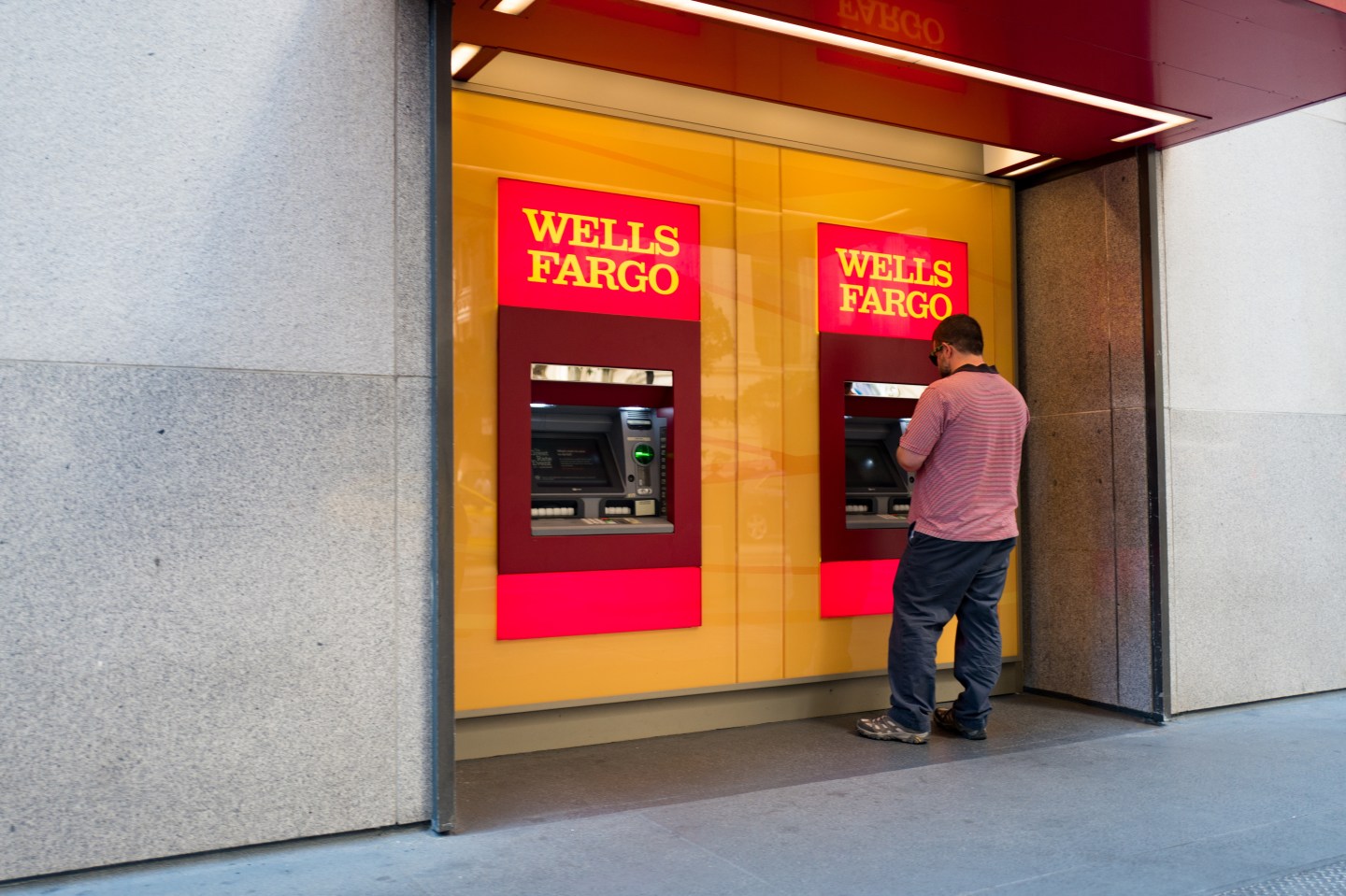 (NEW YORK) — Wells Fargo says it will pay $110 million to settle a class-action lawsuit over up to 2 million accounts its employees opened for customers without getting their permission.

It’s the first private settlement that Wells has reached since the company paid $185 million to federal and local authorities late last year after authorities said its employees, driven by high-pressure sales tactics, opened the accounts to meet unrealistic sales goals.

The settlement, announced late Tuesday, will include customers who had accounts opened without their permission, or were signed up for a product they did not agree to, going back to January 1, 2009.

Thousands of employees had been fired over the sales practices over the years, and the scandal led the bank’s CEO John Stumpf to abruptly retire.