Retailers Could Get Slammed by Slowing International Tourism 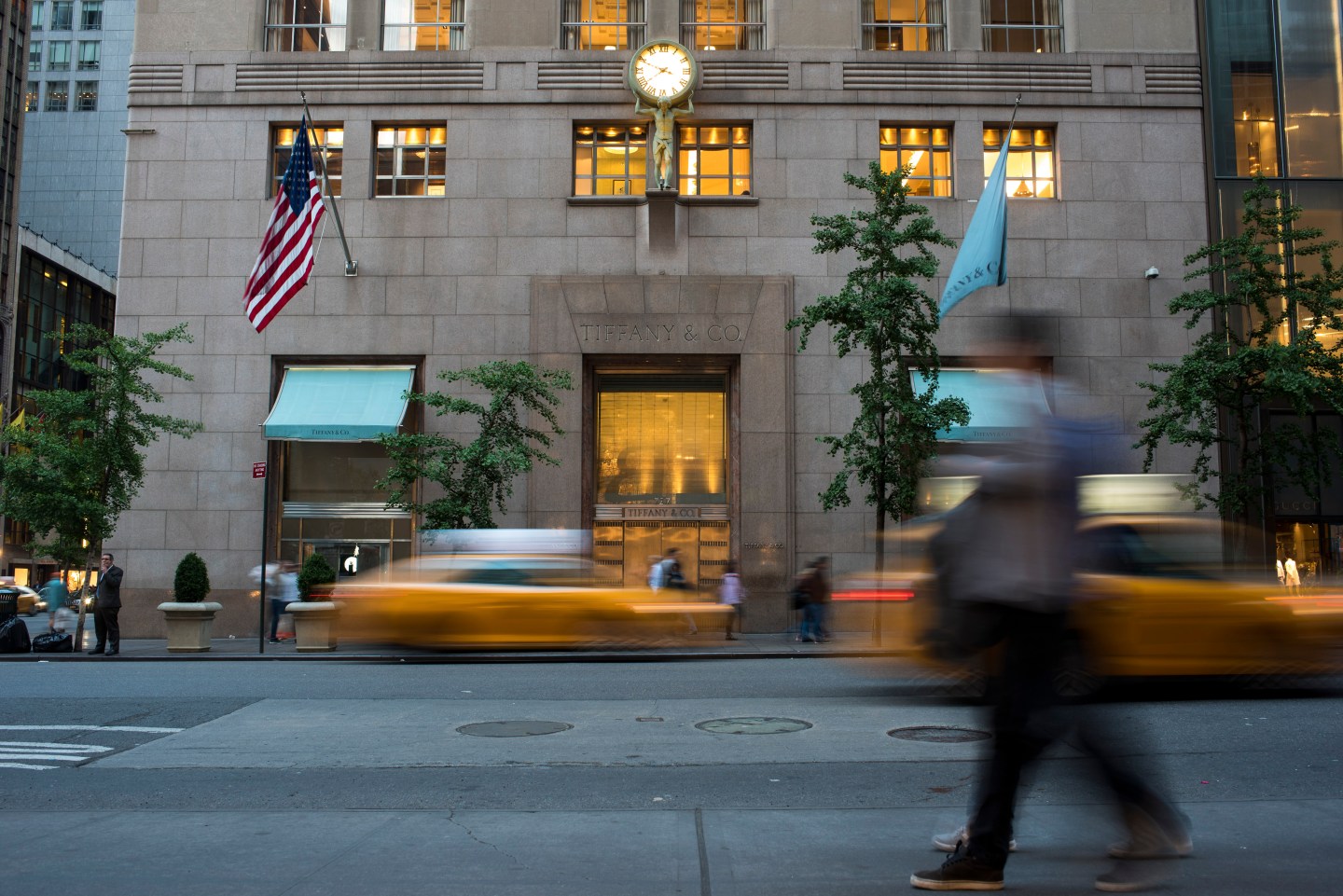 The last thing beleaguered high-end U.S. retailers need right now is for another big chunk of their customer base to go AWOL.

U.S. shoppers pulled back from luxury purchases in the wake of the Great Recession, leading stores to become more dependent on Chinese, Brazilian, and European tourists to pick up the slack. Now they’re caught in a geopolitical pickle. More international visitors are cutting back on trips to the U.S. because of the perception that the country is becoming inhospitable to foreigners, the travel ban on citizens from six countries, and global headlines about hassles at customs. Plus, the strengthening U.S. dollar against the euro and the yuan has made shopping here less appealing.

Tourism Economics, a firm that provides U.S. cities with international travel projections, recently flipped its forecast for growth in 2017 and now expects as many as 6.3 million lost visits to the U.S. next year, representing $10.8 billion in spending.

The cities that will feel the biggest pinch? Gateway destinations like Miami, San Francisco, Los Angeles, and New York. It promises to be painful. Tiffany & Co.’s Fifth Avenue flagship in Manhattan, not far from Trump Tower, gets 40% of its sales from foreign shoppers.

A version of this article appears in the April 1, 2017 issue of Fortune with the headline “Tourism Woes Threaten Retail.”