More and More U.S. Colleges Are Helping Students Pay Back Their Loans 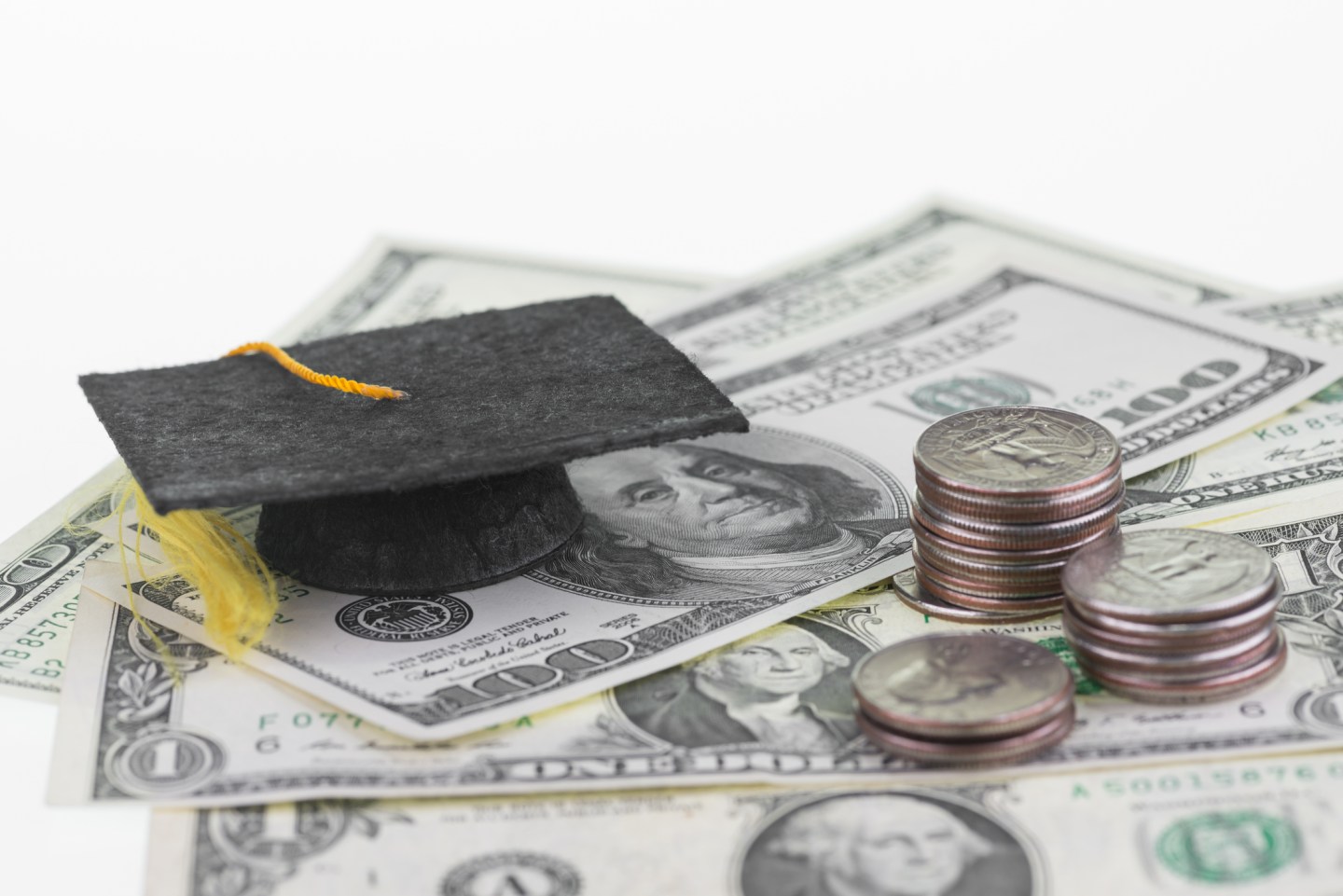 With ballooning student debt reaching record highs, some colleges are beginning to step in and help students shoulder some of the loans they took out to cover their tuition. And the availability of this relief is reportedly becoming a draw for prospective students.

About 100 institutions of higher education around the U.S. have begun to offer some form of debt-sharing program tied to graduates’ earning levels, according to the Wall Street Journal. These schools, liberal arts colleges for the most part, are buying the loan-repayment assistance packages from an Indiana-based firm called LRAP Association.

The program costs the college about $1,300 per student, LRAP President Peter Samuelson told the Journal, and it works similar to an insurance policy. In short, LRAP would issue checks to graduates earning below a certain income level to help them repay their college loans.

According to the Journal, colleges that offer policies like LRAP’s are seeing their admission numbers grow. Newberry College in South Carolina, for example, witnessed a 12% bump in enrollment figures after getting an LRAP policy for its students last year.

“We would not have been able to do it if we did not expect to see a jump in enrollment,” Newberry President Maurice Scherrens told the Journal.