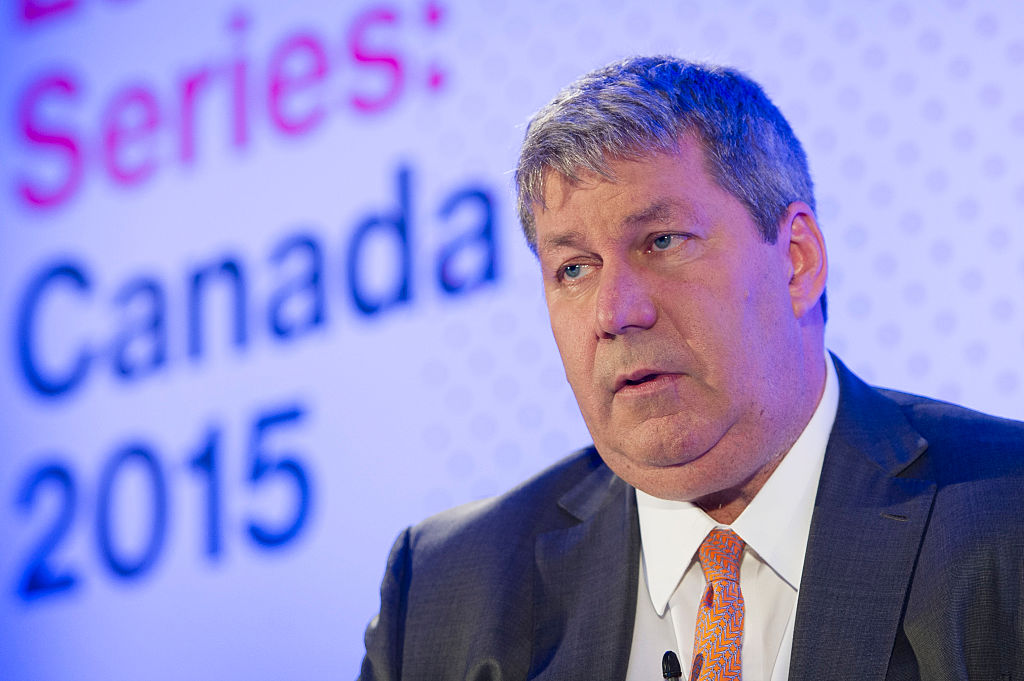 Former Valeant Pharmaceuticals (VRX) chief executive Michael Pearson has filed a lawsuit against the Canadian drugmaker, alleging it refused to pay him more than 3 million shares he is owed, the Wall Street Journal reported on Monday.

Based on Valeant’s stock price of $10.81 at the close of trading Monday on the NYSE, the shares have a market value of about $32.43 million.

Pearson filed the suit on Monday in the U.S. District Court of New Jersey, saying Valeant breached his contract by not paying him 580,676 shares and 2.5 million performance shares due in November under the terms of his separation agreement, the Journal reported.

The company said last year in March that Pearson was stepping down from his role as billionaire investor William Ackman joined the company’s board in an attempt to clean up accounting problems.

Valeant and a representative of Pearson were not immediately available for comment.