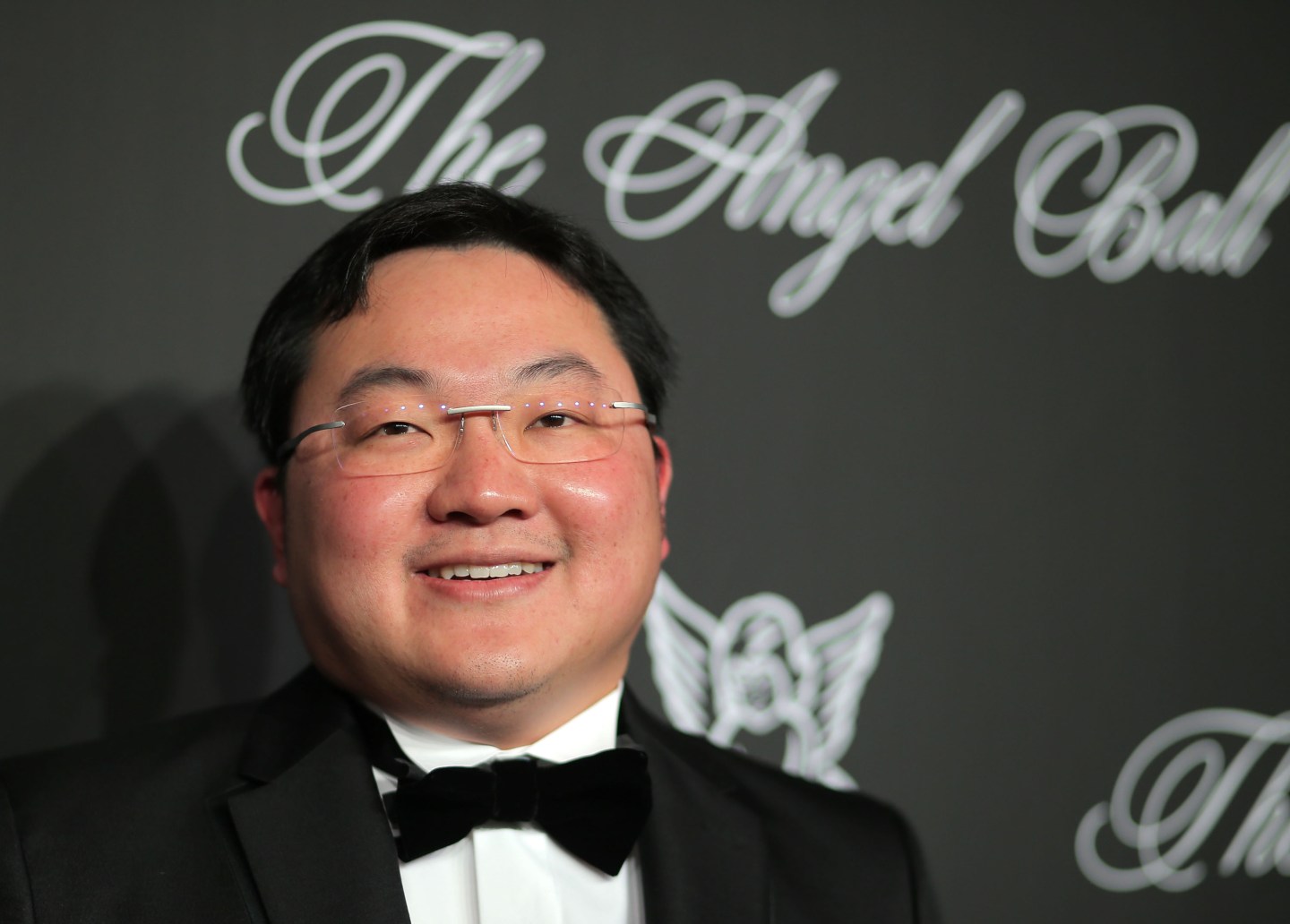 The Malaysian financier at the center of the country’s 1MDB scandal, which could turn out to be one of the largest cases of financial fraud in history, is set to face criminal charges from U.S. authorities, the Wall Street Journal reports citing an unnamed source.

Criminal charges against the financier Jho Low—who has a reputation for throwing expensive parties and hanging with Hollywood celebrities—would follow separate civil asset-seizure lawsuits filed by the U.S. Justice Department in July.

The civil suits seek more than $1 billion in allegedly stolen assets, including van Gogh and Monet paintings and U.S. real estate. The 35-year-old is accused of attempting to funnel billions of dollars from a Malaysian state fund called 1Malaysia Development Bhd., or 1MDB, and launder it through a series of international transactions.

People familiar with the U.S. investigation told the Journal that the Justice Department was also attempting to tack newly uncovered assets onto the civil claim, such as a 300-foot yacht.

Low, whose family is contesting the asset-seizure lawsuits, has previously described himself to journalists as a victim of Malaysian political infighting.

The U.S. is not the only country pursuing criminal action against Low. Singapore is also building a case against him, the Journal reports, citing an unnamed source involved in the city-state’s investigation.