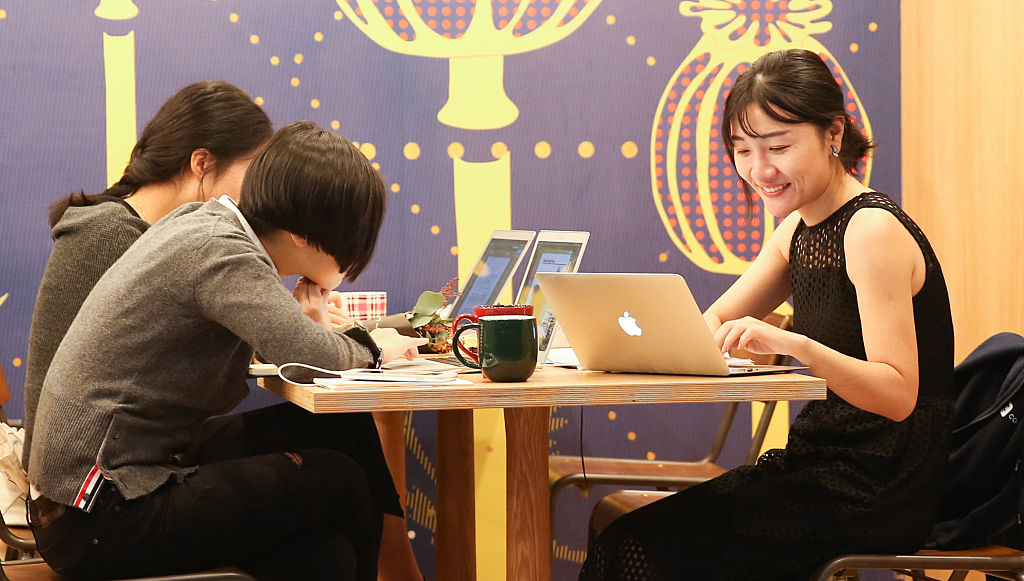 SHANGHAI, Nov. 17, 2016 : Startups work at WeWork branch in Shanghai, east China, Nov. 17, 2016. A flagship branch of WeWork, which provides shared workspace, community and services for a global network of creators, was opened in Shanghai on Thursday. It is located in a British style building with a history of nearly 100 years. (Xinhua/Pei Xin via Getty Images)
Pei Xin—Xinhua News Agency/Getty Images

SoftBank Group (SFTBY) has invested $300 million in shared-office space company WeWork (WEWORK), the first installment of a multi-billion-dollar bet, according to a source familiar with the matter.

The WeWork investment is just the first tranche of a much larger funding round that is expected to total about $3 billion, according to the person familiar with the matter, who spoke on condition of anonymity.

While this first round of funding comes from SoftBank itself, the remainder of the cash is expected to come from SoftBank‘s $100 billion Vision Fund, a massive tech-focused investment vehicle led by CEO Masayoshi Son.

New York-based WeWork leases office space and divvies it up to rent out to individuals and small companies, namely startups. It encourages people to share offices and common space.