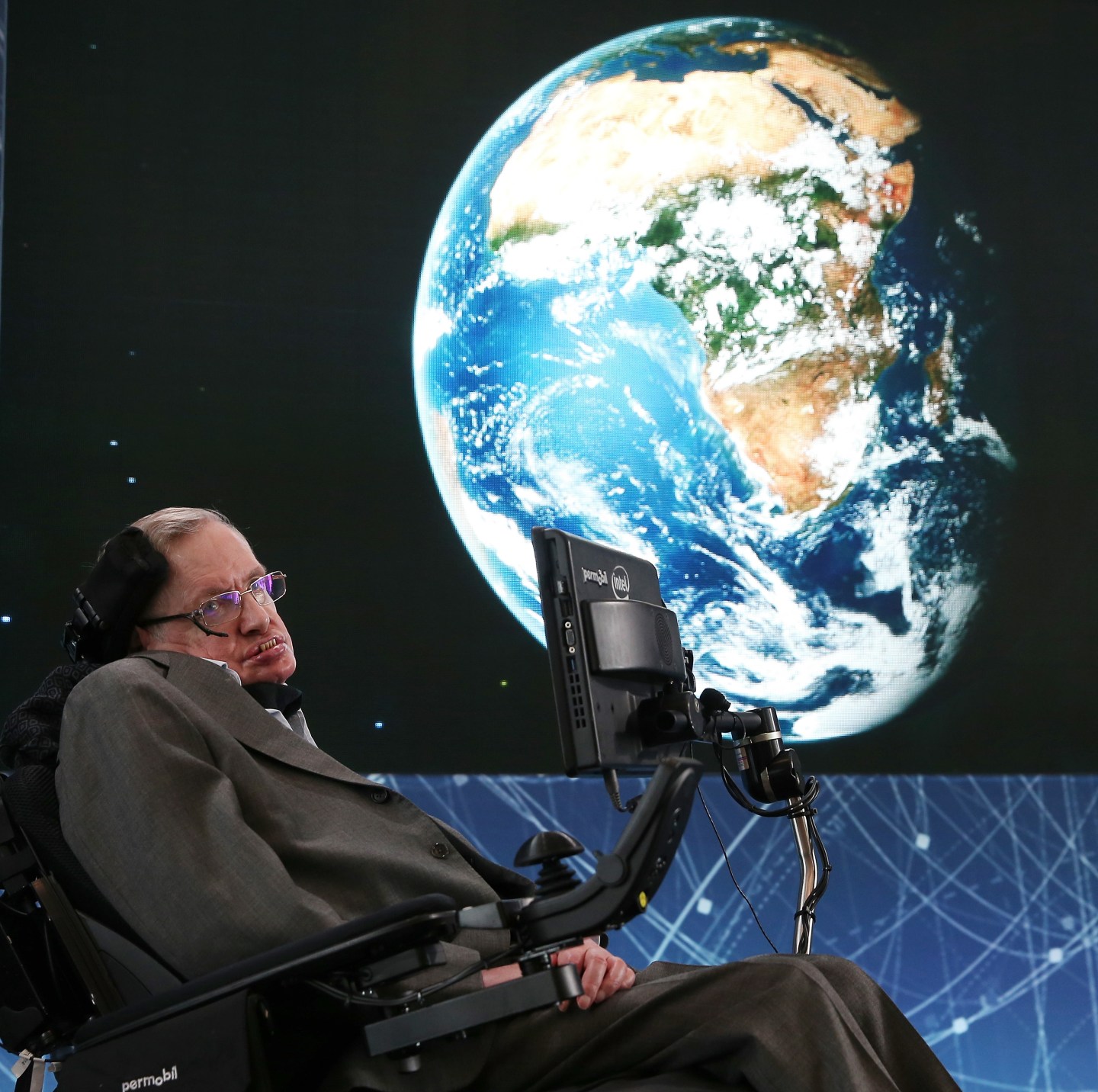 The money will be used to expand manufacturing facilities in California and New Zealand for Rocket Lab’s small launch vehicle, known as Electron. The booster is designed to put satellites weighing about 330 pounds (150 kg) into orbits a few hundred miles (km) above Earth.

The liquid-fueled Rocket Lab booster features 3-D-printed engines and battery-operated electric motors. It is designed to be manufactured at a rate of one per week and sell for about $5 million per flight, Beck said.

The first of three Electron test flights is expected within the next few weeks from a newly built commercial spaceport in New Zealand. Commercial flights are slated to follow in the second half of the year.

The market for launching small satellites is expected to boom. Companies such as the privately owned OneWeb and Space Exploration Technologies have raised billions from investors to develop satellite constellations for global Internet and broadband services. Some of the new systems are expected to feature more than 1,000 satellites.

Filings with the Federal Communications Commission, which handles radio spectrum allocation for non-federal users, show “massive growth in the number of systems that have put their marker down to say ‘We’re interested,’” said Carissa Bryce Christensen, chief executive of Bryce Space and Technology, a Washington D.C.-area consultancy.

If all the projects came to fruition, some 12,000 small satellites would be launched in the next 10 years, Christensen said. “Of course, nowhere near that is going to happen,” but the number is an indication of the market’s potential, she added.

Rocket Lab is among about 30 companies and agencies worldwide developing small satellite launchers. The company said in a statement it has now received $148 million in funding and is valued in excess of $1 billion.