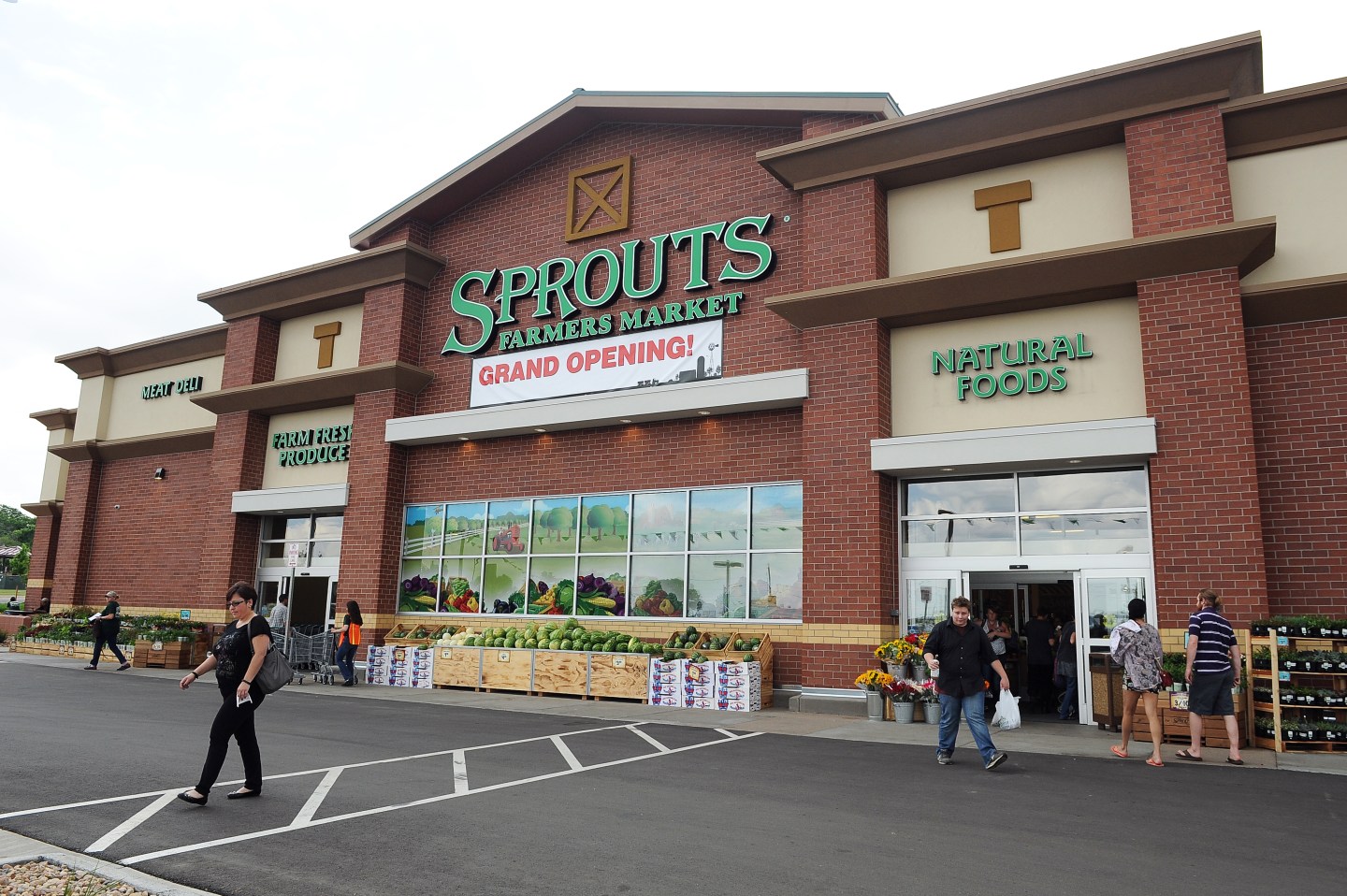 Trading in Sprouts Farmers Market’s shares and options surged last week ahead of a report that the natural-foods retailer was the subject of merger talks, raising questions about whether news of a possible deal was leaked.

On Sunday, Bloomberg reported that the Cerberus Capital-backed food and drug retailer Albertsons had held preliminary merger talks with Sprouts in recent weeks. Sprouts shares rose about 5% on Monday, before reversing course to trade down 1% at $21.79.

The swings Monday in trading of Sprouts shares come on the heels of a surge in its stock price on Thursday and Friday, and a record-breaking rush of trading in its options.

Representatives for Albertsons and for Sprouts did not immediately respond to requests for comment, while a spokeswoman for Cerberus declined to comment.

By Monday, the number of open call contracts on Sprouts’ shares jumped to 31,687, a 16-month high, per Trade Alert.

“When open interest increases like this it does lend credence to questions about who knew what when,” said Kevin Kelly, chief investment officer at Recon Capital Partners, a Stamford, Connecticut-based investment firm.

Sprouts has seen bursts of bullish call flow before, and with peer Whole Foods Market having been mentioned as a potential candidate for a deal in the recent past, it’s likely traders were on the lookout for any signs of unusually well-informed call buying, Schwartz said.

“It’s not normal that just because the shares price were up that people would then start getting into the calls,” Kelly said.

The sharp spike in Sprouts share price made for big gains for some timely options trades.

For example, on Thursday, while Sprouts shares were at $19.93, a trader bought 408 calls betting on the shares climbing above $20 by April 21. These calls, which were bought for 70 cents on Thursday, traded for an average price of $2.34 on Monday, per Thomson Reuters data.

The U.S. Securities and Exchange Commission declined to comment on the trading activity.