ClassPass Founder Payal Kadakia Is Stepping Down As CEO 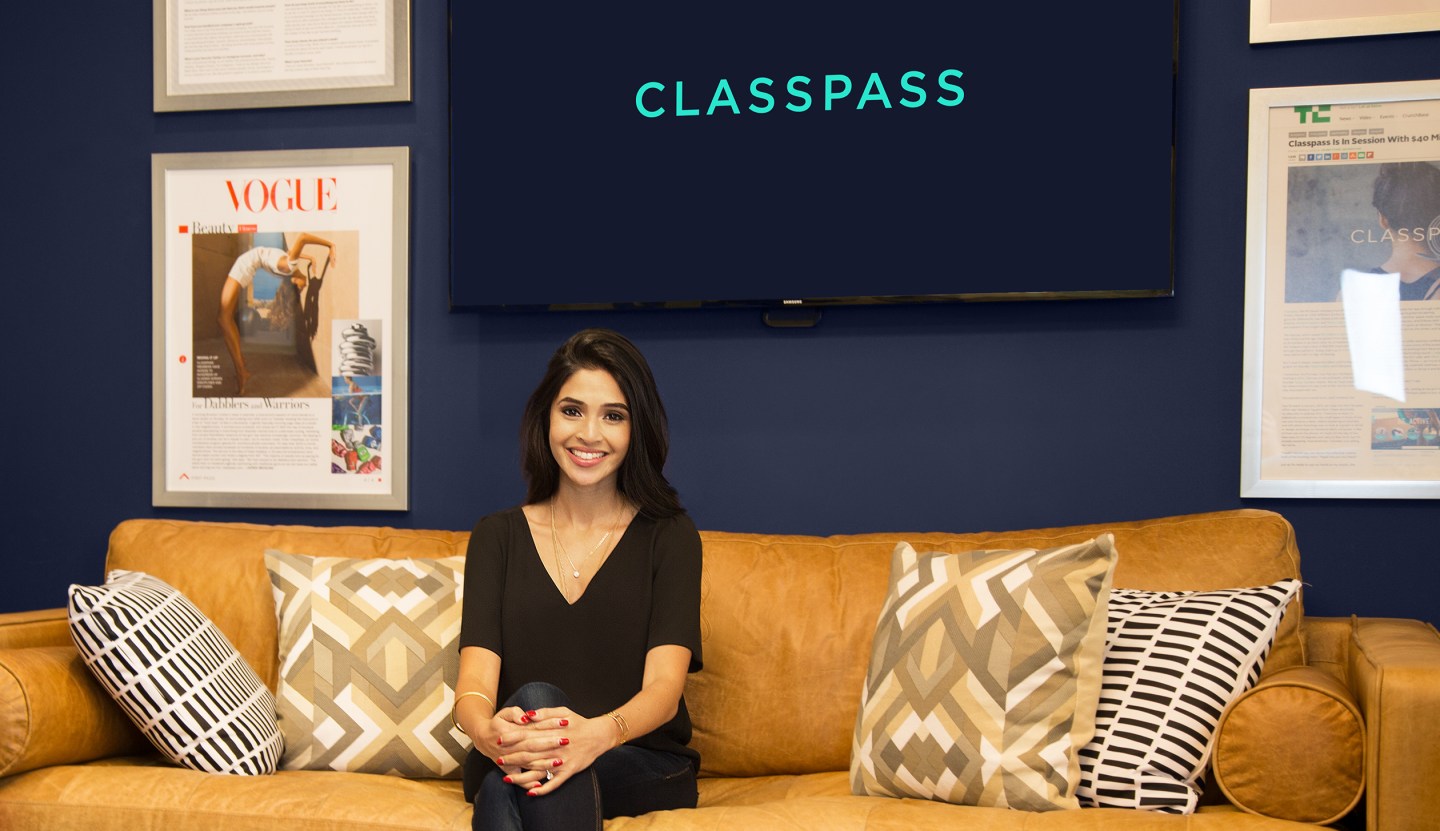 ClassPass is shaking up its leadership.

Payal Kadakia has stepped down as chief executive of the fitness startup and will assume the role of executive chairman, the company told Fortune on Thursday. The new CEO will be Fritz Lanman, a ClassPass investor and its current executive chairman.

In essence, it’s a role swap. Lanman will take on more of the day-to-day operations of the fitness class booking company, while Kadakia will focus on product and design. This transition has been in the works for the last 15 months.

Lanman, an angel investor who led the startup’s seed and Series A rounds, calls himself Kadakia’s “secret partner.” Kadakia reportedly reached out to him for help last year when the business began scaling rapidly, and she found herself focusing more on the business operations and less on product development.

So in the beginning of 2016, Lanman stepped beyond his executive chairman position and took a more active role within the company. In fact, he took on so many responsibilities that rumors began to swirl last summer that Kadakia had “effectively stopped being CEO,” and that ClassPass staffers were reporting to Lanman instead.

“I had started to take more of an operating role, and this was a title mismatch,” Lanman told Fortune on Thursday. “The CEO was supposed to be the operator, and the executive chairman was supposed to be the person handling more key strategic projects. So we just changed titles because we organically evolved to this place.”

Kadakia, who was on Fortune’s 40 Under 40 list last year, admits it’s difficult to hand over the reins of the company she founded. “[T]here’s really no other way I would ever make this decision if it wasn’t Fritz,” she says.

Lanman is a seasoned entrepreneur and angel investor, having built three companies and invested in startups including Square, Pinterest, and Wish.

While Lanman has been co-operating the company, ClassPass has undergone quite a bit of change in an effort to focus on profitability—it reworked its business model, discontinued its popular unlimited class option, and hiked membership prices. All of this caused backlash from users, but Lanman and Kadakia say it was good for the company’s bottom line.

With more than $84 million in venture capital, the three-year-old company has reportedly brought in more than $150 million in revenue as of September 2016. This year, ClassPass has launched two new features—a social component that allows users to see friends’ workout schedules and an option to frequent studios more than the previous limit of two or three times per month. These tweaks, Lanman says, have boosted subscriber growth to record levels in the first quarter of 2017.

What does that mean for customers? Well, for one, no more price hikes. “I think we’re done doing price increases. The business is now in a place where we have sustainable gross margins,” Lanman says.

While Lanman focuses on achieving profitability, Kadakia will get back to the creative side of the business. She’ll be working on projects involving design, user experience, and innovation. She says she is not leaving the company nor working on another venture.

“The title is ‘executive chairman,’—not just ‘chairman’ and not ‘adviser to the company,'” Lanman says. “If this was anything more than what we’re telling you, you wouldn’t see the title of executive chairman, which carries a lot of weight.”

Although the duo claims the title change is just a matter of semantics, it raises the question of whether a company’s founder is always the best person to lead it. Kadakia, for her part, previously hinted that she doesn’t care much about having the chief executive title, saying that “founders all want to go back to creating.”