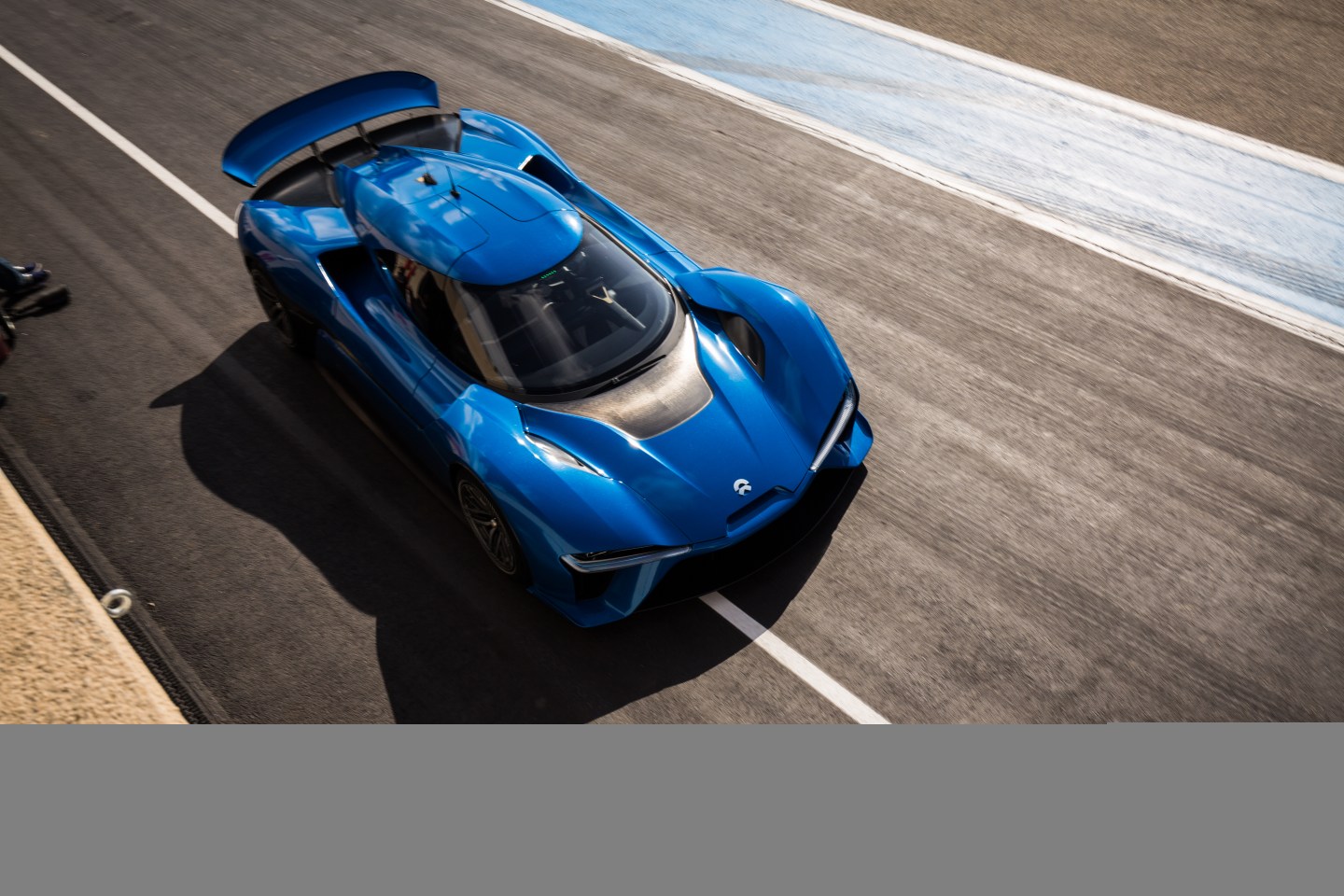 Baidu said on Friday it had led an investment round into green car start-up NextEV, as the Chinese search engine giant looks for new growth drivers and as competition heats up in the fast-growing electric vehicles market.

Baidu (BIDU) is expanding into areas outside its core search and advertising business to make up for sales which have taken a hit from a tighter regulations and subsidy wars in different segments with rivals such as Alibaba.

“We can confirm that Baidu has led investment in this round of funding,” a spokeswoman said in a comment sent to Reuters on Friday. She declined to give an investment figure or name the co-investors, but local media reported the overall funding round was valued at up to $600 million.

China has splashed out billions of dollars in subsidies to promote greener cars, creating a gold-rush among unknown start-ups, but is now tightening its grip on the world’s biggest electric vehicle market to weed out weaker domestic firms.

The investment is the first for Baidu Capital, a 20 billion yuan ($3 billion) investment fund Baidu set up late last year to focus on mid- and late-stage deals in the internet sector.

NextEV already has the backing of tech giant Tencent Holdings and Hillhouse Capital, and had targeted to have raised 20 billion yuan in China and overseas by the end of last year.