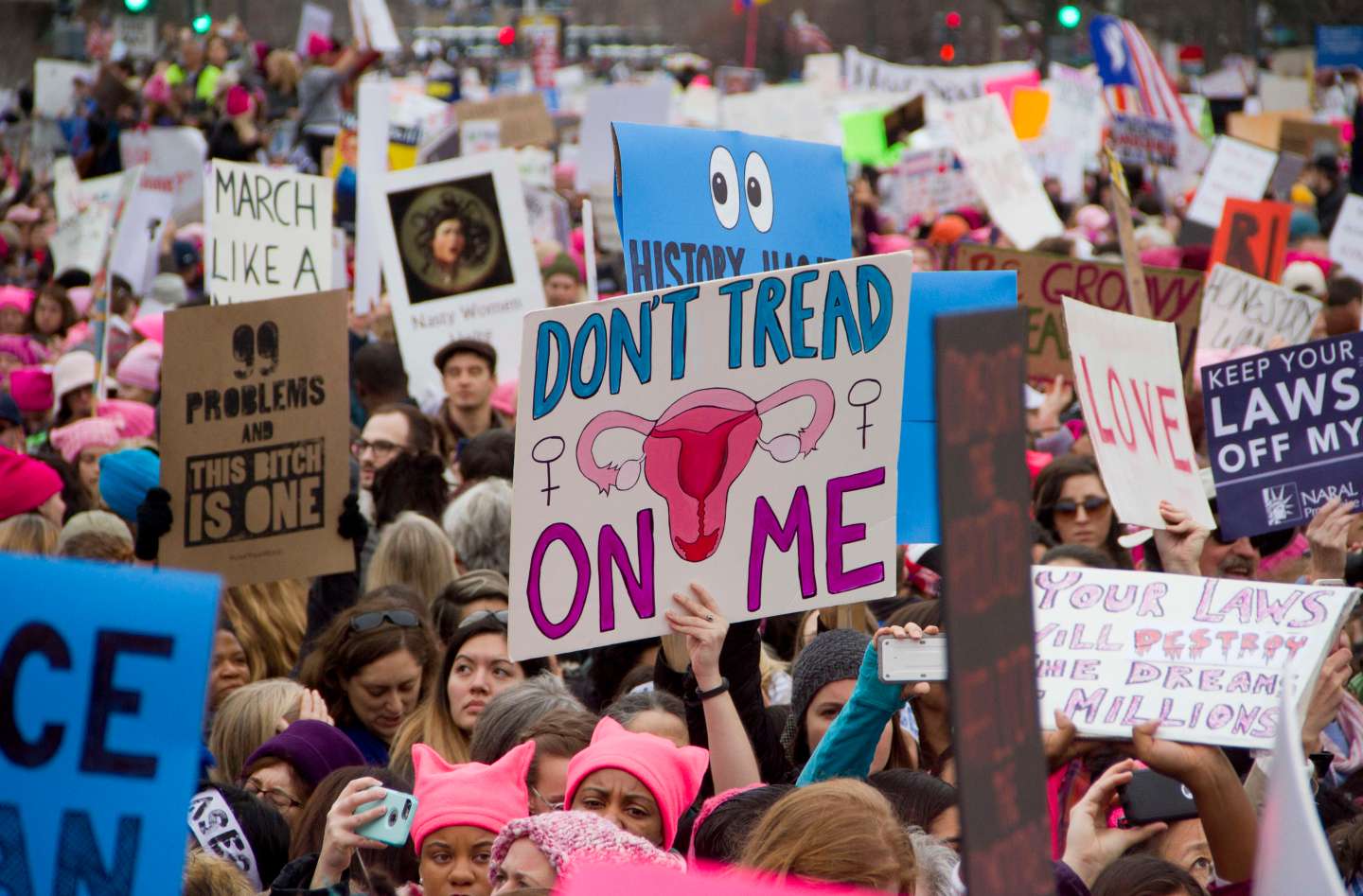 If attendance at political training sessions is any indication, women are still feeding off the momentum of the January 21 Women’s March that took place in Washington, D.C., and some 600 other cities worldwide.

And for a time, office supply sales—of all things—got a similar jolt.

The homemade signs and banners that the millions of protesters carried to the January 21 events required a ton of materials, and sales figures prove it. In the week before the march, sales of poster boards in the U.S. were up 33% and foam board sales increased 42%, according to an analyst note by Leen Nsouli of The NPD Group, a market research company. Of the 6.5 million poster boards sold in January, nearly one-third were purchased during the week of the Women’s March.

Sales of easel pads and flip chart grew too by 28%, as did sales of paint markers (35%), specialty markers (24%), permanent markers (12%), glue (27%), adhesives (12%), scissors (6%), and paper punches (4%). Some women wore their messages. As a result, fabric paint sales the week before the march were up at least three times as much compared to the other weeks in January.

The bumps were incremental but nonetheless illustrate a surprising side of women’s collective purchasing power at a time when many consumers are letting their wallets do the talking.