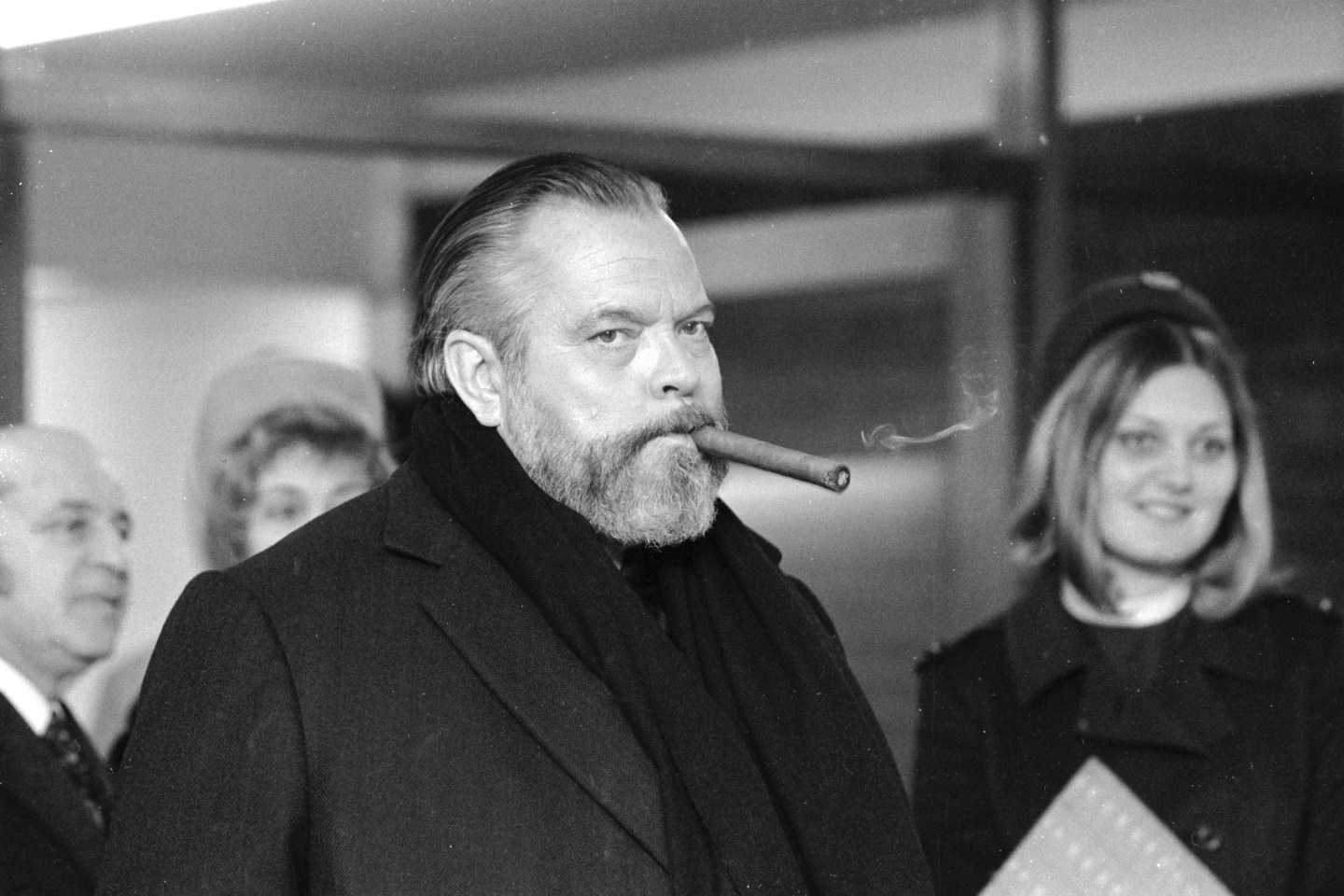 As Netflix continues expanding its portfolio of original feature films, the popular streaming service is enlisting the help of the man considered to be among the greatest film directors ever.

Netflix gave film buffs a jolt on Tuesday by announcing that it has acquired the rights to The Other Side of the Wind, the famously unfinished film by legendary director Orson Welles. Under the deal, Netflix will pay to restore and complete the Citizen Kane director’s final directorial project, which Welles began shooting in 1970 but left unfinished before his death in 1985.

Two years ago, a team of producers attempted to complete the film through an online crowdfunding campaign on the website Indiegogo, but those efforts stalled after the group raised less than a quarter of their $2 million fundraising goal. Instead, the group—which had obtained the rights to more than 1,000 reels of film shot by Welles across several years—eventually found a partner in Netflix, which plans to let them finish what many cinephiles had thought to be a potential lost masterpiece.

That group includes producer Frank Marshall, who served as a production manager on the film’s original crew and who will now oversee its completion along with producer Filip Jan Rymsza. Director Peter Bogdanovich (The Last Picture Show, Paper Moon), who acted in a significant role in The Other Side of the Wind and helped the two producers secure rights to Welles’ footage, will also consult on the film’s completion.

The movie is reportedly a satire of the avant-garde directors that rose to prominence in Hollywood in the 1970s. It takes place during a party at the home of a fictional film director portrayed by actor-director John Huston, who died two years after Welles did.

Netflix chief content officer Ted Sarandos described the project as “a dream come true” in a statement. “The promise of being able to bring to the world this unfinished work of Welles with his true artistic intention intact, is a point of pride for me and for Netflix. Cinephiles and film enthusiasts around the world will experience the magic of Orson Welles once again or for the very first time,” he said.

Also this week, Netflix announced the hiring of former Universal film executive Scott Stuber to head the streaming site’s growing original film division. The move comes as Netflix continues to increase its output of feature films, even as the site plans to spend $6 billion to develop more than 1,000 hours of original content this year alone. (Netflix and rival Amazon also just became the first streaming sites to ever win Academy Awards.)

The company has previously signed movie deals with Hollywood stars such as Adam Sandler—sometimes to mixed results. But Netflix has an impressive slate of upcoming films that includes the $90 million sci-fi film Bright, which stars Will Smith, as well as the Brad Pitt war satire War Machine and a new gangster drama from director Martin Scorsese that will star Robert De Niro.