To Understand Automation’s Impacts, Consider the History of Ports 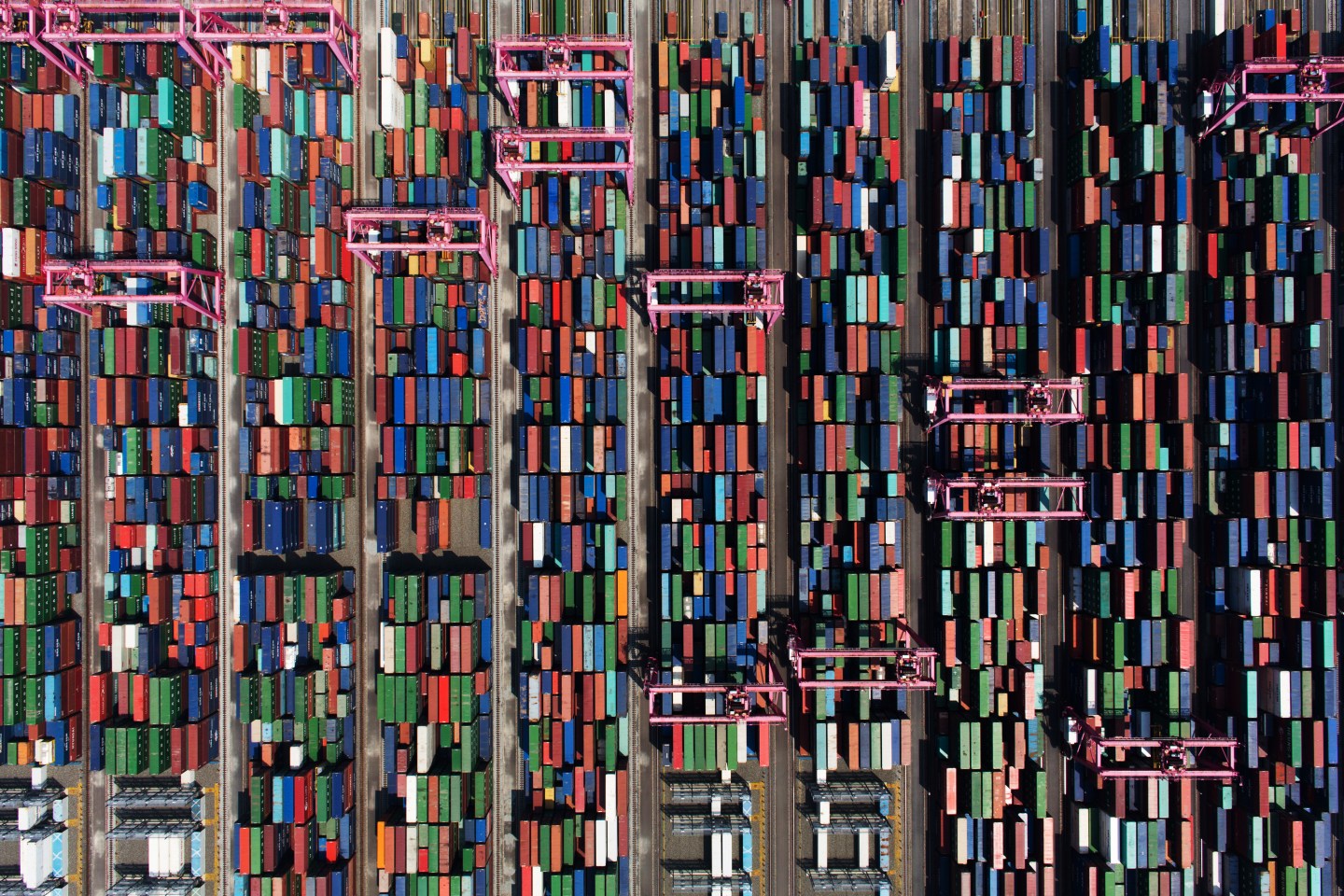 The debate about the impacts of automation on jobs and the economy shows no signs of cooling down, with Bill Gates’ endorsement of taxing robots most recently stirring up strong reactions. Will workers rendered obsolete by the coming wave of robotic automation be able to find new jobs in an evolving economy, as they always have in the past? Or are we facing a fundamental shift in the structure of our economy that demands active government intervention to help obsolesced workers?

Those who think workers will be just fine can point to historical examples like Henry Ford’s assembly line, which simultaneously raised wages and made cars affordable to average Joes and Janes for the first time. Another, less widely understood historical instance of automation was the transformation of shipping by containerization. Shipping containers took cargo out of the hands (literally) of small armies of longshoremen, replacing manual labor with giant cranes.

Ships could be loaded and unloaded much faster with the container method, and that efficiency put global trade on steroids starting in the 1960s. It helped developing economies like China boom, and made certain port cities very rich. It also rendered others obsolete, and displaced massive numbers of workers.

That story is told in-depth in Containers, an 8-part audio documentary (a.k.a. podcast) by Fusion’s Alexis Madrigal. Madrigal focuses on the port of Oakland, which was an early adopter of containerization thanks to its role in supplying the Vietnam War. Starting in the 1960s, Oakland’s business interests were overjoyed by the prospect of their efficient, containerized port stealing business from nearby San Francisco, where much port labor was still manual (now there’s a historical irony for you). And that’s exactly what happened—by 1969, Oakland had the second-ranked container port by tonnage in the world, and it became a huge source of new economic activity in the city.

At the same time, though, containerization had devastating effects both for urban port cities, and for the longshoremen who had moved cargo by hand. Dense cities, where factories clustered next to ports, were for various reasons stuck with the old manual-labor model, and the mostly suburban new container ports rapidly stole traffic from them. According to experts interviewed by Madrigal, close to 90% of dockworkers in some urban ports lost their jobs within 15 years of the arrival of containerized cargo. That included places like London, San Francisco, and New York.

Of course, that list seems to affirm one of the major arguments for the benefits of automation—those cities have all, in the half-century since they lost so much of their port traffic, managed to transform themselves into completely different, and richer, places. On the other hand, the well-paying port labor that supported those cities’ working-class communities hasn’t returned, contributing to increasing income stratification.

As Madrigal sums it up, the example shows that “most of the jobs that people think have gone to Mexico or Asia or elsewhere, have just been made obsolete by automation . . . No executive order or tariff can turn the clock back and recreate the old economic system.”