Alphabet’s Moonshots Are Starting to Crater 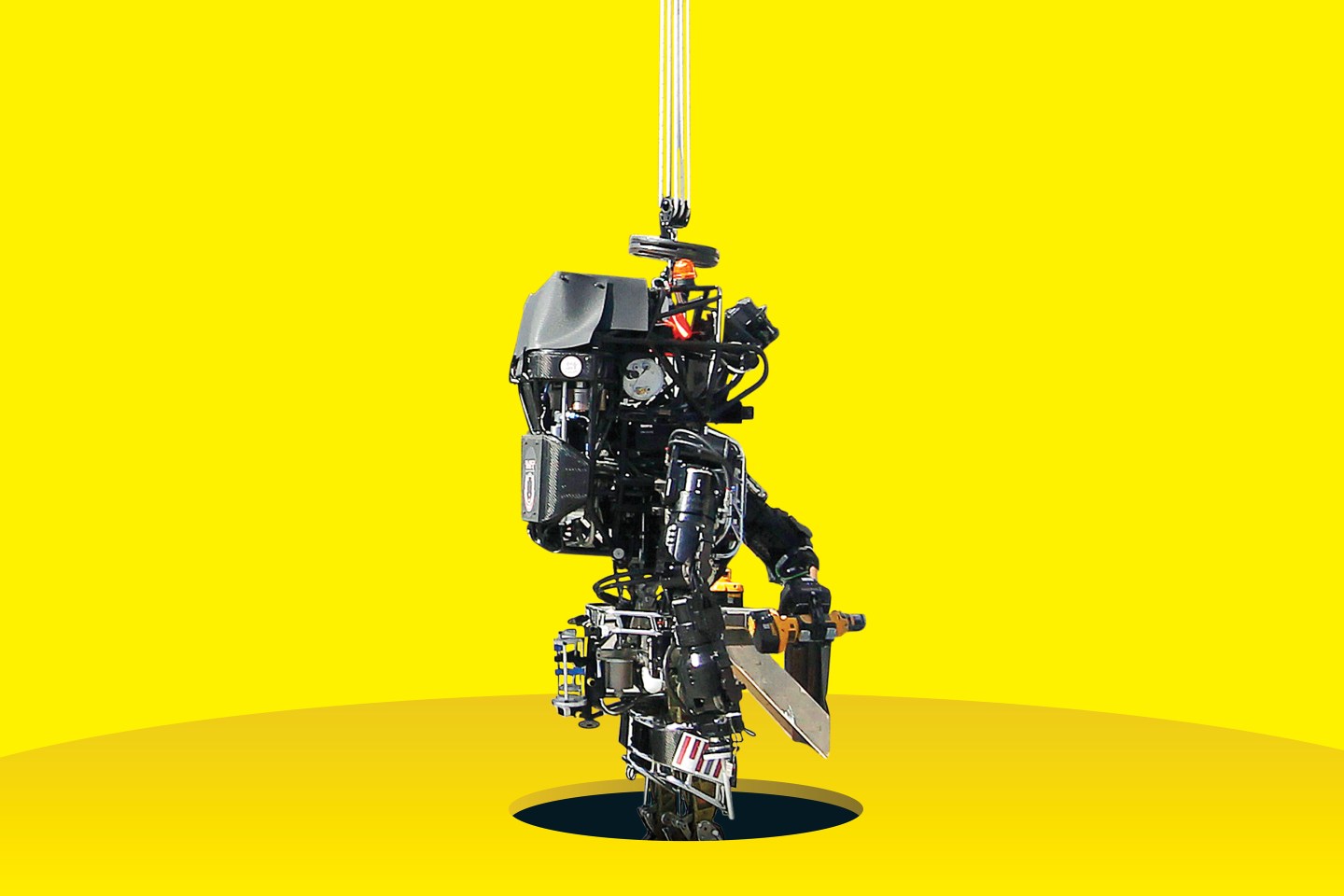 As Alphabet (GOOGL) matures, it’s becoming clearer which of the company’s investments are its alpha bets—and which are not.

While most of the Google parent’s experimental initiatives make no money at all, several show early signs of promise. Subsidiaries such as smart-home device maker Nest, Internet provider Fiber, and medical disrupter Verily make up the majority of the company’s $809 million in non-Google sales.

Still, these “other bets,” as the nonadvertising oddities are called, altogether account for less than 1% of the behemoth’s annual revenues—and $3.6 billion in operating losses.

Every dollar counts under a new regime of financial scrutiny instituted by financial gatekeeper Ruth Porat. Her revised budgetary strategy aims to salvage, scrap, or—as Porat framed it on an end-of-year earnings call—“calibrate” the company’s exploratory gambles. (Alphabet declined to comment for this story.)

The tech giant is famous for its futuristic “moonshots.” Here are a few of the ones that flew too close to the sun.

Alphabet jettisoned perhaps the closest thing it had to a moonshot (in the literal sense) when it agreed to sell its Terra Bella satellite-imaging unit in February. Founded by NASA engineers as Skybox Imaging in 2009, the spacecraft designers are set to enter the orbit of a new owner: space venture Planet Labs.

In January, Alphabet revealed it shuttered solar-powered drone division Titan last year. The company said it aims to beam the Internet to remote regions via a network of atmosphere-spanning ­balloons instead. (See Project Loon.)

At the end of 2015, Alphabet began ­dismantling its robotics division—dubbed Replicant in homage to the sci-fi classic Blade Runner—after deeming it far from commercial realization. The company reportedly put Boston Dynamics, the unit’s nucleus and maker of animal-like legged machines, up for sale—though it has yet to find a buyer.

For more on Boston Dynamics robots, watch this Fortune video:

As early as last year, Alphabet planned to release a cheap, customizable smartphone featuring swappable parts, such as screens and batteries. The modular mobile hardware program, known as Project Ara, landed in the trash heap after failing to move from prototype to production as well as losing its leader to Facebook. (Perhaps some parts aren’t so replaceable.)

A version of this article appears in the March 15, 2017 issue of Fortune with the headline “G Is for Graveyard.”