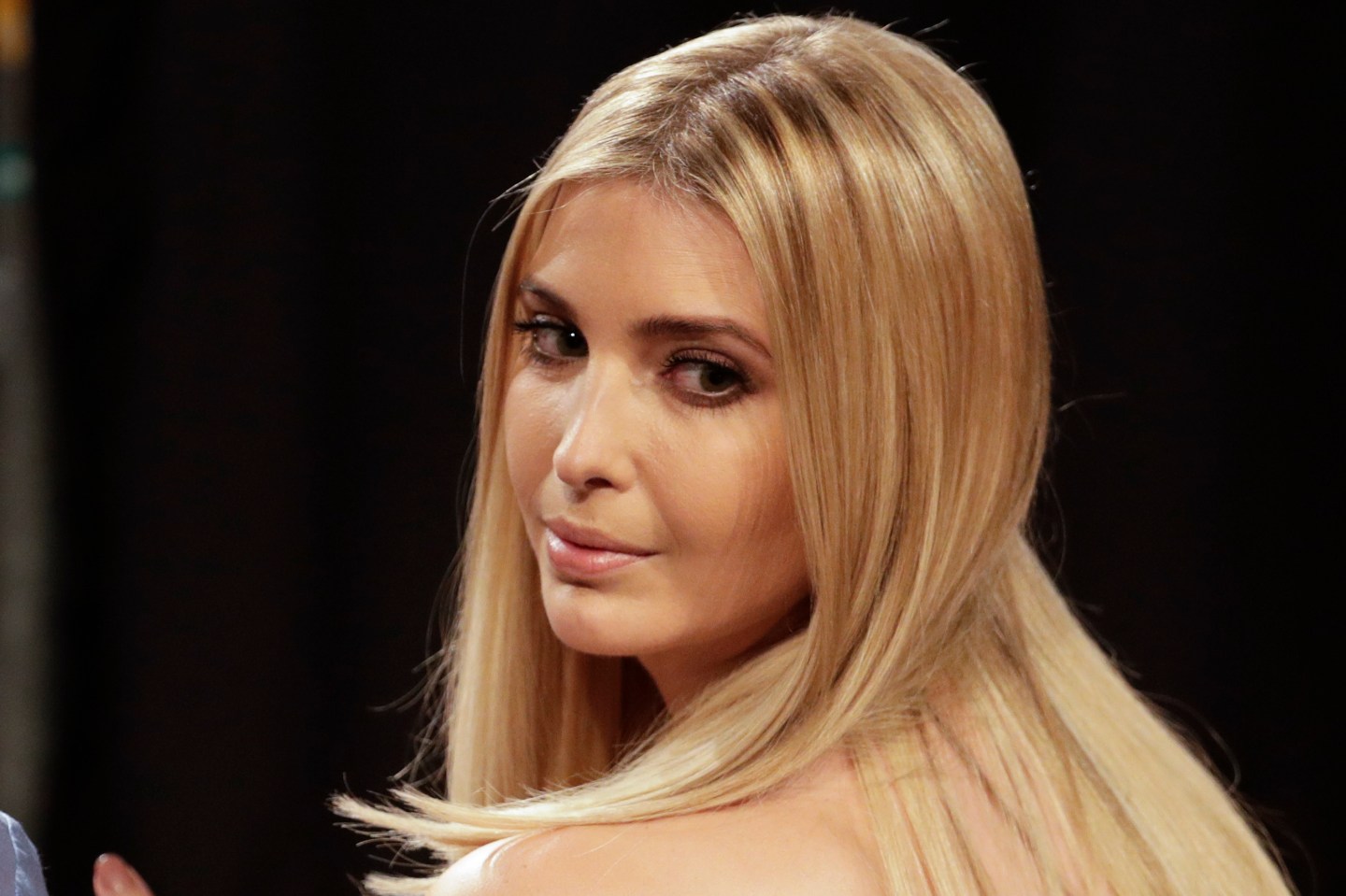 Following Kellyanne Conway’s on-air promotion of Ivanka Trump’s clothing line on Fox News, the first daughter’s label, which she separated herself from before moving to Washington, experienced a sales spike online in the month of February.

E-commerce research firm Slice Intelligence reported a 332% sales increase in Trump products on Amazon in January and February compared to last year, according to CNN. And Lyst, one of the biggest fashion e-commerce websites in the world, reported a 219% sales spike on Feb. 9 — the day Conway told Fox & Friends viewers to “go buy Ivanka’s stuff” — according to the Washington Post.

Earlier this week, Abigail Klem, the president of Trump’s label, said the brand’s recent sales were exceptional in an interview with Refinery 29.

“Since the beginning of February, they were some of the best performing weeks in the history of the brand,” Klem said. “For several different retailers Ivanka Trump was a top performer online, and in some of the categories it was the [brand’s] best performance ever.”

Conway’s endorsement appeared to violate an ethics rule barring federal employees from using their public office to promote products. Outside of the White House saying that Conway had been “counseled,” no action was ever taken against President Donald Trump’s high-ranking assistant, a move that this week was criticized by the Office of Government Ethics.