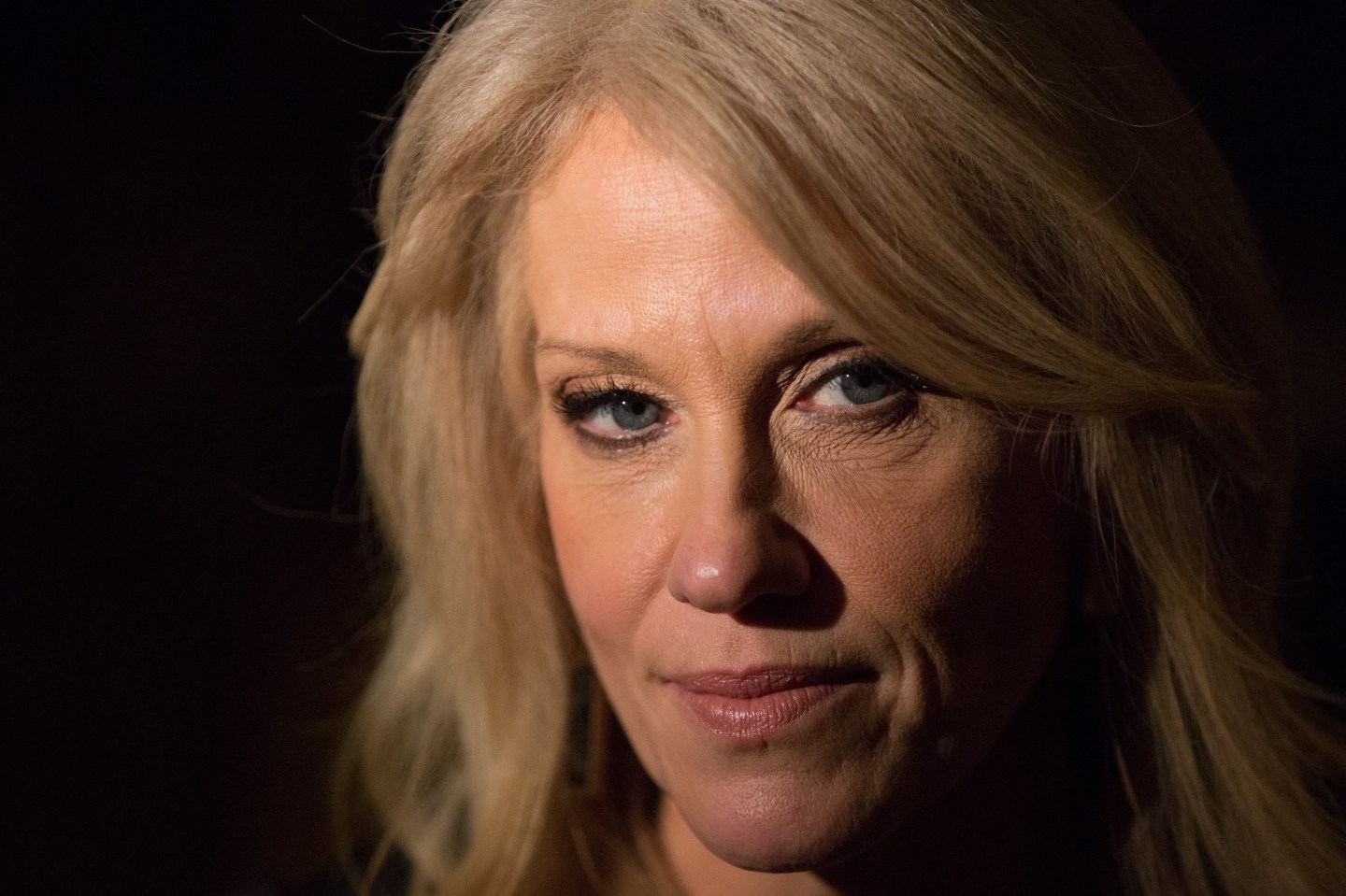 A Congressional committee said on Thursday it was seeking a review into whether senior White House adviser Kellyanne Conway had violated ethics rules by using her position to promote product lines of President Donald Trump’s daughter Ivanka, a day after he attacked a retailer for dropping them.

Federal ethics rules prohibit executive branch employees from using their positions to endorse products or for the private gain of friends. The law does not apply to the president.

“Go buy Ivanka’s stuff … I’m going to go get some myself today,” Conway told Fox News in an interview from the White House. “I’m going to give a free commercial here: Go buy it today, everybody.”

Republican Jason Chaffetz, chairman of the House of Representatives Oversight committee, said late on Thursday in a statement he had agreed to a request by a member of the panel to ask the Office of Government Ethics (OGE) to review Conway’s comments and recommend disciplinary action against her if warranted.

Chaffetz and Elijah Cummings, the top Democrat on the committee, said in their letter to the ethics office: “Conway’s statements appear to violate federal ethics regulations, which prohibit actions that imply a government endorsement of the ‘personal activities’ of another person.”

“In this case, there is an additional challenge, which is that the president, as the ultimate disciplinary authority for White House employees, has an inherent conflict of interest since Conway’s statements relate to his daughter’s private business,” they said.

The OGE did not respond to requests for comment.

Asked at a press briefing on Thursday if Conway had crossed an ethical line, White House press secretary Sean Spicer said, “She has been counseled on that subject, and that’s it.”

Conway, asked in an interview on Fox News on Thursday evening how she had been counseled, replied: “I’m not going to comment on that.”

She said she was aware of the letter from Chaffetz and Cummings and that it was being reviewed internally.

“I’m just really happy that I spent an awful lot of time with the president of the United States this afternoon and that he supports me 100 percent,” she added.

The non-profit Citizens for Responsibility and Ethics in Washington and Public Citizen have both filed complaints with the OGE and the White House Counsel’s Office.

“It’s a violation of the rule,” Norman Eisen, who served as an ethics adviser to Democratic President Barack Obama, told MSNBC. “It’s a serious matter.”

Nordstrom said it dropped the brand for its poor performance.

Online sales of Ivanka Trump branded products fell 26 percent in January 2017 compared with the same period a year earlier, according to retail analytics firm Slice Intelligence which shared its findings with Reuters. The company analyzed data from email receipts of over 4 million U.S. online shoppers.

Ivanka Trump had said she would step away from her company when her father took office in the White House.

Retailers that have dropped Ivanka Trump products include Neiman Marcus and HSN Inc.

President Trump has pledged to ensure that products sold in America are actually manufactured on U.S. soil, but a New York Times report in December found that many of Ivanka Trump branded products were made in China, Indonesia and Vietnam.

Ivanka Trump’s company declined to comment where her goods were manufactured.