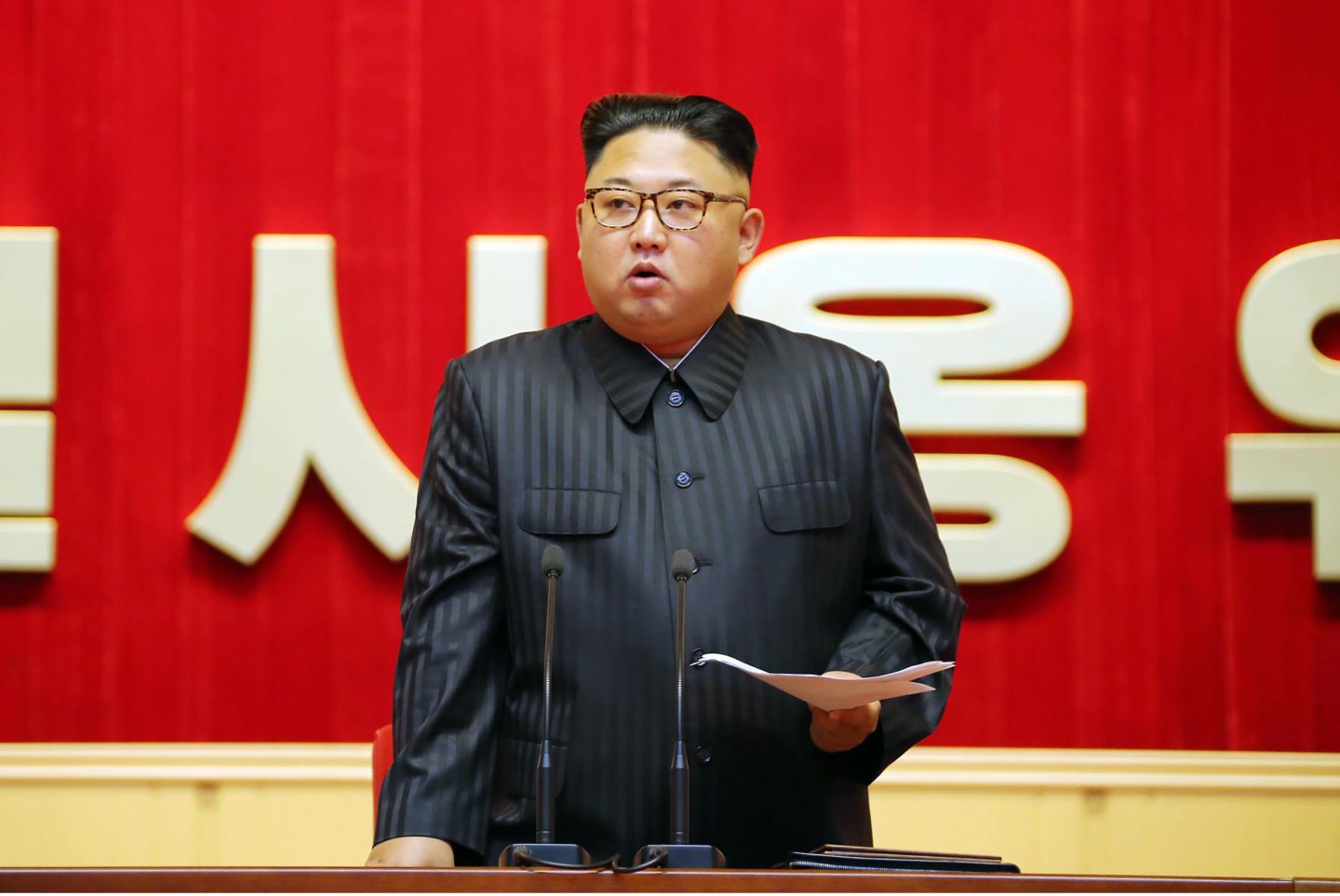 In a matter of weeks, all of China’s fears have come to a head on the Korean Peninsula. At an airport in Malaysia in mid-February, the exiled half-brother of North Korea’s ruler was assassinated with a nerve agent, reminding the world that the Hermit Kingdom is run by a paranoid and violent regime. Closer to home, North Korea conducted two rounds of ballistic missile tests in stark violation of UN Security Council resolutions. In response, the United States, South Korea, and Japan all vowed to tighten military ties and step up pressure on Pyongyang, underscored by the initial deployment, much to China’s dismay, of a new U.S. missile defense system in South Korea.

Leaders in Beijing had reason to be nervous. An unpredictable ruler in North Korea was once again tempting war on the Peninsula, which would be disastrous for China in the form of refugees flooding across its border and loose nukes on its doorstep. In addition to the immediate crisis, a collapsing North Korea would likely result in a unified country led by a U.S.-friendly government in Seoul, removing China’s strategic buffer that keeps the United States and its South Korean ally at a more comfortable distance. At the end of the day, Beijing isn’t happy with Pyongyang’s saber rattling, but trying to manage a nuclear North Korea remains preferable to rolling the dice with instability.

This is why China’s foreign minister Wang Yi, at a news conference in Beijing on Wednesday, proposed a deal to lower tensions and get the parties back to the table. Under the rubric of a “double suspension,” China recommended that North Korea halt its nuclear and missile programs in exchange for the United States and South Korea cancelling major military exercises.

At first glance, the proposal has its appeal. It’s hard to argue, after all, that the current approach is working: North Korea conducted two nuclear weapon tests and 24 missile tests in 2016 alone, and is reportedly poised to launch its first trial of an intercontinental ballistic missile capable of hitting the United States. Returning to negotiations and freezing North Korea’s programs, so the argument goes, may be less virtuous than outright denuclearization, but it’s both a more realistic goal and better than the alternative of allowing North Korea to march toward a much larger nuclear arsenal with more sophisticated missiles to deliver them.

But senior U.S. and South Korean officials were right to stand shoulder-to-shoulder at the United Nations and turn down the offer. U.S. ambassador to the UN Nikki Haley reiterated the Obama administration’s position of demanding that Pyongyang first demonstrate that it is interested in complying with UN Security Council Resolutions that require walking back its nuclear ambitions. Her South Korean counterpart added a point familiar to Korea watchers: that provocation and aggression should not be rewarded with dialogue and accommodation.

These arguments are good policy in the tactical sense, but three more fundamental issues led the Obama administration to shelve a similar “freeze-for-freeze” proposal.

First, particularly given North Korea’s record of evasion and deceit, any reasonable suspension would require an extraordinarily invasive verification regime, well beyond what even the most sympathetic observers believe Pyongyang would stomach. If you can’t verify, the deal isn’t worth the paper it’s written on.

Second, U.S.-South Korea joint military exercises are not just symbolic shows of force. They are necessary to ensure that the United States and its allies are prepared for what would assuredly be a nasty war. Pentagon officials are quick to warn against putting the reduction of military readiness on the table, much less as an opening gambit.

Finally, and this is the kicker, it’s bad strategy to agree to a mutual suspension at this particular moment—even if you think negotiations are the only viable path to stabilizing the Peninsula. Instead, as the dust settles around S. Korea President Park Geun-hye’s impeachment, the United States should continue working with allies and partners, as well as China, to implement fully the two UN Security Resolutions secured by the Obama administration last year.

These provide unprecedented sources of financial and diplomatic pressure on North Korea, including strict limits on the export of raw materials and access to global financial markets. If faithfully enforced, North Korea’s hard currency could be cut by upwards of $800 million, slowing its ability to fund its weapons programs while creating potential antibodies to Kim Jung-un’s rule. Several elements of the new sanctions package have never been tried and were only put into place in recent months, meaning skeptics will have to hold their breath before assessing the true effectiveness of the pressure campaign—it is simply not the case that this is old wine in new bottles.

All this is to say that diving into negotiations now would be throwing away a key source of leverage over North Korea. It would also take the pressure off of China prematurely, just when newfound U.S. resolve is driving Beijing to finally step up its game in constraining North Korea’s economy. Why start bargaining when you’re on the cusp of dramatically strengthening your hand? Instead, the United States can create more favorable conditions for successful negotiations by first demonstrating seriousness of purpose to Beijing and imposing novel costs on Pyongyang. Only after the new sanctions regime is fully implemented will the time be ripe to consider mutual concessions.

Ely Ratner is the Maurice R. Greenberg senior fellow in China studies at the Council on Foreign Relations. He most recently served as the deputy national security advisor to Vice President Joe Biden. Follow him @elyratner