Capital One Deliberately Made Its Chatbot Gender-Neutral 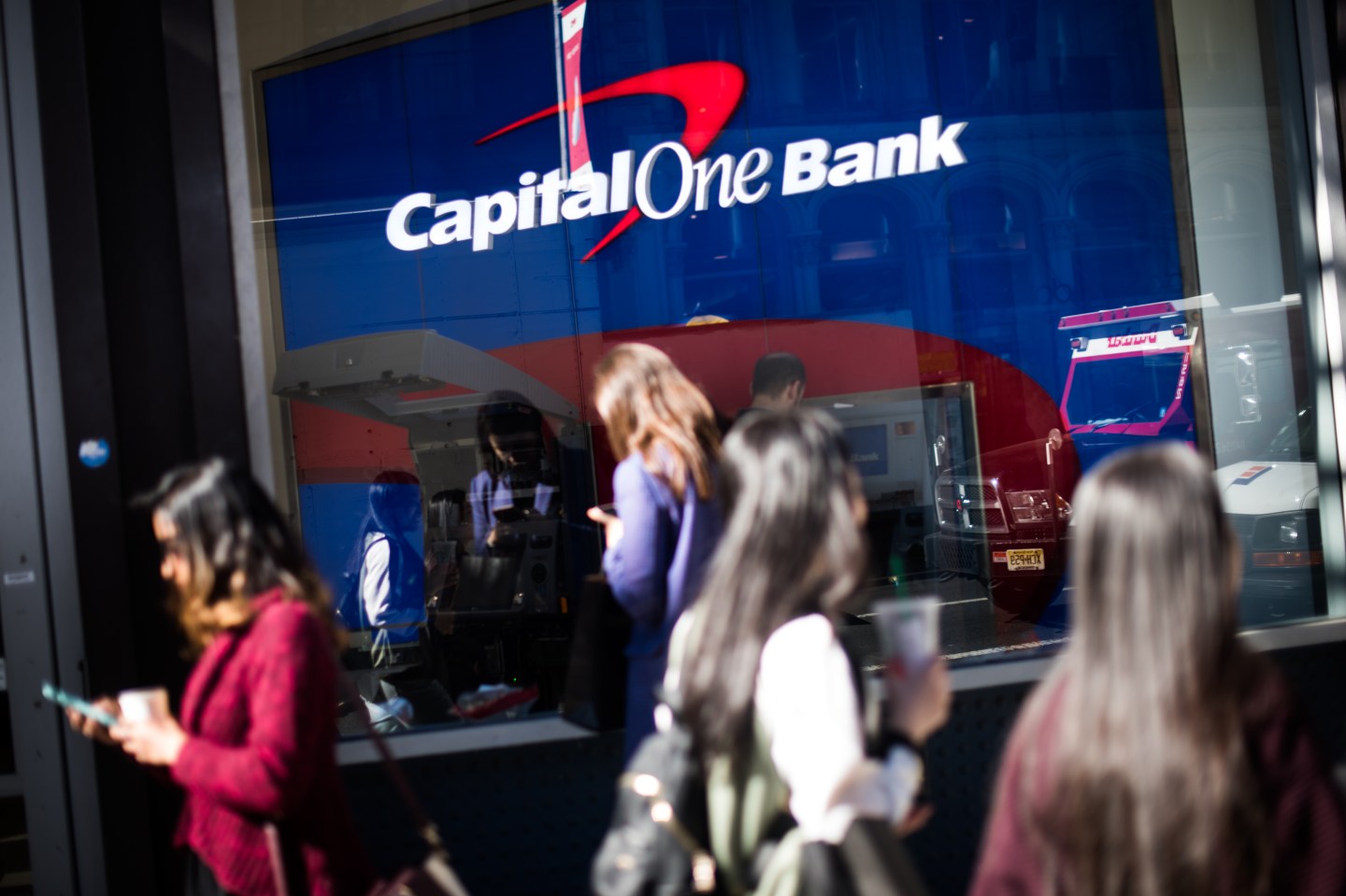 Capital One Financial has developed a “chatbot” named Eno, an automated program that can communicate with the bank’s customers via text message to give them information on their accounts and help them make credit-card payments from their smartphone.

Capital One’s (COF) gender-neutral virtual assistant, which is being rolled out as a pilot to a segment of its customers, uses artificial intelligence to respond to natural language text messages from users about their money, the bank said on Friday.

For example, customers might ask Eno to show them their recent account balances or pay off a credit-card bill.

Asked if it is a boy or a girl, Eno will reply that it is “binary.” Being a banker, albeit a virtual one, its favorite color is green.

In a bid to make the experience more human, Eno—whose name spells One backwards—has also been programmed to recognize certain “emojis,” the popular messaging icons. Users can prompt Eno to show them their account balance by sending the “bag of money” emoji or can confirm a payment through the “thumbs up” emoji.

Chatbots and virtual assistants have risen in popularity in banking and other industries because recent improvements in artificial intelligence have made them better at interacting and interpreting human language.

Banks and other financial firms are hopeful they can be used to provide better customer service at the fraction of the cost of large call centers populated by humans.

French bank Societe Generale, for example, recently revealed that it was working with startup Personetics Technologies to develop chatbots that could answer queries about equity funds in its Romanian banking unit.

While artificial intelligence has made recent advances, chatbots have not been immune to snafus. A year ago Microsoft had to make one of its chatbots private after it made inappropriate remarks on Twitter.

Dodelin said Eno was new and still has a lot to learn. “The more people chat with Eno, the more it will learn,” Dodelin said.