The Downsides of Being Your Own Boss 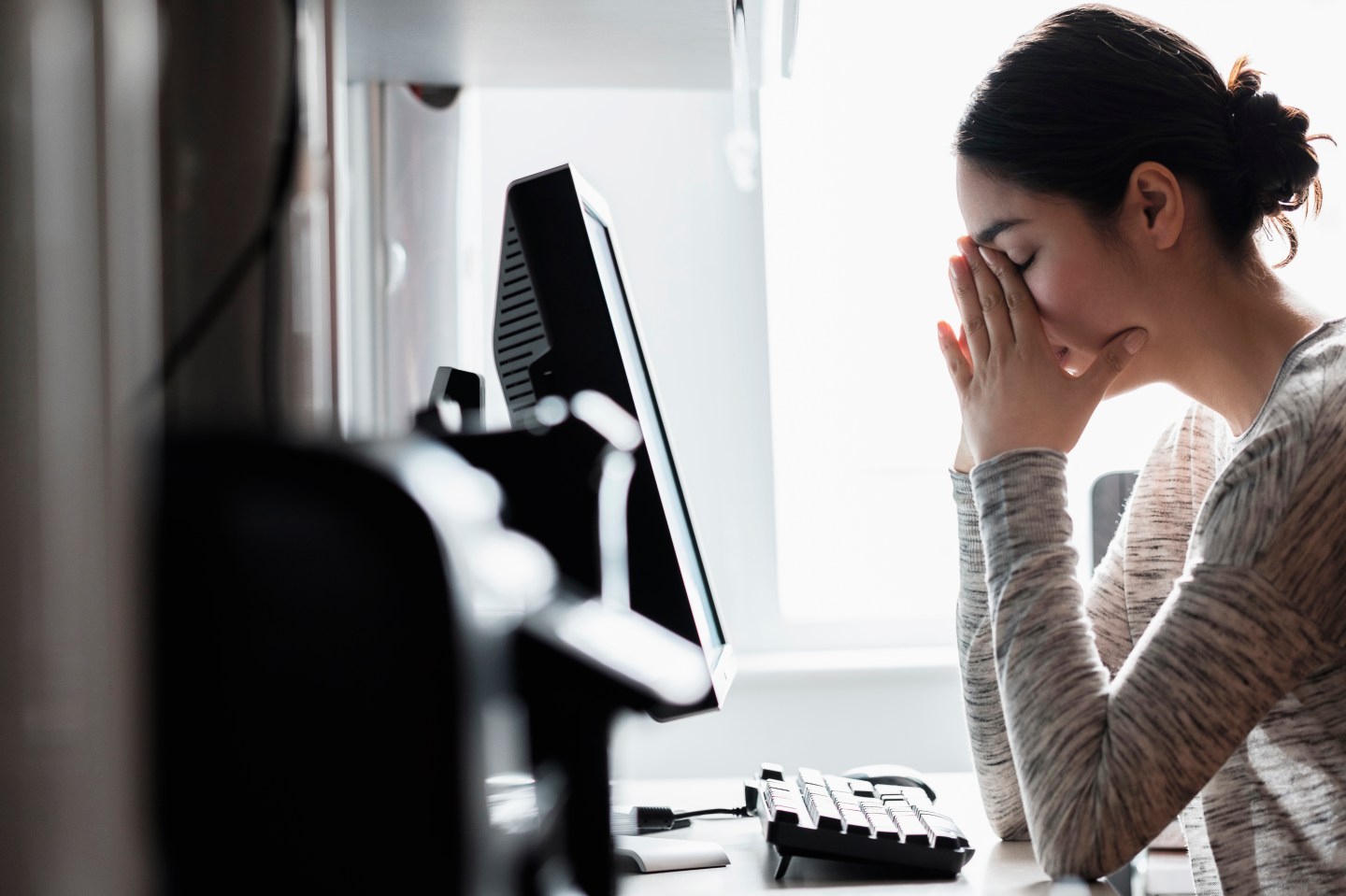 The Entrepreneur Insiders network is an online community where the most thoughtful and influential people in America’s startup scene contribute answers to timely questions about entrepreneurship and careers. Today’s answer to the question, “What are some of the biggest misconceptions about startup life?” is written by Carol Leaman, president and CEO of Axonify.

One of the things I enjoy doing in my spare time is meeting with and mentoring early-stage entrepreneurs, and hopefully imparting some real-world advice to help them avoid some of the same roadblocks I encountered while running four consecutive startups.

After working with startups for more than a decade, I find it interesting that, despite a huge increase in the number of entrepreneurs and the amount written about them, the same misconceptions abound about startup life.

Not only do many entrepreneurs wear rose-colored glasses in the beginning, but others who look at them from the outside (usually family and friends) often gaze wistfully at how they’re willing to take the risk and wish they had the guts to do it themselves.

Here are some of the most common misconceptions about startup life:

Misconception 1: It’s great being your own boss
The idea of having the freedom to work on whatever you want, whenever you want, without needing “approval” or executing on someone else’s vision, is liberating. But that’s not always the reality.

Once the excitement of starting your own venture wears off, you quickly realize that you actually have many bosses: your investors, your customers, your employees, your bankers, and your spouse (who is probably worried about when you might get a paycheck). They’re all looking to you for answers and deliverables. When things aren’t going well, they expect you to be the hero. The pressure can be pretty intense.

See also: You Don’t Need a Finished Product to Launch Your Startup

While running one company in the mid-2000s, I had to go home one evening and explain to my husband that we were going to personally fund $70,000 of payroll temporarily. Imagine the reaction I got to that suggestion.

Misconception 2: The working hours are flexible
Like the first misconception above, the idea of being able to flex your time as you see fit sounds awesome. And it is. I get to work any 70 hours a week I want.

Misconception 3: There will be bumps in the road
I don’t think there’s a startup employee who doesn’t expect there to be hurdles to overcome, pivots to be had, or bad news to have to digest. Yes, there will be bumps in the road, but what no one ever fully appreciates until they’re living it is that the bumps happen in between all of the craters and the sinkholes. Besides mild worry about most things every day, you will experience extreme fear, financial panic, and the desire to run to a beach somewhere and never come back—more than once.

And while you’re dealing with all of that, you have to endure the social pressure from your friends and family to be successful. Expect to be asked, “How’s it going?” quickly followed up by, “Yeah, I heard X company is killing it!” The reality is than most companies take longer to build traction and reach success than many people realize, but you have to put a brave face on and pretend it’s all good while responding to these types of questions.

Misconception 4: Everyone cares as much as I do
Everyone in the early stages of a startup feels like they’re on a mission, conquering the world and making something better. If they didn’t feel that way, they likely wouldn’t start a company or join a startup in the first place. But unfortunately, sometimes the world doesn’t care. And no matter how much you love what you do and believe in the vision, sometimes customers don’t materialize.

Entrepreneurs are made to take risks and do things others wouldn’t do, so for a period of time, you have to drive on despite the naysayers. But when the signs and signals indicate that maybe things aren’t going to happen the way you thought, don’t wait until the writing is on the wall. It really isn’t about the idea or how many lives you’re going to impact in a perfect world. It’s all about sales.