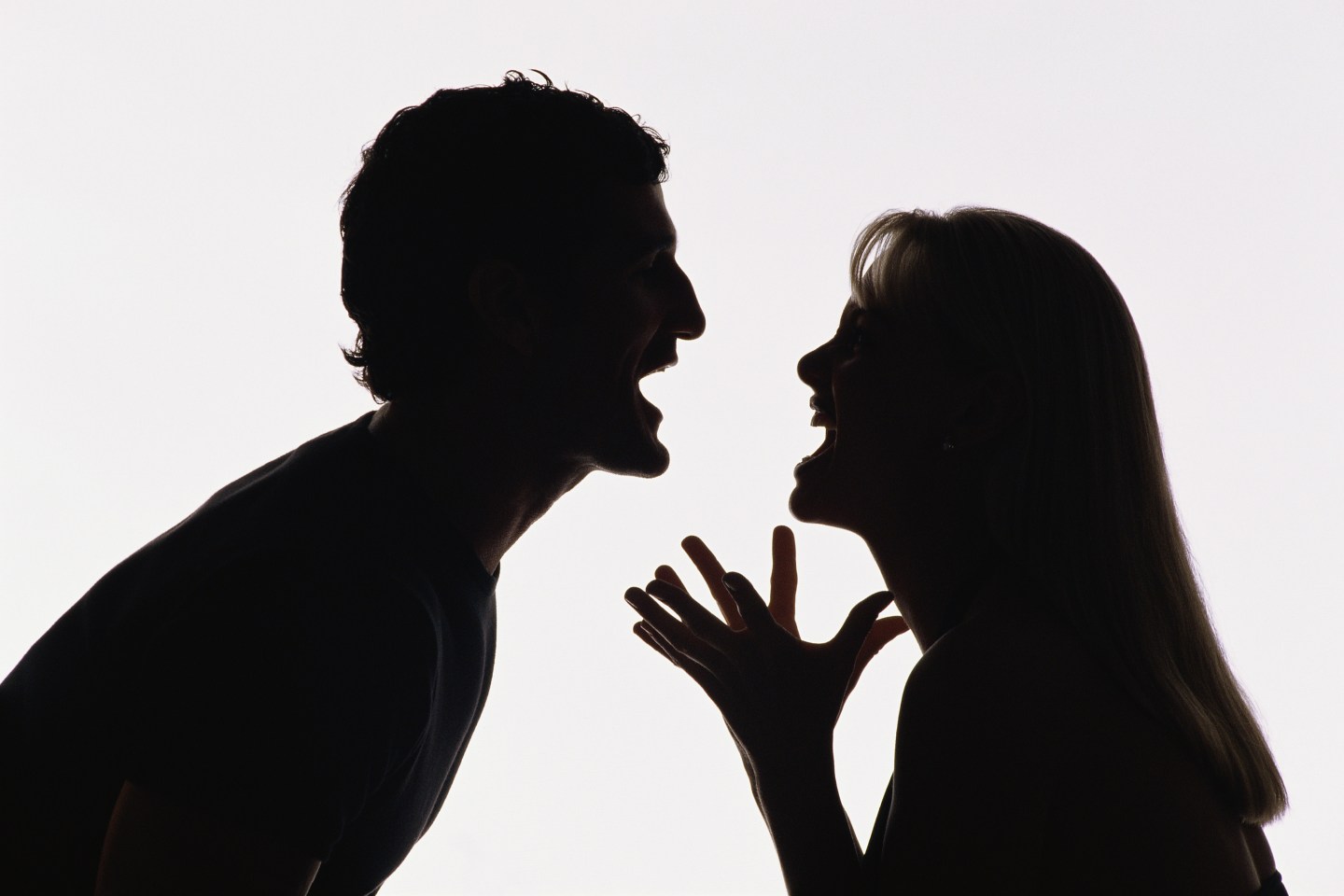 A researcher from Donald Trump’s alma mater found proof that the president’s election is altering how men behave.

Wharton assistant professor Corinne Low, an economist focused on communication styles, noticed “extremely stark” differences between how men negotiated with female adversaries before and after the presidential race.

In a paper called “Trumping Norms,” set to be published in the May issue of American Economics Review, Low and her co-author Jennie Huang compare the negotiation tactics used by participants in a controlled lab experiment. In the study, pairs of participants were given $20 to split between them, with only two splits are available: one person can get $15 and the other can get $5, or vice versa. If they can’t agree, both get nothing.

Low added a gender twist to the game, calling it “Battle of the Sexes” and pitting men and women against each other. Comparing the experiment results collected in October to those collected mid-November, she found that, overall, the negotiating partners had become more adversarial in their communications (which took place via computer chat and were coded by the researchers as either aggressive or cooperative) in the wake of the election. Notably, the effect was greatest for men negotiating against women.

Before the election, men were “less likely to use such tough strategies against female than against male partners, displaying what could be classified as ‘chivalry’ toward female partners,” write Low and Huang in the paper. Post-election, however, men became more aggressive, an the researchers believe may be related to election of the new commander-in-chief.

“The general increase in aggression, and decrease in effective coordination, coupled with the specific increase of aggression towards women, suggests that the Trump election may have fractured community norms of civility and chivalry,” the researchers conclude.

This is not the first evidence that academics have found of a “Trump effect,” a term that was first used by the Southern Poverty Law Center to describe the uptick in incidents of bullying in the months leading up to the election.