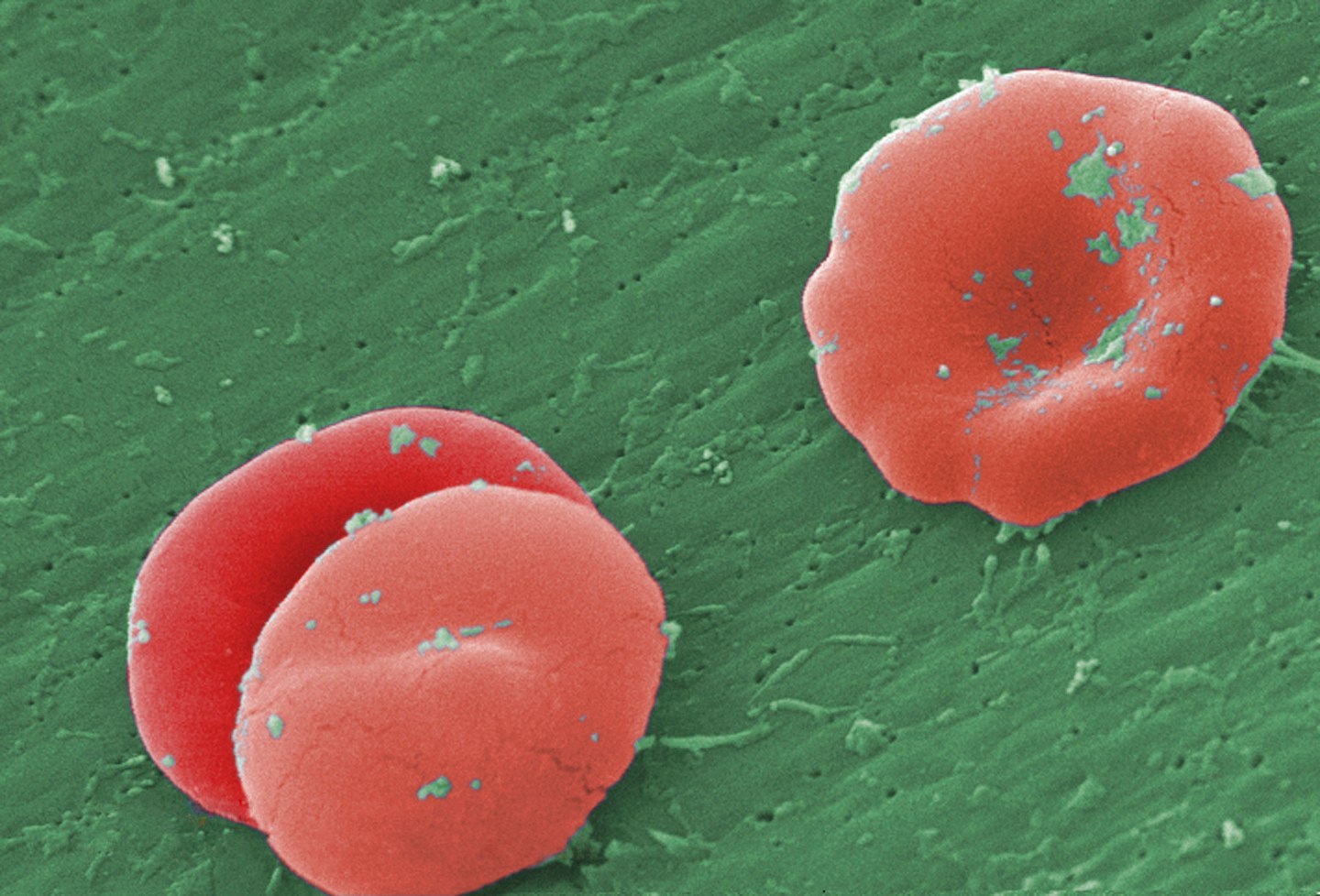 Under a high magnification of 8000X, this scanning electron micrograph, SEM, revealed some of the ultra structural morphology displayed by red blood cells, RBCs, in a blood specimen of a 6 year old male patient with sickle cell anemia, which was accompani
Photograph by Media for Medical UIG via Getty Images

A promising new sickle cell gene therapy procedure has left a French teenager with no sign of the disease 15 months after treatment, raising hopes that it could one day be used by millions of people who suffer from the genetic disorder. The news is especially encouraging because the patient has been producing normal blood cells despite no longer taking medications or regular blood transfusions.

Doctors from the Necker Children’s Hospital in Paris performed the procedure on the young man when he was 13, according to the BBC, after the disease wreaked havoc on his body (he’s already had to have a hip replacement and spleen removal).

Sickle cell disease causes normally round red blood cells to be deformed into a curved, sickle-like shape. That means that the cells can clump together during their oxygen-deliver journey around the body, potentially blocking the flow of blood to vital organs.

The patient’s sickle cell was so severe that the doctors decided to try out a gene therapy that re-engineered his extracted bone marrow’s DNA to create the right type of red blood cells. More than a year out, the patient is still producing the right type of blood, no longer needs treatment, and has been able to resume all normal day-to-day activities, according to a study published in the New England Journal of Medicine (NEJM).

The Massachusetts-based biotech Bluebird Bio, which created the treatment used in the study (LentiGlobin BB305), has received a “breakthrough” therapy designation by the Food and Drug Administration for the experimental product.

“We are pleased to see this case study published in NEJM and shared with the broader research community. The successful outcome in Patient 1204 demonstrates the promise of treatment with LentiGlobin gene therapy in patients with severe [sickle cell disease] and serves as a guide for our efforts to optimize outcomes in future patients,” said Dr. David Davidson, the company’s chief medical officer, in a statement.

The doctors involved in the study caution calling it a bona fide cure since this has only been demonstrated in one patient. Wider-scale trials are necessary before determining widespread efficacy. But for now, the gene therapy technique has a compelling proof-of-concept.